Amanda Nunes should look out. Two of the toughest women in the UFC are now training together for their upcoming title fights. One of them is a former rival she barely got a win against, with a Split Decision Victory. The other one is her opponent for the upcoming Bantamweight title fight at UFC 232. 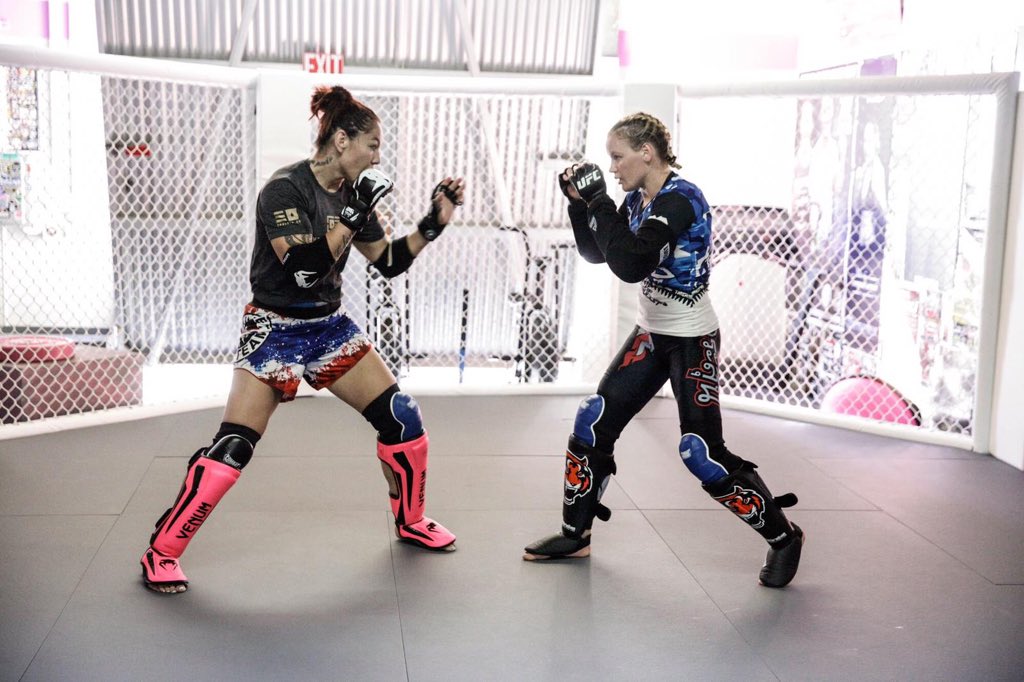 Ariel Helwani has revealed the first look of Cris Cyborg and Valentina Shevchenko training with each other in a facility built by the Bantamweight contender for this camp.

First look at @BulletValentina and @criscyborg training together this weekend for their respective title fights. Cyborg built a private facility in California for this camp. We’ll talk to Shevchenko about how it’s going on the show today. (Photo credit @CrisCyborgGym.) pic.twitter.com/iMSoSOUzww

Cyborg is set to square off against Amanda Nunes on the 29th of December for the Women’s Bantamweight Title. Sharing a training facility with Valentina Shevchenko will help her no-end, as she has her own history with Nunes.

Shevchenko faced Nunes for the UFC Bantamweight Title back in September of 2017 and came really close to winning the title. She lost by Split Decision, but she can give tips to Cyborg ahead of her Title fight having faced the Champion twice. Cyborg remains undefeated other than her first professional fight, going into the title bout.

Meanwhile, Shevchenko will use the skills of Cyborg to prepare as well, as she gets ready for her UFC Flyweight Title fight at UFC 231 against Joanna Jedrzejczyk.

Nunes will have to look out when she faces Cyborg, who is a fearsome contender under normal circumstances. After training with Shevchenko, she will only be more prepared for the upcoming fight. 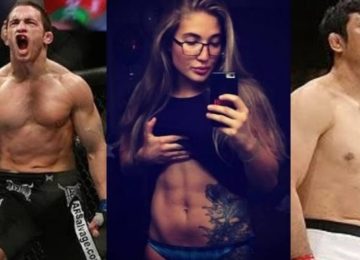 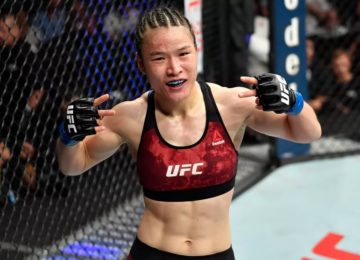 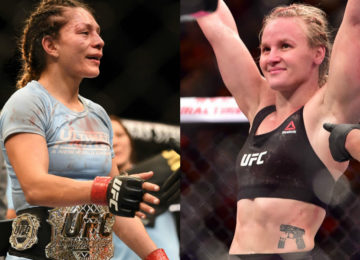 Posted by Jay Rock - September 4, 2018 0
UFC women’s flyweight champion Nicco Montano is just a week away from the biggest fight of her life at UFC 228… 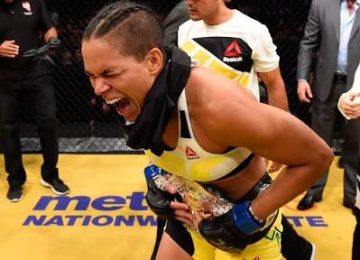 Posted by Amey Patil - July 22, 2018 0
Few days ago on July 19, former UFC light heavyweight champion and the youngest fighter to ever hold a UFC… 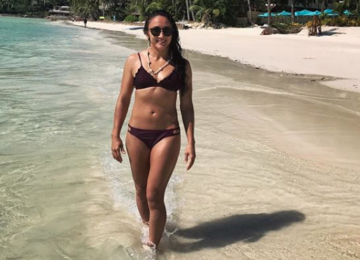