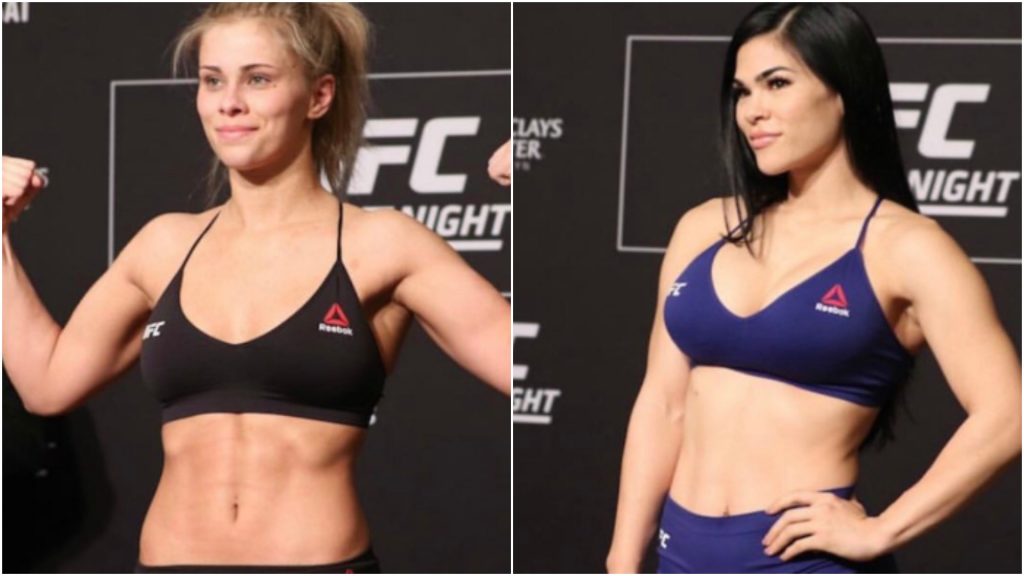 Popular female UFC flyweights Paige VanZant and Rachael Ostovich were involved in a rather fantastic fight. Featured on the main card of ESPN’s UFC Fight Night 143, the bout between PVZ and Ostovich was the only female bout on the main card. While Ostovich seemingly dominated the first round of their fight, she was later submitted in the second round by PVZ via a brutal armbar that even dislocated Ostovich’s arm. In the post fight press conference, VanZant displayed great sportsmanship and stated that she really hopes the UFC gives Ostovich more such chances and platforms so that she can inspire people. 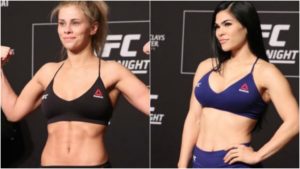 On November 18, 2018, Ostovich had suffered a domestic violence incident. She was assaulted by her husband in her hometown of Honolulu, leaving her with a broken orbital bone. The alleged perperator, i.e. Ostovich’s husband is also a MMA fighter.

Ostovich truly showed great mental strength to recover from such a horrific ordeal. Her performance against PVZ was inspiring and will motivate plenty of people. PVZ too felt the same way. Here’s what she had to say about Ostovich:

It’s definitely amazing. I really hope that the UFC continues to put these people on platforms because she is somebody that people can look up to and girls can look up to you know. A lot of people fight battles in the dark and it is unfortunate that people like her and people like myself, we have to fight our battles on platforms for the world to see. We need to stand up tall and use it to inspire people, and I just know that she is going to be back.