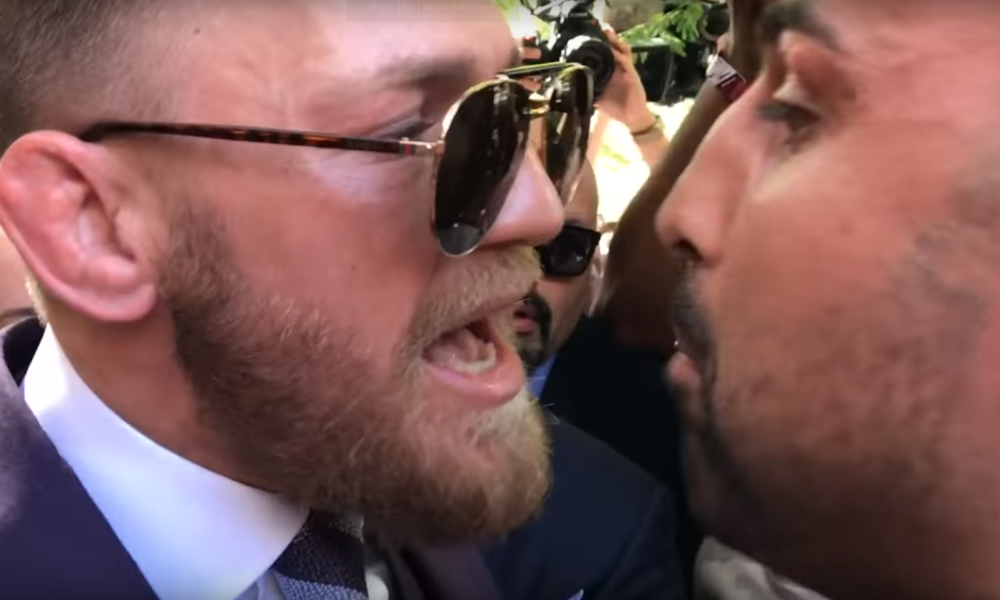 But the thought of fighting Conor McGregor hasn’t left his mind. Pauli Malignaggi and Conor McGregor have beef that goes back almost two years. McGregor had bought Pauli to help him prepare for his fight against five-division world champion Floyd Mayweather back in 2017. 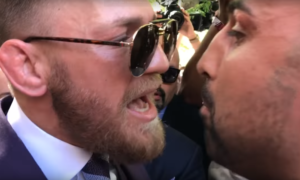 He said the reason he signed with BKFC was that his value in boxing had diminished and he wouldn’t be able to get to those number figure anymore where it would interest him. He appeared on Luke Thomas’ MMA Hour where he gave his thoughts on the whole situation.

He then talked about Conor McGregor and if he is still looking for a fight with the Irishmen and also if signing with BKFC and fighting Lobov is a way to get the McGregor fight.

“I don’t expect Conor to fight me because I have kind of gone into this explanation before and the Mayweather fight was always forgivable for Conor, you know since he [Mayweather] is the best fighter ever, even though he wasn’t when they fought since he was retired for two years and barely trained,” He said.

“Aside from Mayweather, he cannot get more money fighting anybody else, including the Khabib rematch, he cannot get that kinda money because I know the kind of money being thrown at him, but the reason he won’t fight me because you can be forgiven for the Mayweather fight because of the whole gist of the TV thing, you can be forgiven for the Khabib fight, because no matter what was the reason you fought Khabib for, people are gonna think you wanted to fight the best,” He said.

“But with Paulie Malignaggi, the perception is you[Conor] knocked him down, the perception is, you beat him up, now you’re gonna wind up in a fight and he is gonna beat the f*** out of you all over the place and he is gonna make you look stupid doing it. Conor knows, he has sparred me, I just don’t beat the shit out of you, I am gonna talk shit, I am gonna embarrass you and I am gonna emasculate you while I am doing it and you’re not gonna like it, it’s not gonna be a loss, it’s gonna be an embarrassment,” he said.

“Not even his Proper Whiskey would sell anymore“.