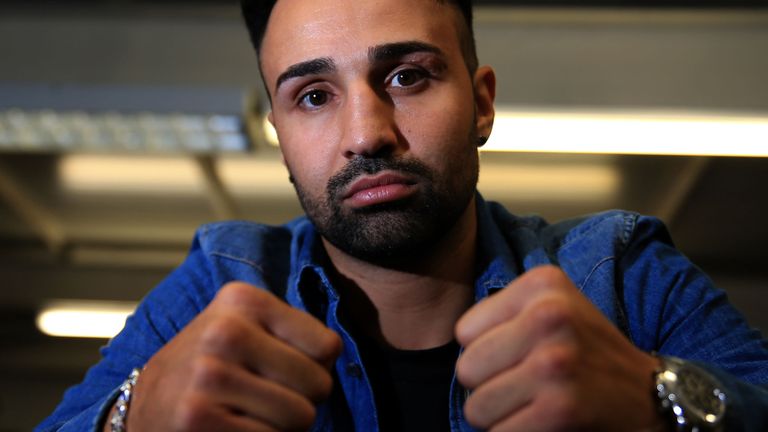 Malignaggi will go face-to-face against Lobov in the latest Bare Knuckle Fighting Championship card and, unsurprisingly, he has gone after MMA fans one more time after previously saying that the MMA fanbase was stupid.

“They remind me of wrestling fans except that they’re in a combat sport that’s real and not staged. They’re very cartoonish, very out there. I go back to what I said last month where I blame it on MMA fighters don’t die. When your fighters die your fan base has more smart thinking with the way they talk.

“In MMA the fighters talk about killing this guy and do this and fighting bears and whatever the hell else you guys talk about.

“The boxing fan is more domesticated. An MMA fan is more rough around the edges but it’s fine. It’s a different culture.”

“I think of it like, thank god that this fan base in MMA is so f—king stupid that they actually have made this possible. A fight this easy is possible in a main event situation. That’s how I look at it. I look at it in a thankful way.

“From that perspective, I say ‘yeah, I can’t believe I’m here.’ I’ve been in the ring with top fighters, main events inside stadiums and the biggest arenas in the world. I’ve been announced as a world champion. Believe me, it all goes through my mind.

“And now, I’m fighting this guy, who I don’t think has ever fought a guy who’s been a world champion, let alone fight for a title. So I catch myself and say I can only be thankful. There’s no way realistically possible to have a fight this easy against a bum of this level unless there is a fan base this stupid.”