WATCH: Paulie Malignaggi spits at Artem Lobov and hits him with a microphone 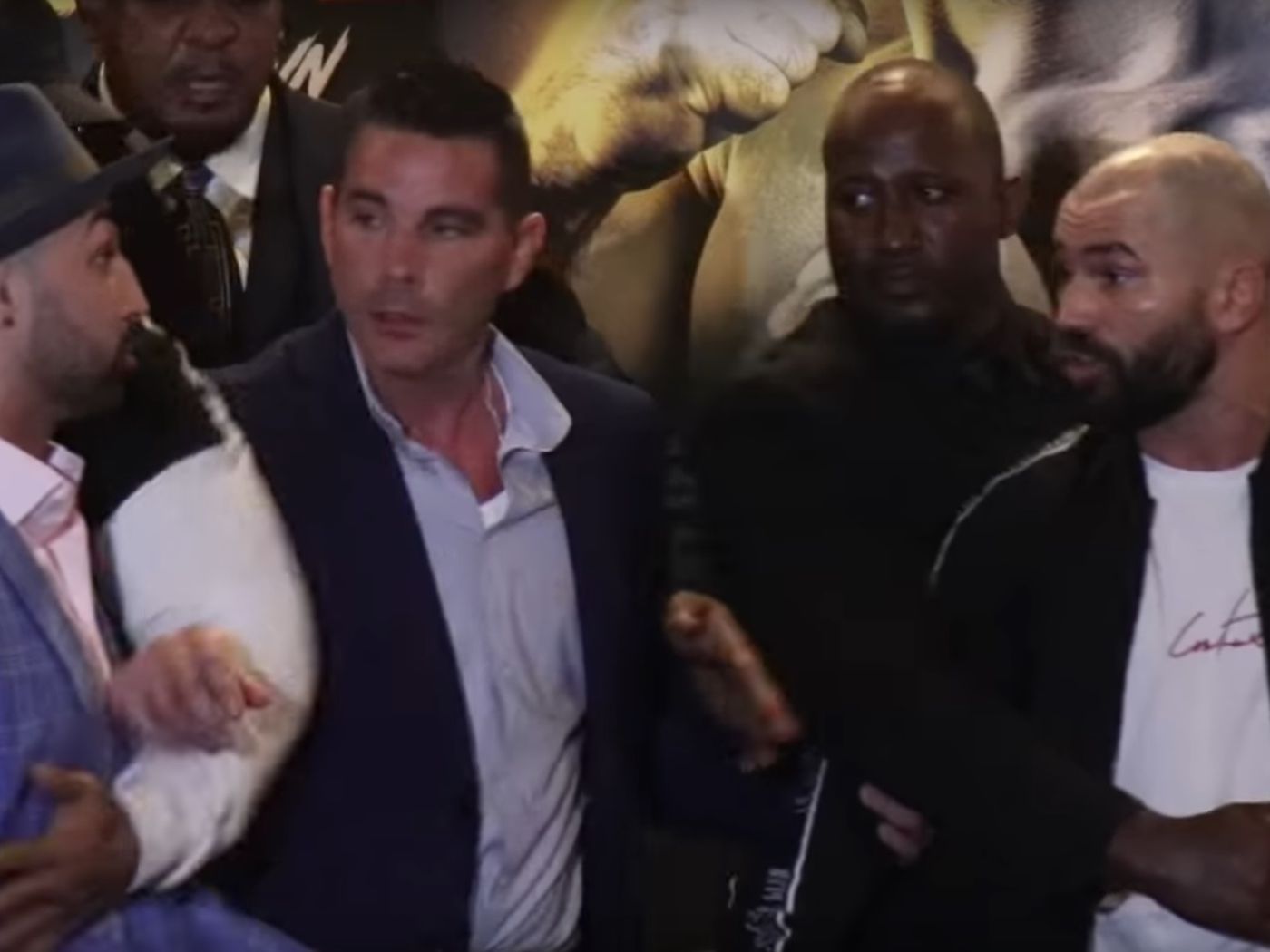 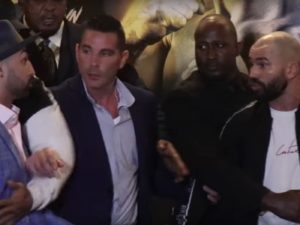 The beef between Paulie and Lobov is intensifying by each passing day and both fighters had a press conference on Monday at Dave & Buster’s in Times Square where Paulie ended up spitting on Lobov. Before that Paulie had slapped Lobov last month.

🤬 Paulie Malignaggi and Artem Lobov kicked off at the obscene press conference to announce their June 22nd bare-knuckle boxing fight: "I'm gonna take out my d**k, after I knock his teeth out, and I'm gonna p*** in that toothless mouth." pic.twitter.com/IJ2XeVXzWd

“This guy here was known as a punching bag with a loud mouth, who was known as the guy who trained with Conor McGregor. What are this guy’s accomplishments?,” Malignaggi said.

This only infuriated Artem Lobov where he said he was going to put Malignaggi in a cooler and piss on his mouth.

“You’re a piece of sh*t and I’m going to treat you like the dirtbag that you are,” he stated.

“I might take out my d*ck and p*ss on you. I’m going to take my d*ck out after I knock your teeth out, and I’m gonna p*ss in your toothless mouth.”