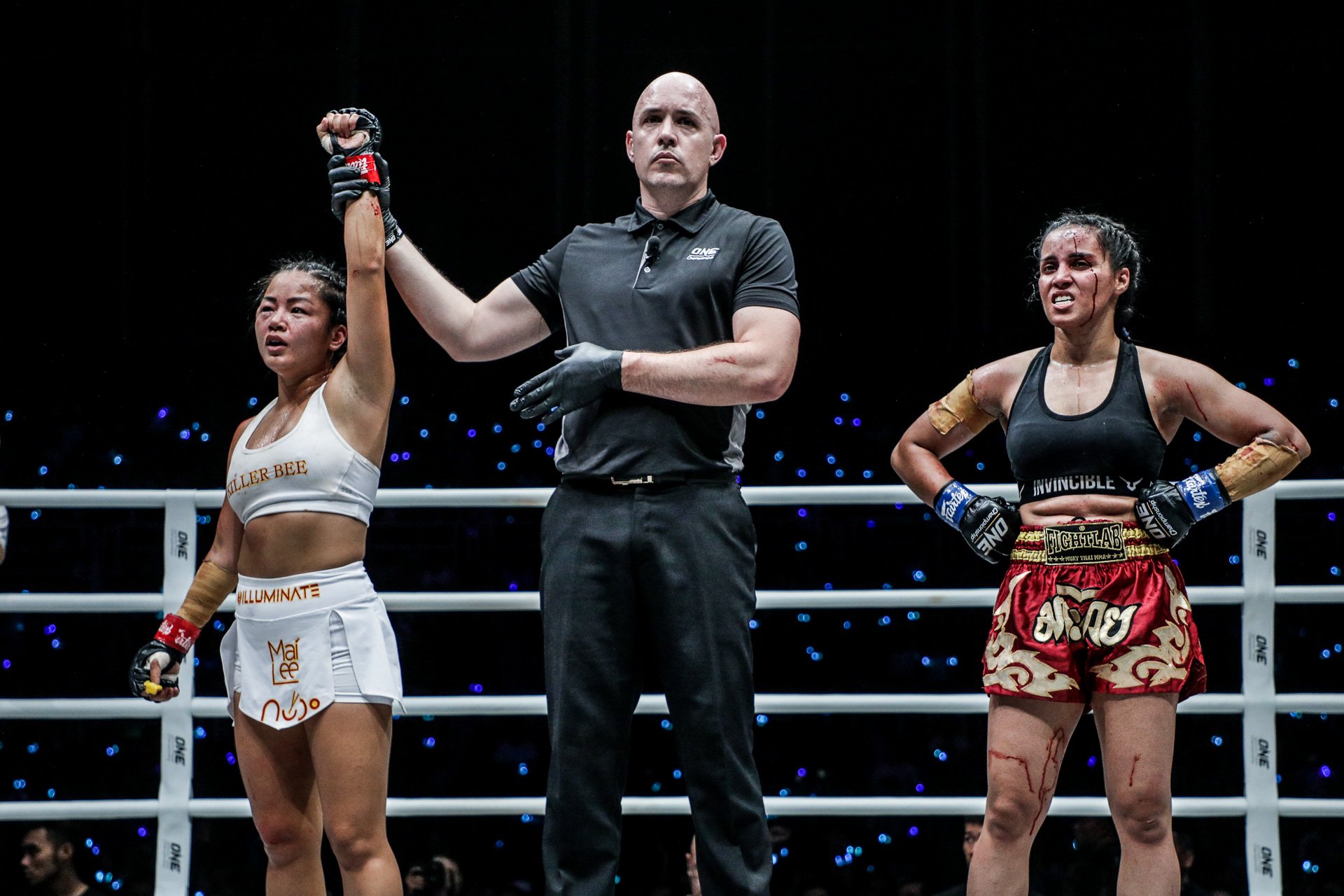 Asia’s biggest Mixed Martial Arts organisation ONE fighting championship took to Ho Chi Minh City, Vietnam at the Phu Tho Indoor Stadium to host its first-ever fight in the country. 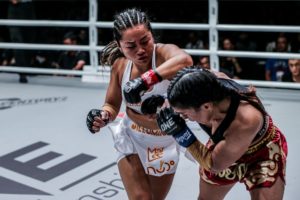 It featured a stacked card from top to bottom and it also featured a Muay Thai bout between India’s Puja Tomar and Vietnamese-American Bi Nguyen. It was a highly entertaining bout and Nguyen defeated Tomar via split decision in the atomweight category. Tomar was pressured by Bi throughout the fight, but she ended the fight on a strong note.

“Nguyen and Tomar went toe-to-toe for three rounds, providing the fans in Ho Chih Minh City with non-stop striking action. Through the majority of the contest, Nguyen proved to be more aggressive with her combinations as Tomar took a mostly defensive stance. In the third and final round, Nguyen picked up the pace and outstruck Tomar to end the bout on a strong note and walk away with the decision win in her home country,” the fight recap sent out by ONE Championship (courtesy of FightMag.com.au)