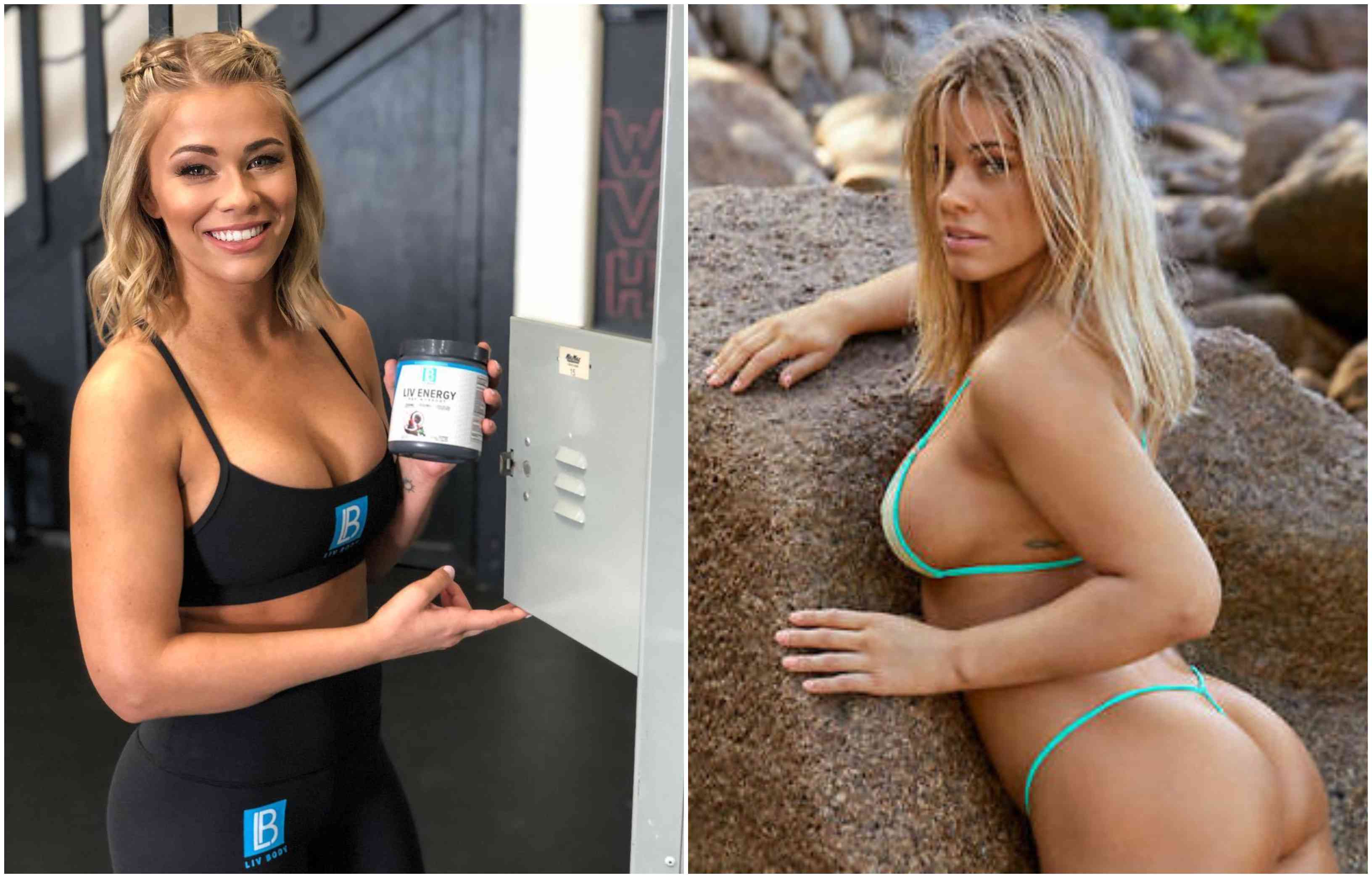 Paige VanZant is without a doubt one of the best female MMA draws in UFC, but with just one-fight left in her current contract, she wants to test out free agency after her next UFC fight. 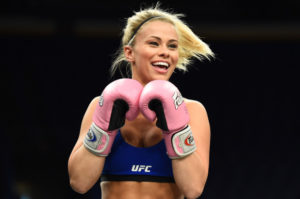 This would make PVZ one of the hottest free agent in the market. She recently appeared on Ariel Helwani’s MMA show where she made it clear that after her next fight, she will be renegotiating for higher pay.

“In general, I’m happy where I am but I do think my value is significantly higher than what I’m currently valued at,” VanZant said. “I want a significant pay raise, to be completely honest. I do think that my value is really low. My manager says I need to start talking highly about myself and standing up for myself. So when I fought Michelle Waterson, we had some of the highest views on FOX in years and years and years. We set the record, we blew everyone out. We had amazing views when we were on FOX, killed it on FOX. Coming off of Dancing with the Stars, with the fan base I’ve been able to build up, doing my book tour, I’ve just been extremely accomplished outside of the UFC as well as in the UFC.

“I see these other stars that cross over from other organizations. Take CM Punk. I don’t think I have quite the same star value CM Punk does. It’s a different industry and he has a huge fanbase where he comes from. Greg Hardy, him coming over from football, all these other stars, and what the UFC values them at. I’m not saying they’re devaluing me, because this is an extremely old contract, but I do know how much money I make in comparison to them and I do want to show the UFC that I’m so much more than just a star outside of fighting. I’m a star in the UFC as well. I’m really talented, I’ve been working hard, I just have had a string of unfortunate luck with my arm and I think I need to put in perspective all the things that I have done. I’ve had five wins in the UFC, four finishes, two armbars, one knockout, an awesome record, I’ve been main event twice, and I think someone with those accolades should be paid more.”

PVZ who is coming off of a submission win over Rachael Ostovich at UFC Fight Night 143 in January earlier this year. Before that, she was on a two-fight losing streak against Jessica-Rose Clark and Michelle Waterson. She is currently out of action from the Octagon because of arm surgery. She also revealed that she makes more money posting photos on Instagram than from fighting inside the Octagon.

“I make way more money sitting at home, posting pictures on Instagram, than I do fighting.”@paigevanzant says her endorsement earnings greatly outpace her fight earnings (via @arielhelwani) pic.twitter.com/dpdANFcbxU

“I make way more money sitting at home, posting pictures on Instagram than I do fighting. With endorsement deals and everything I pull in from social media, I would actually be a loss just taking a fight and focusing on that.”

“When I did my contract negotiation the last time, the talk was, ‘I can’t pay you more than a female champion.’ Okay, but why are comparing me to just women? All of us should be getting paid more in general.

“I want a significant pay raise, to be completely honest. I’ve just been extremely accomplished outside of the UFC, as well as inside of the UFC. Five wins in the UFC, four finishes, I’ve been main event twice, and I think someone with those accolades should be paid more.” PVZ concluded. (H/T – BloodyElbow.com)

Do you guys think UFC will pay her more in her new contract?