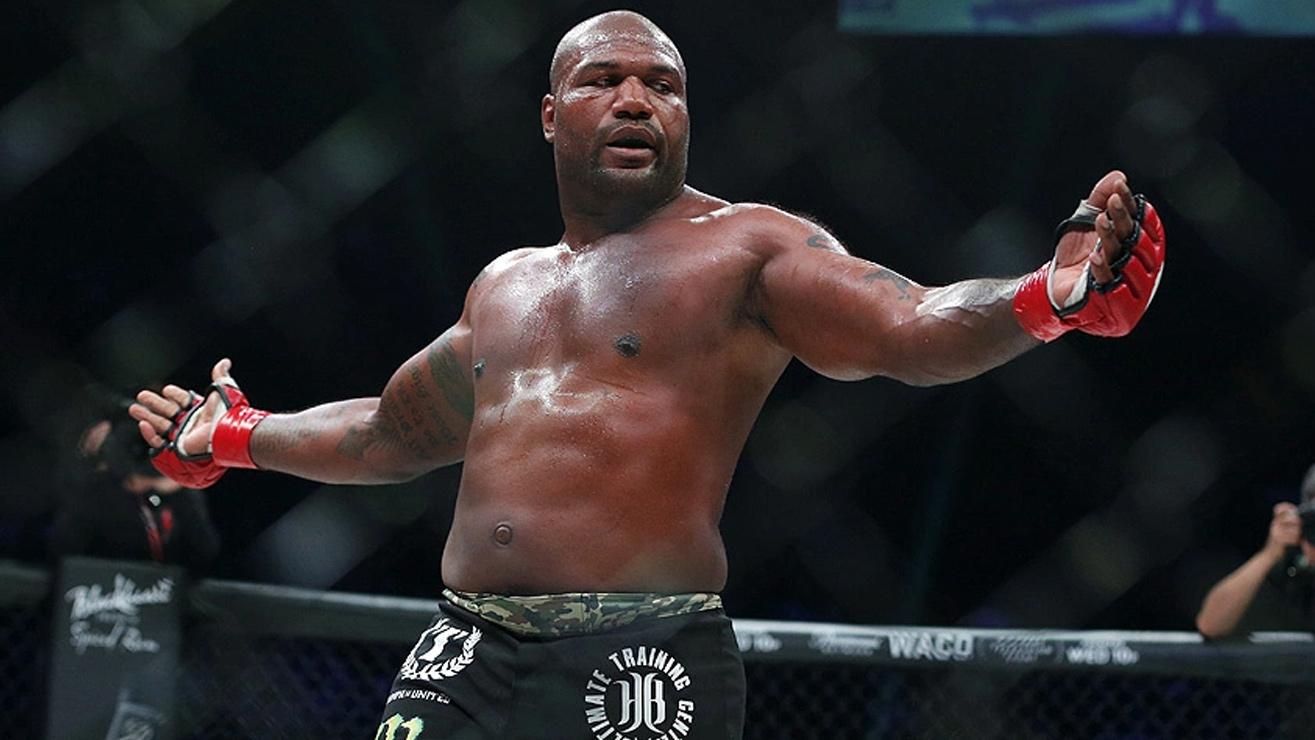 Last night was a pretty good one to be a fan of the sport of MMA. Two of the MMA world’s biggest promotions, UFC, and Bellator MMA served the fans with mouth-watering fight cards in the form of Bellator 226 and UFC 242. Bellator 226, in particular, turned out to be a rather controversial yet entertaining event. However, the headlining bout between the heavyweight champion Ryan Bader and Cheick Kongo ended in rather controversial fashion in a no-contest due to an accidental eye poke. Though, to further make matters worse, Bader’s former opponent and rival the legendary veteran Rampage Jackson, who also happened to be Kongo’s teammate tried to enter the cage and confront Bader. 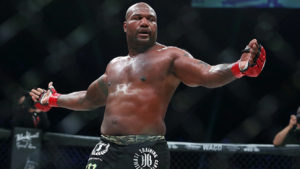 Bader and Kongo were involved in a post-fight altercation that led to a massive brawl and had to be separated by the Bellator MMA officials present in the cage. The champion, Bader was particularly fired about confronting Jackson and could be heard yelling the following:

You can watch the video of their confrontation down below: