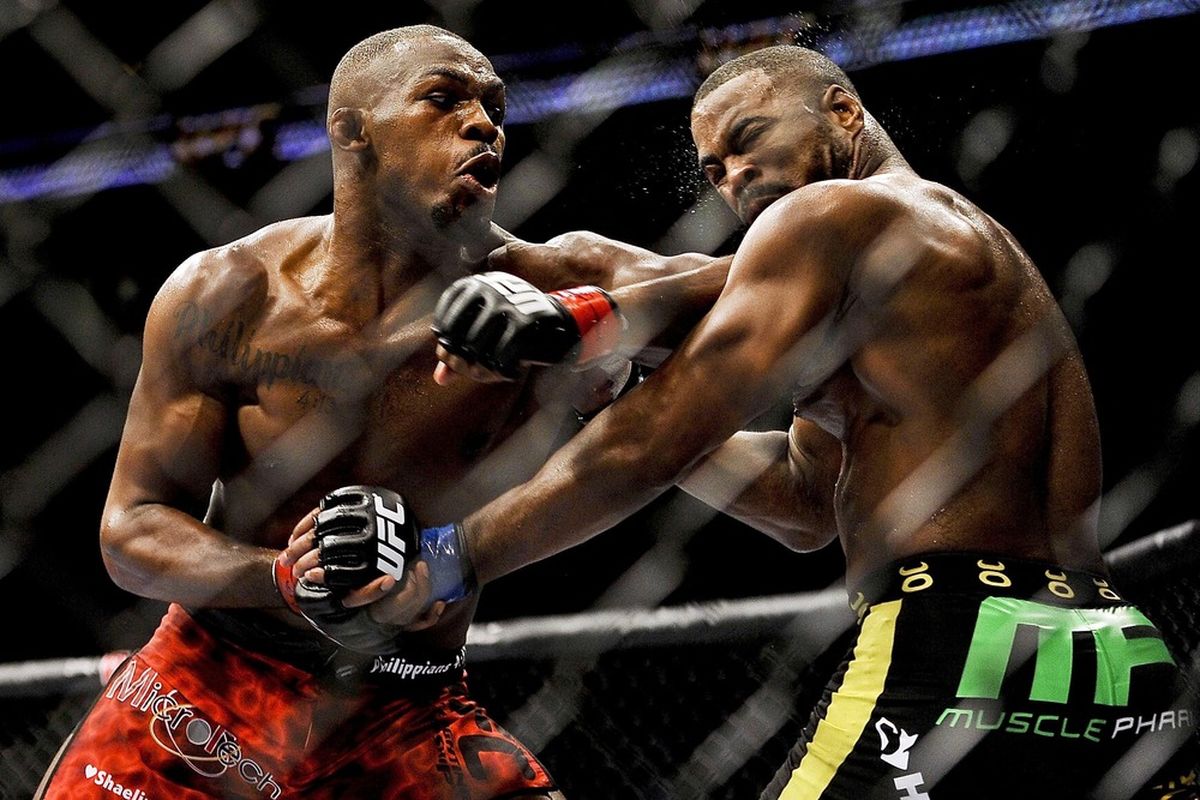 Rashad Evans recently spoke to TMZ and revealed who is the hardest hitter he’s fought.

“Without a doubt, Jon Jones [is the best I’ve faced],” Evans told TMZ. “When it comes down to it, I think that Jon Jones is the best in history. Apart from his troubles outside the cage and things like that — when he’s inside the cage, he’s dynamic. He’s got some skill. But, I would say technically speaking, he’s probably the best fighter.”

It was recently announced that Rashad Evans will be inducted into the UFC Hall of Fame this July, during International Fight Week. While it’s not a certainty, it seems more than likely that Jon Jones will join him in this rank when his career draws to a close. Jon Jones is scheduled to return to the Octagon at UFC 239 on July 6, when he will attempt to defend his title opposite dangerous Brazilian knockout artist Thiago Santos.