WATCH: Relive all the highlights from Bellator 222 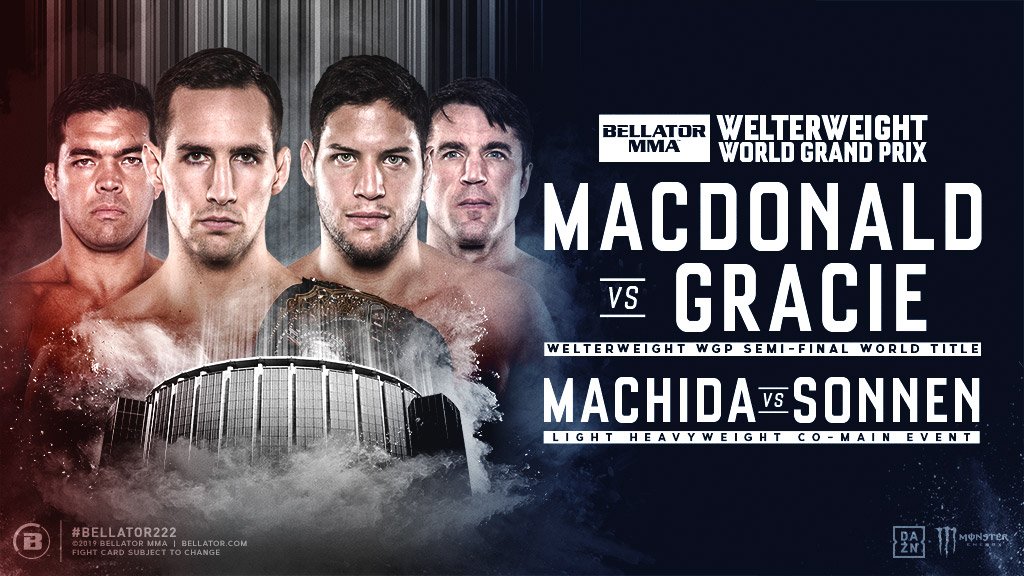 Bellator 222 is finally in the books now. It is most probably safe to say that it indeed turned out to be a greatly enthralling event with multiple exciting contests. On paper at least, it featured some of the best Bellator fights that have been put up in a while. Most of those fights did deliver and fans and pundits alike got to witness some exciting match-ups.

The major highlights of the event were the Bellator welterweight champion Rory MacDonald’s dominant performance along with his superb BJJ defense, Lyoto Machida’s sensational knockout of fellow veteran Chael Sonnen, as well as Aaron Pico getting KOed brutally with a flying knee. 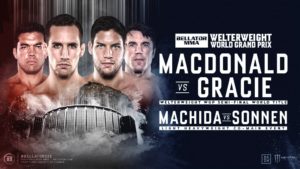 Below is  a superb video of highlights by MMA Fighting that you should watch to catch up with the event:

Paulie Malignaggi predicts how his fight against Artem Lobov will end

Previous article
Paulie Malignaggi predicts how his fight against Artem Lobov will end
Next article
WATCH: Aaron Pico gets brutally knocked out by a flying knee!