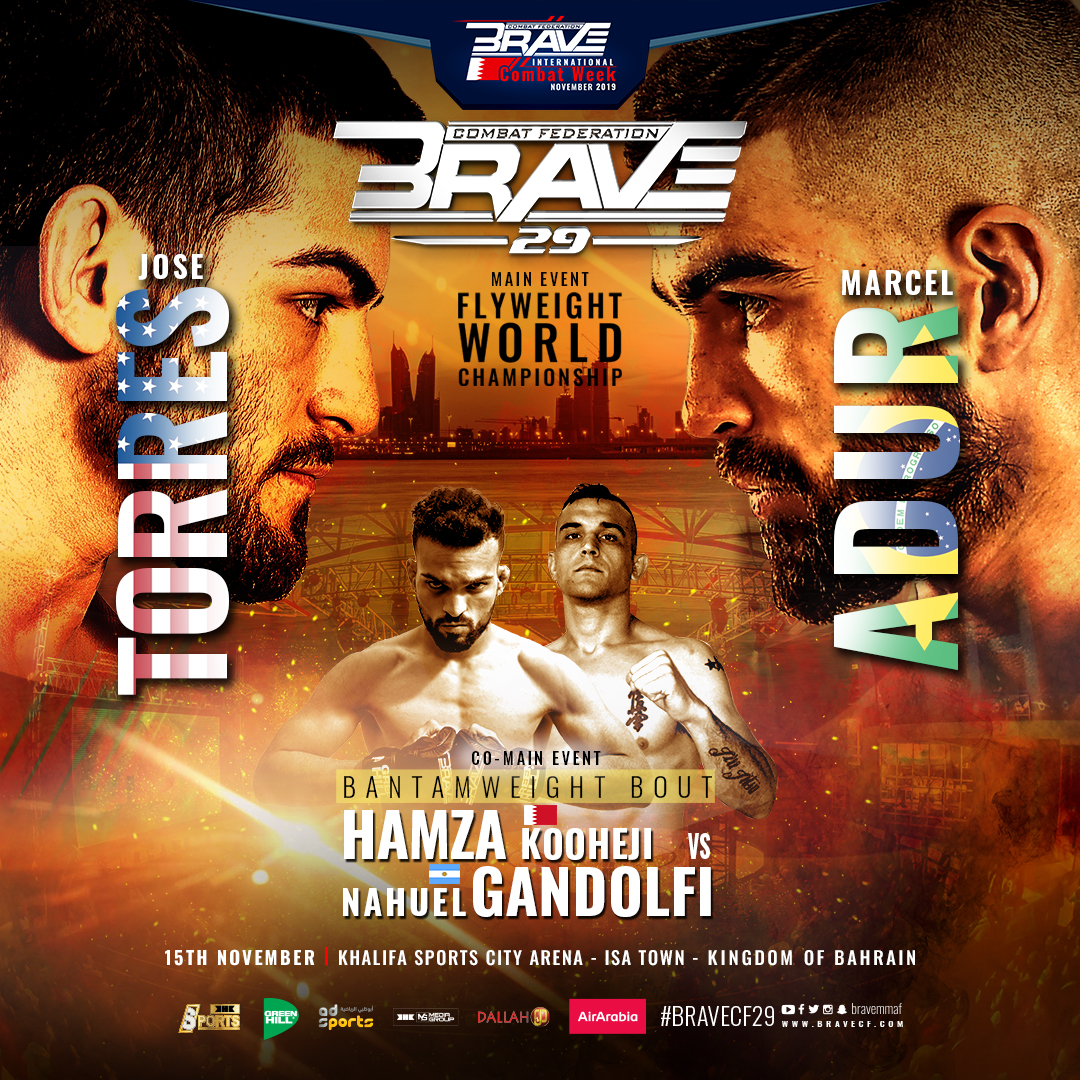 BRAVE 29 will showcase two of the best Flyweights in the world as Jose Torres and Marcel Adur clash for the inaugural world title in a blockbuster of a bout. As if their professional records and styles weren’t enough for BRAVE Nation to be excited about this Friday’s co-main event, then Road to BRAVE is what is needed.
This edition’s episode cuts deep into both men’s personal tragedies and how they relate to fighting. Last month, Jose Torres lost his father right after accepting to fight Marcel for the title. He has decided to fight on regardless of his grief and will look to dedicate the win to the man who initiated him in martial arts.

With testimonials from his brother, cousin, mother and head coach, Jose Torres goes deep into his upbringing and the difference the “tough love” from his father made in him going on to become one of the best Flyweights in the world.
For Marcel Adur, his opponent’s tragedy is all too familiar. Right before his BRAVE CF debut, back in March of 2017, he lost his brother, the man who made him start training in martial arts in the first place. The Brazilian Flyweight made the same choice as his foe and fought on, winning by TKO and paying tribute to his brother.
Both men have known tragedy in their lives and had their professional careers changed by the men who shaped them into fighters. However, only one of them will taste glory on November 15th. This is their story, this is their road to BRAVE CF 29.