Robbie Lawler can be wild inside the Octagon but outside it he is known to be a pretty mellow man. 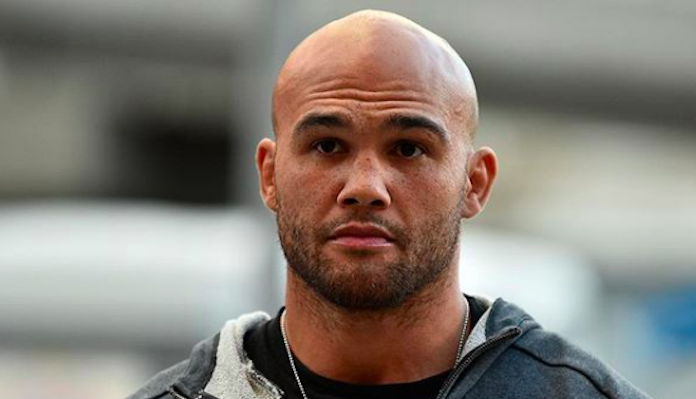 He is about to face Colby Covington, his former American Top Team teammate, and someone who doesn’t hold back from talking smack about his opponents.

When the fight was announced, Covington wasted no time going after Lawler.

Lawler has rarely addressed his exit from his former team and the pokes and prods from Covington aren’t going to make him suddenly start singing like a bird.

“I left [American Top Team] and it is what it is. He wanted a storyline,” Lawler told MMA Fighting on Wednesday. “People ask a lot of questions, especially with this fight going on. Whatever. It is what it is. I’m good to go.”

“I just ignore it. I don’t really follow what people are saying, what people are doing,” Lawler said. “I don’t pay attention to that stuff. I focus on how I can get better, focus on my family, eating right, making sure I get the right amount of sleep. Those are the things I focus on.

“I can’t really worry about what everybody else is doing nor does it affect me at all. I just try to be me and keep moving on.” 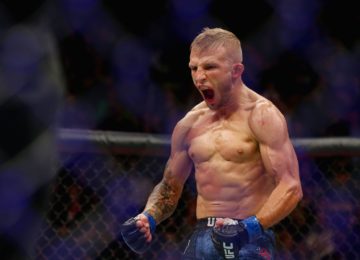 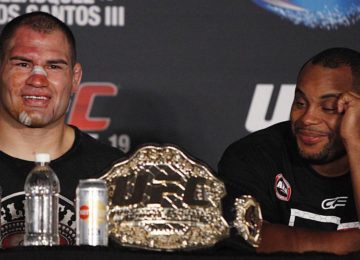 Posted by Jay Rock - August 31, 2019 0
Two weeks back, Stipe Miocic became the two-time heavyweight champion of the world by knocking out Daniel Cormier in the… 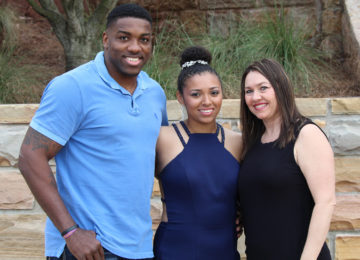 Posted by Jay Rock - November 29, 2019 0
Tragic news has gripped the MMA world after the law enforcement agencies confirmed that the body of Aniah Blanchard, daughter… 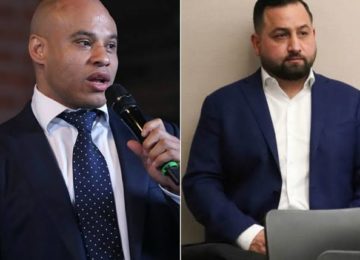 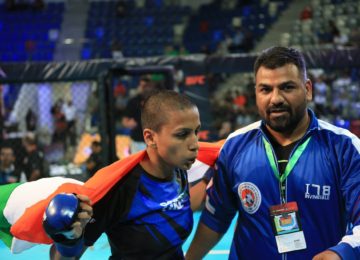 IMMAF World Championships 2017 round up: A bright future ahead for the Indian athletes, but a sense of disappointment lingers

Posted by Akhilesh Gannavarapu - November 17, 2017 0
In two days, the festivities in Bahrain will come to a close. After a week of many firsts, the athletes…