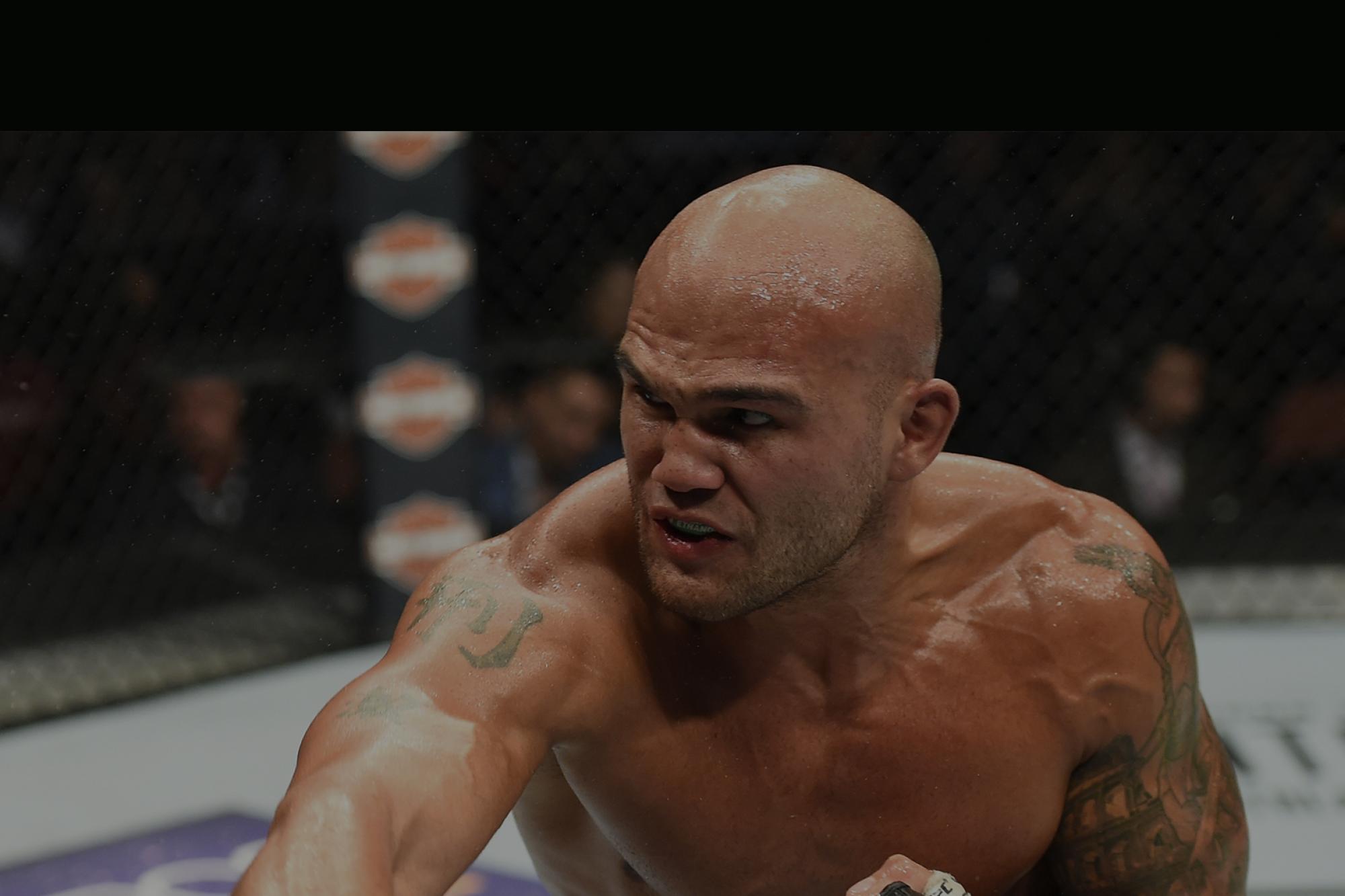 Popular UFC welterweight Jorge Masivdal increased his popularity among the admirers of the sport tenfold when he shockingly and brutally knocked out the former Bellator MMA and ONE Championship welterweight champion Ben Askren via a flying knee inside five seconds of the very first round of their fight. Since then Masvidal has been the talk of the town, and even his former American Top Team teammate as well as the former UFC welterweight champion, Robbie Lawler is all praise for Masvidal. 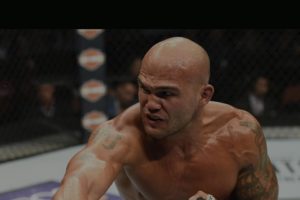 In a recent interview given to MMA Junkie, Lawler revealed that he is really excited for Masvidal.

Oh, oh yeah I am very excited for Masvidal (Jorge). He has been fighting for many years, is a stand-up guy. I have fought on many cards with him, have also trained with him. I am excited for him. I mean he has been grinding for a long time and has fought a lot of good fighters and he is a true fighter and no non sense just straight up comes to fight every time.

Lawler is himself gearing up and pulling his socks for his next fight this weekend at UFC on ESPN 5, a.k.a. UFC Newark where he will be taking on the former UFC interim welterweight champion Colby Covington in the main event of the evening.