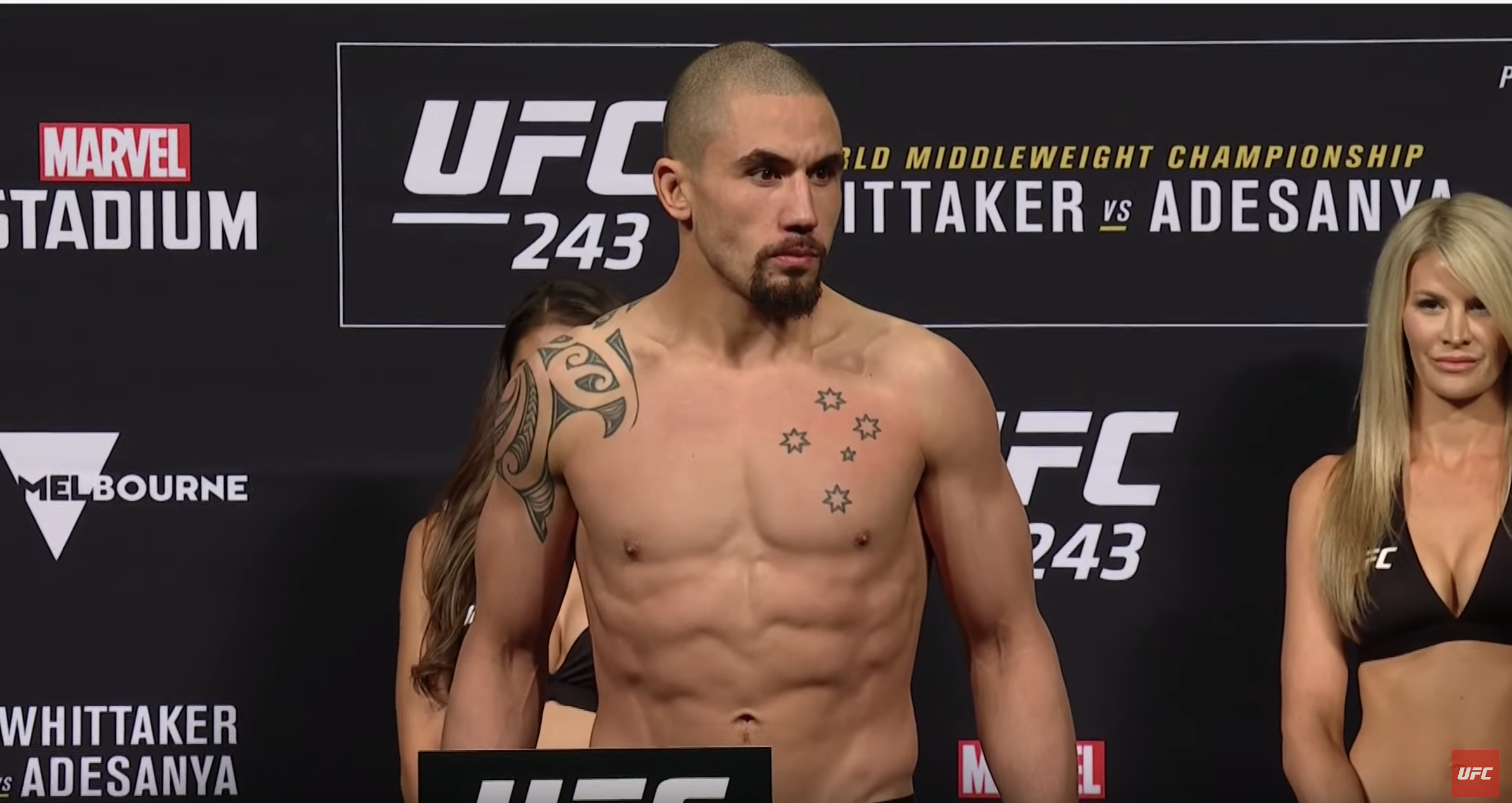 Robert Whittaker was knocked out by Israel Adesanya in the second round of the UFC 243 main event which took place at the Marvel Stadium in Melbourne, Australia.

Whittaker started the fight great and was fighting in his own pace and he landed his fair share of shots and had his moments earlier in the rounds but at the end of the first round, he was knocked down by Adesanya, just before the bell rang.

The second round wasn’t much different either except for this time Adesanya was in complete control of the punches and was landing clean shots on Whittaker then with a perfect left hook and right hook combo Whittaker was knocked down and immediately the referee scrambled in to stop the fight. 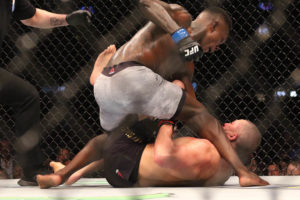 Many fight fans pointed out that Robert Whittaker didn’t wrestle against Adesanya like he did against his previous opponents and Whittaker explained the reason behind not utilizing his wrestling.

Why didn't @RobWhittakerMMA attempt to wrestle Israel Adesanya? "I felt like I didn't need it." 🤼 #UFC243 pic.twitter.com/NBkSaSx9Nn

“So, you know…it’s in my arsenal, I just felt like I didn’t need it…..Like I said, I was having success with the strikes and I was doing well until I wasn’t … ” Whittaker concluded.

Do you guys think Whittaker could have had success if he utilized his wrestling?