Watch: Robert Whittaker throws his hat in the ring for the Jon Jones super fight 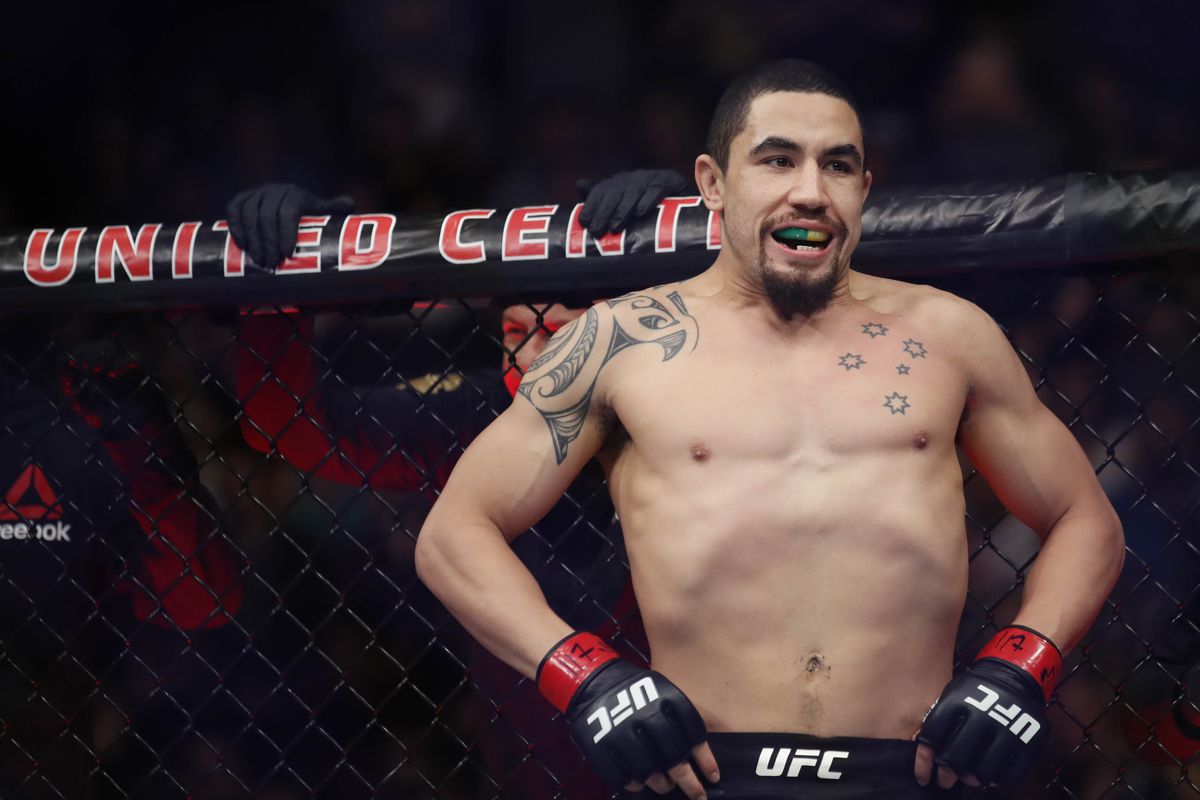 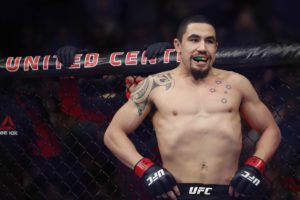 Robert Whittaker who is recovering from a hernia surgery spoke with the Submission Radio yesterday where he said that after he beats Israel Adesanya he will move up to a light heavyweight division and then beat Jon Jones. He said he can easily give Jones a run for his money.

“He’s kind of cleaned out his division,” Whittaker said. “It’s one of those things. We’ll have to wait and see. I’m gonna fight Adesanya, then I’ll be a little free myself.

“I’d definitely move up, not down. But if he’s looking for opponents, that’s a fight. That’s a great fight.”

It is also interesting to note that when Whittaker was fighting through the ranks as a middleweight most middleweights in his division either moved up or talking about fighting at the light heavyweight division. Paulo Costa, Israel Adesanya, Yoel Romero have all planned on moving up and former middleweight champ Luke Rockhold had already moved up to 205 pounds.

“Well, while I was making my run through the middleweight division and fighting in the division, it was very hard for me to plan outside of the division,” Whittaker said. “Obviously, all my focus has been on the division and doing work there and making waves and making moves there, but seeing Jon Jones looking for opponents and then the idea of moving up, I don’t hate that idea.”

Whittaker also thinks he is the man who will hand Jon Jones who is considered by many as the greatest fighter of all time, his first loss in the UFC.

“Yeah man, why not?” Whittaker asked. “I think I could just give him a run for his money. I surprise a lot of people and I’m full of tricks. I think the intensity I bring into a fight is something that a lot of people aren’t prepared for. But he’s a great fighter, he’s super, super dangerous. I’m under no illusion how hard it would be, and yeah, I think it would be fun.”