Watch: Robin Black’s hilarious one minute breakdown of the ‘dance fight’ between Kamaru Usman and Wonderboy! 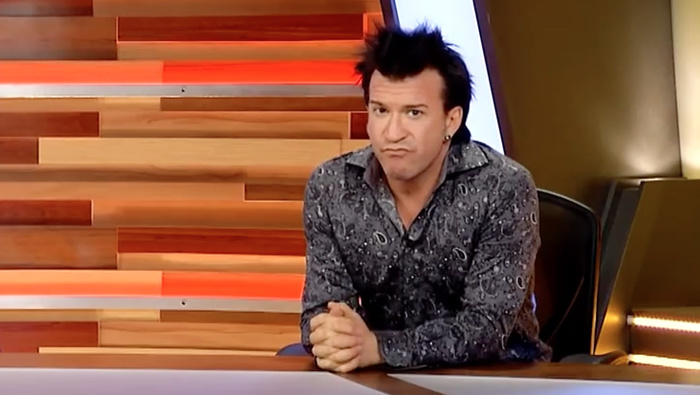 Former UFC analyst Robin Black is one of the most eccentric MMA and combat sports analysts on the planet. While his knowledge and analysis are definitely very astute, it is his charismatic and hilarious breakdown style which has truly endeared him to the fans. In a recent rather hilarious turn of events, Black analysed a hilarious one minute video of a dance battle between the UFC welterweight champion Kamaru Usman and the former UFC welterweight title challenger Stephen Wonderboy Thompson. 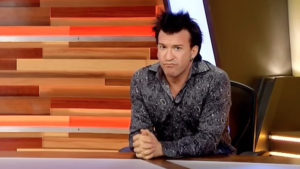 Robin Black posted a brief video of a dance fight between the two popular welterweights. With him hilariously analysing their dance moves as if he was analysing a potential MMA bout. Here’s what he said in his video analysis:

Back in the day, the dance fight was seen as the ultimate test of toughness and masculinity. As we analyze the movements of Stephen Thompson and Kamaru Usman, something becomes crystal clear that the dance fight artist is simply a reflection of its training, knowledge, and expertise. In Kamaru we see an athlete, but in Stephen, we see a more playful artist.

You can watch the entire video down below:

Pls msg me for video credit, I will add.

Previous articleUFC and USADA work together to rework the anti-doping policy
Next articleUFC: Darren Till: 70% chance Tyson Fury fights in MMA!