Watch: Sage Northcutt featured in the next Street Fighter film 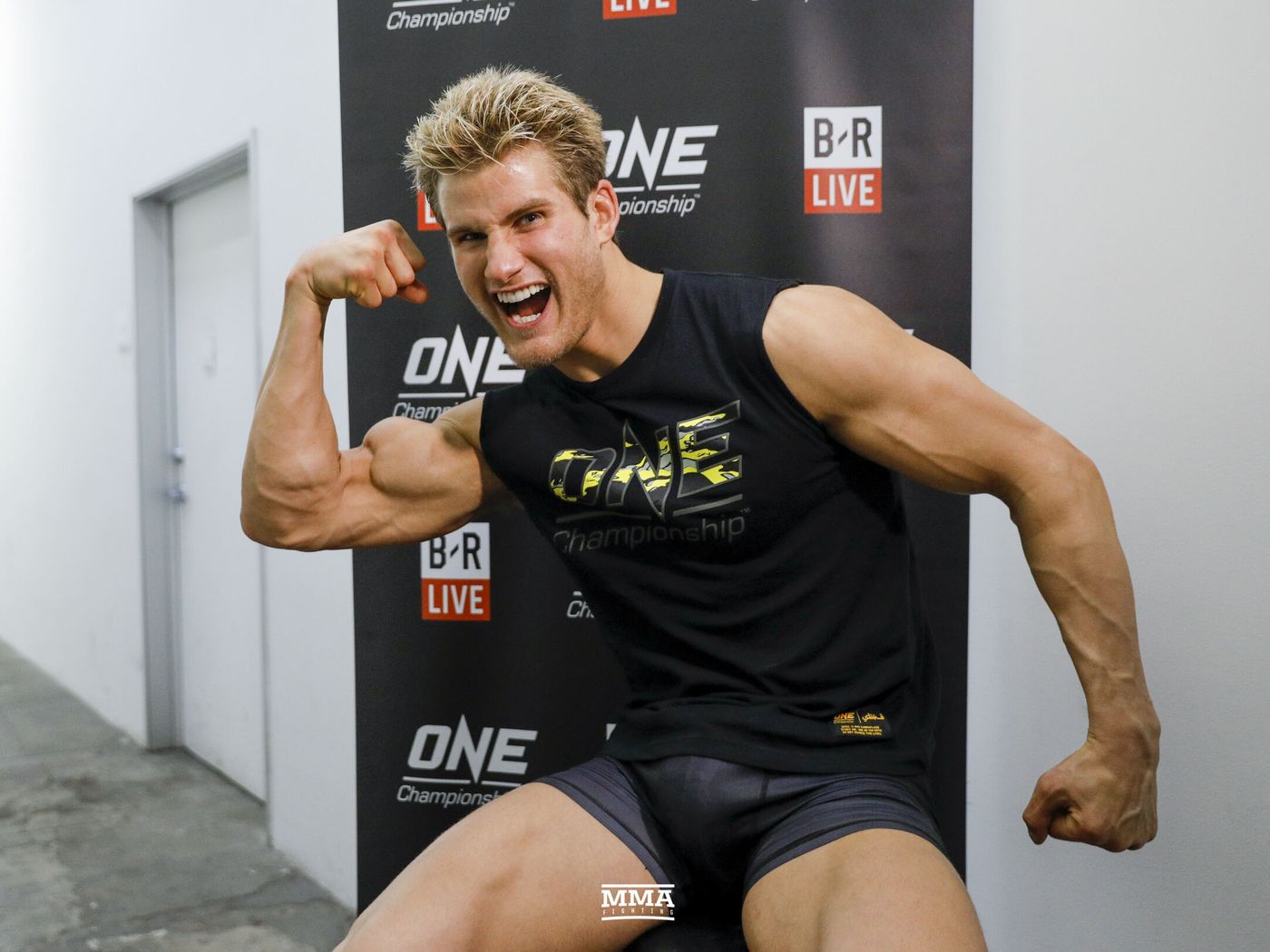 When making a movie, not all production houses feel the need to be genuine. However, when it comes to Moving Box Studios, they went ahead and decided to do what was right. After all, when you’re making a movie about a fighter, might as well cast a fighter.

That’s what is happening as Sage Northcutt and Seth Petruzelli have been cast in two roles for the unauthorized, Street Fighter: Genesis project. The trailer was released on Tuesday, and the movie is based on the Capcom video game series of old.

Northcutt is about to make his debut with ONE Championship in May. He left UFC behind after a run in the company. In the movie, he is playing ‘Ken’ a character who has been a part of the game series from the very beginning. In the video, he can be seen fighting with another character, who is based on ‘Blanka’.

Petruzelli is playing the character of ‘Sagat’ who is a one-eyed Muay Thai specialist fighter, and he too has been a part of the series from the very first day. Petruzelli is a 13-year veteran of Mixed Martial Arts and has been in Strikeforce, Bellator, and UFC, among other promotions.