Watch the E-faceoff between Jason Solomon and Srikant Sekhar 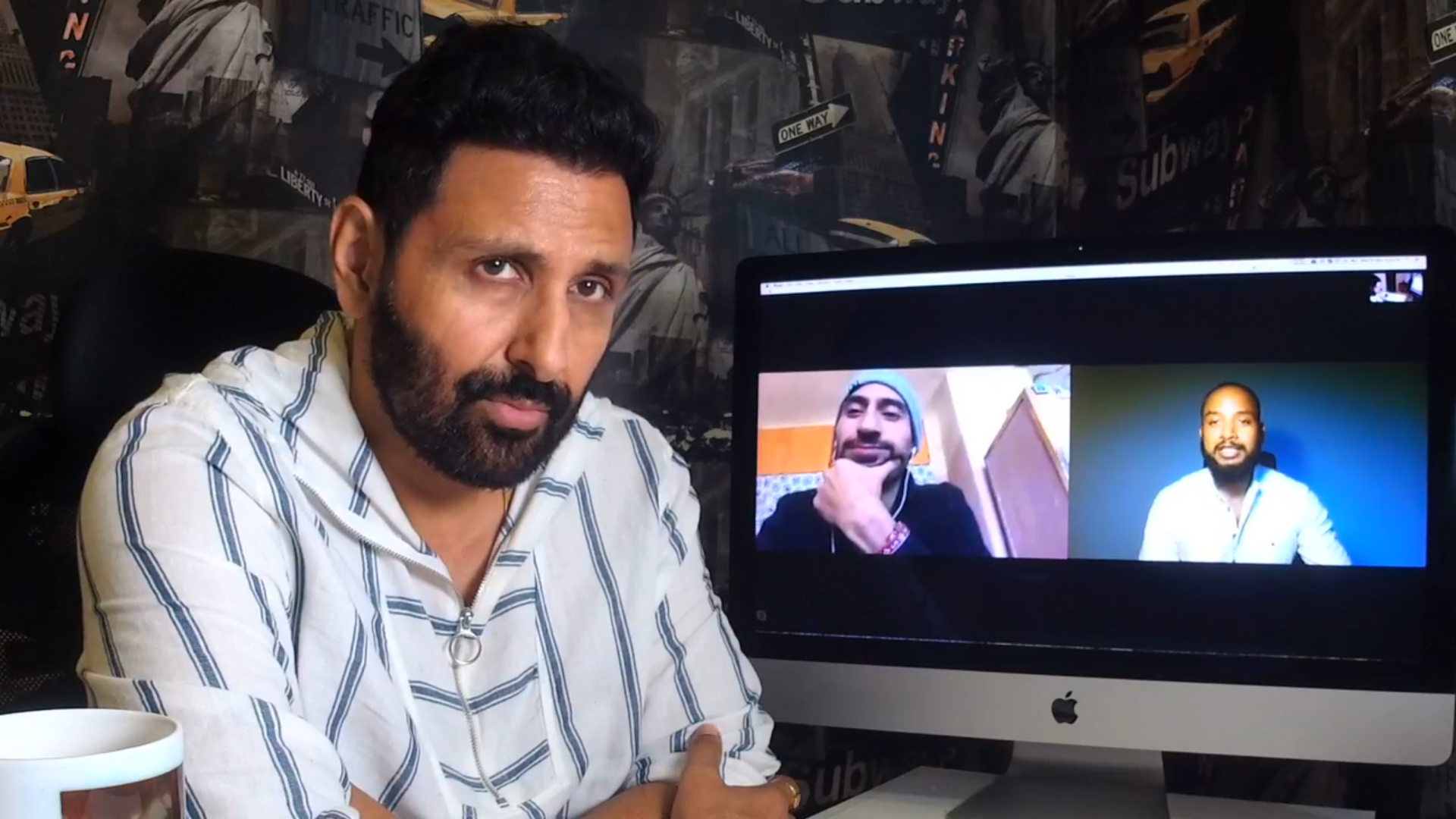 Indian MMA fans have finally got the fight they’ve been waiting for. One of the biggest stars in Indian MMA Jason Solomon will take on Srikant Sekhar on June 29 at Matrix Fight Night 2 event in New Delhi.

Both guys have talked trash about each other back and forth ever since they met at the first Matrix Fight Night event which took place in Mumbai back in March.

Both fighters had an online face-off live on the MMA India Show, and the host Parvin Dabas had a chat with both the fighters about their training regimen for the upcoming fight. This fight is without a doubt is the biggest fight to ever take place between two Indians inside the Octagon.

Srikant Sekhar is pulling no punches where his training is concerned. Srikant who hails from Bangalore took to the high altitude mountain ranges in the Himalayas. He said he trained there for two weeks at an altitude of 14,000 feet. Training at high altitude has been common amongst athletes as it allows their bodies to produce extra red blood cells. 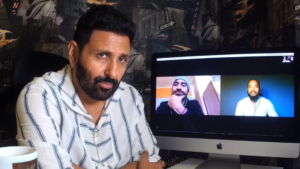 On the other hand, Jason Solomon has taken a rather casual approach to the fight so far. He’s on a vacation in Latvia, a beautiful country on the coast of the Baltic Sea.

But Solomon is pretty confident in his ability, as speaking on the MMA India Show, the Delhi Don said he studies Srikant Sekhar and watched his fights which has already given him a basic idea of what Srikant is going to do inside the cage. Jason said that Srikant can’t strike with him as he did against Rajinder Singh Meena at Matrix Fight Night 1 because his striking isn’t as good as him. He said Srikant will try and grapple with him and try to take him down.

“He [Srikant] thinks he has an advantage on the ground and I am two steps ahead of him, it’s like a game of chess, I already know what he is going to do before he does it, So it’s not like I am scared, I am just anticipating what my opponent is going to do which is what most fighters do and I am going to set a trap on him and he is going to fall into my trap,” Solomon said during the live interview.

Jason also said that despite his easy-going attitude which paints a picture to most that he is a party maniac who likes to have a good time, he actually prepares himself for the fights mentally.

“I want to send a message to everybody in the lightweight division that it might look like I am chill…I party with the girls, I have a good time, I don’t train and that’s where you are wrong, I train with my mind and I know exactly where he is gonna go,” the Delhi Don said.

But Srikant had a completely different approach, he said that Jason Solomon will be surprised as to what he is going to bring inside the cage and it will be a surprise for the Delhi based lightweight.

“You look very satisfied [during the interview] but that is not how you will look forward to the fight and I am very curious as to what you’re going to do,” Srikant said.

Srikant was pretty confident about the fight and many times during the interview he even gave out an open challenge to Jason Solomon that he would fight him the way Solomon wants him to. He also said that he will strike with Solomon if that’s what he wants to do on 29th June.

Srikant then concluded the statement saying that he hopes Jason Solomon doesn’t back down from the fight at the last moment. This resulted in  Jason erupting in laughter and he made it clear that he’s not the one to back down from a fight.

Srikant Sekhar is coming off of a spectacular submission win against top ONE fighting championship contender Rajinder Singh Meena at the inaugural Matrix Fight Night event which took place in Mumbai earlier this year.

On the other hand, Jason Solomon is coming off of a submission win against Pawan Maan Singh at the Super Fight League last year.