Watch: The Last Stylebender Israel Adesanya with the most entertaining open workout of the year 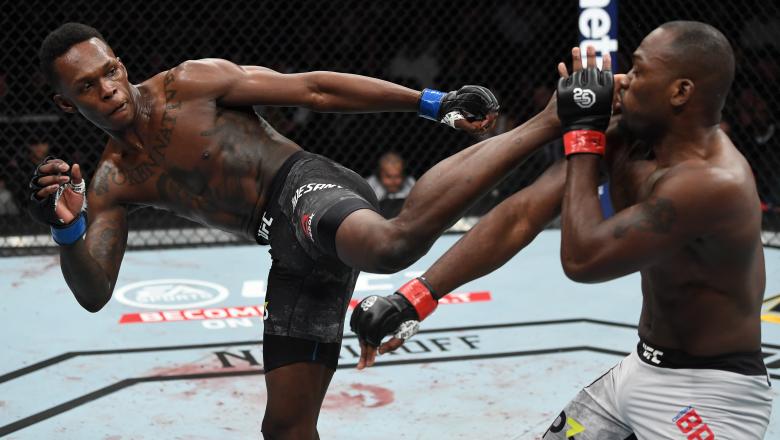 UFC 234’s co-main event fight between the surging Israel “The Last Stylebender” Adesanya and Anderson “The Spider” Silva is generating much more attention than the main event itself between the UFC middleweight chmpion Robert Whittaker and Kelvin Gastelum. Adesanya vs. Silva is an extremely interesting match-up between two highly accomplished strikers. It is also being considered by many as a “passing of the torch” moment between Silva and Adesanya. UFC 234 is just around the corner, thus, their was an open workout session today in which Adesanya came up with the most entertaining and fun open workouts we have seen so far in the UFC.

Adesanya currently has a professional MMA record of 15-0 and a UFC record of 4-0. He finished his last fight in impressive fashion via TKO in the very first round against Derek Brunson. 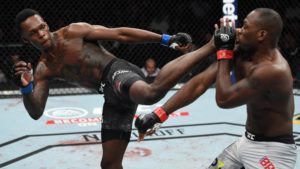 Adesanya came up to the stage to some music and then showed off his dance moves before starting the workout. He continued to dance a bit even while stretching up. Adesanya even routinely continued to show his moves while actually working out and performing various MMA drills.

You can watch his open workout down below: