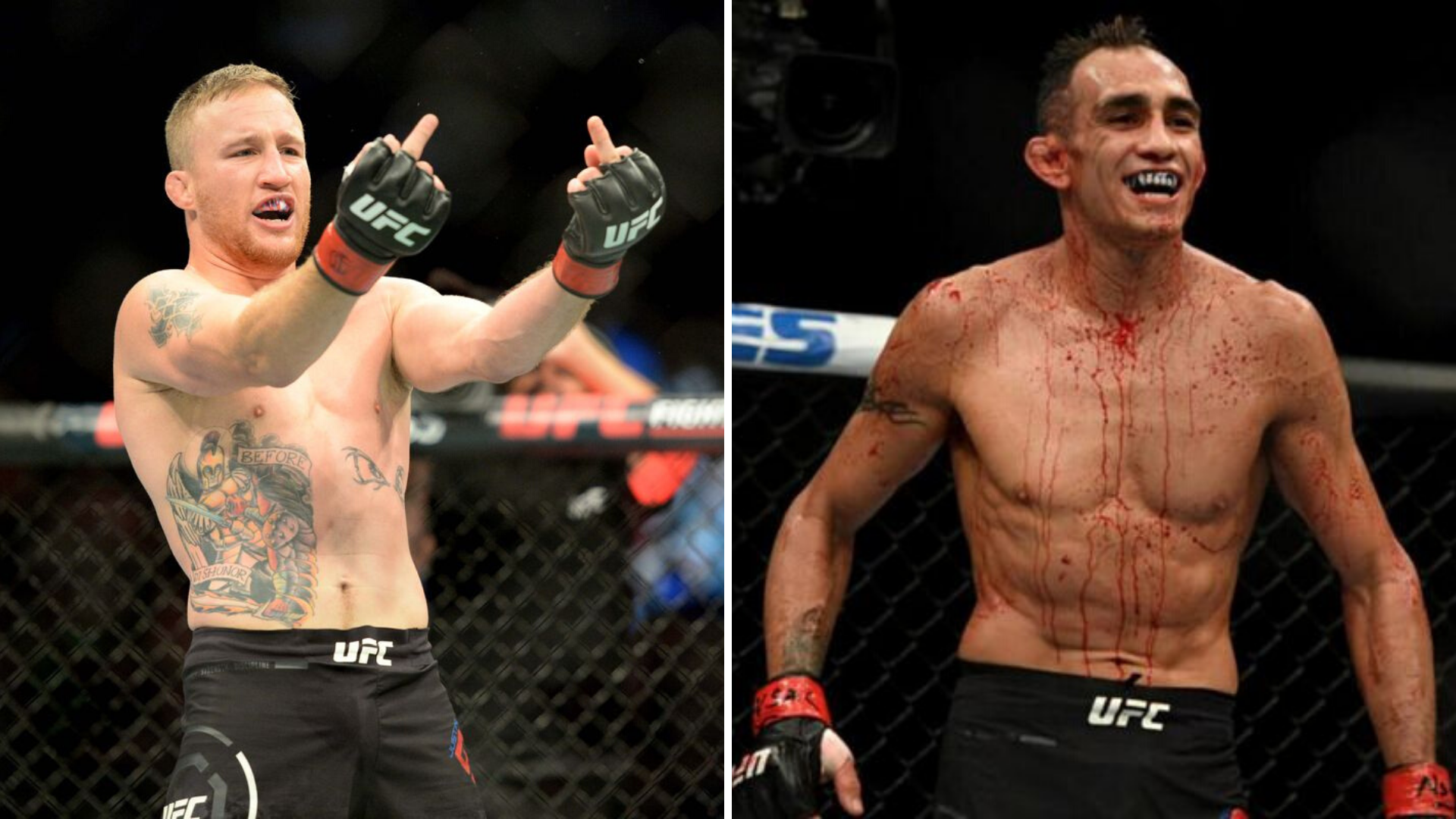 The stage is all set for the biggest MMA showdown of the summer! UFC 249 is almost upon us. While the event did have its future covered in specks of dust of uncertainty, it is indeed happening with Tony Ferguson and Justin Gaethje taking on each other for the interim UFC lightweight championship. To hype up the fight and increase fans’ excitement the UFC President Dana White himself dropped the absolutely LIT official promo for UFC 249 on Twitter!

White took to Twitter to share the promo video for UFC 249. Usually, the promos for such big events drop weeks earlier but with the world still battling against Coronavirus, the promotions, and marketing for the event too has been delayed.

You can check out the promo down below:

In the video, popular Hollywood actor Ron Perlman can be heard as the narrator for the promo. This promo will definitely cheer up fans around the globe, as the UFC conducting UFC 249 will give people some level of enjoyment and normalcy back in these troubled times.

Justin Gaethje would have refused a short notice fight against Khabib

The former WSOF Champion Gaethje told BT Sports that no matter what he would not have accepted such a short notice fight against the UFC lightweight champion. He explained that he would need at least 10 weeks to prepare to stop the Russian’s takedowns, “I don’t think I would have taken the fight against Khabib on short notice. Matchup-wise, I think I have a much better chance of touching Tony’s chin than Khabib’s, in the first two, three rounds. In order to get taken down once or twice by Khabib, and work up, and still be able to fight, I really do need at least 10 weeks. You know I’ve been training my whole life but there’s certain lactic acid that builds up that you really have to account for. No matter what, this is not perfect circumstances, but a fight is a fight. When it was on 14-day’s notice, that was much different than now, or 20-day’s notice. Now I’ve had five weeks to train, it’s not what I’ve asked for, or wanted, but I do believe that before this I was in better shape. … I didn’t let myself go. I was telling myself since the beginning of the year, I was gonna fight again and it was gonna be a big fight.”