Watch: The Rock to star as UFC legend Mark Kerr in movie remake of ‘Smashing Machine’ 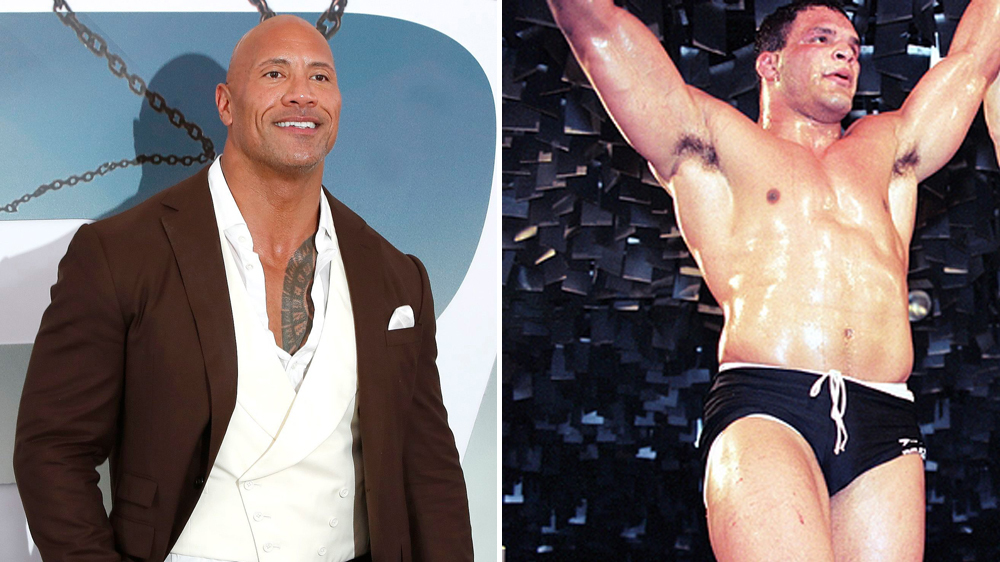 Dwayne ‘The Rock’ Johnson was present at UFC 244 ceremonial weigh-ins which took place at the Madison Square Garden in New York City and he will also be presenting the belt to the winner of UFC 244 main event between Jorge Masvidal and Nate Diaz.

He also announced that he will be partnering up with  Seven Bucks Productions company to make a movie on Mark Kerr. The 50-year old from Arizona was also known as The Smashing Machine, The Titan, and The Specimen. 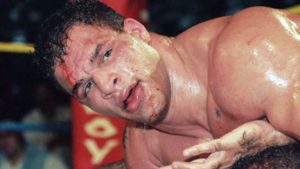 Kerr mainly fought in Prime, UFC and other regional MMA promotions until 2009 when he decided to retire from the sport of Mixed Martial Arts.

“I’m proud to say that myself and Seven Bucks Productions are going to make a film about the life of one of your founding fathers, the pioneering founding fathers, ‘The Smashing Machine’ Mark Kerr,” Johnson said.

“Mark Kerr’s story is such an incredible story. Here’s a guy who won the two-time heavyweight tournament in the early stages of UFC, and here’s a guy who also went over to PRIDE, (and) he had this incredible run. As many of these warriors have, and I wanted to shine a spotlight on this man.”

“I think what’s interesting about Mark Kerr’s story is, yes, he achieved so much in his life, (and) he was a ‘Smashing Machine,’ undefeated for a long time,” explained Johnson. “But also like all of us and like a lot of these fighters, he battled these demons. These demons of addiction, these demons of mental health, these demons of getting out and the pressure of fighting in front of 20, 30, 40, 50,000 people and what that does to somebody.

“So here’s a guy who has gone through it all and hit rock bottom, but the best part about Mark Kerr, like all of us in this room, and like these fighters by the way, all these warriors, everyday you get up, and you want to do a little bit better tomorrow than you did today.”

Kerr last fought against Muhammad Lawal at M-1 Global in 2009, where he lost via TKO in the first round. He was also riding on a four-fight losing streak prior to his loss to Lawal. Dwayne Johnson will be playing Kerr in the movie said that the retired MMA fighter is trusting in him to deliver the movie on his life.

“I loved that he trusts me with his life and his story,” said Johnson. “I’m going to shine the light on your life.” (H/T – MMAmania.com)