WATCH: The Schmo takes on the Ben Askren watermelon challenge (and fails) 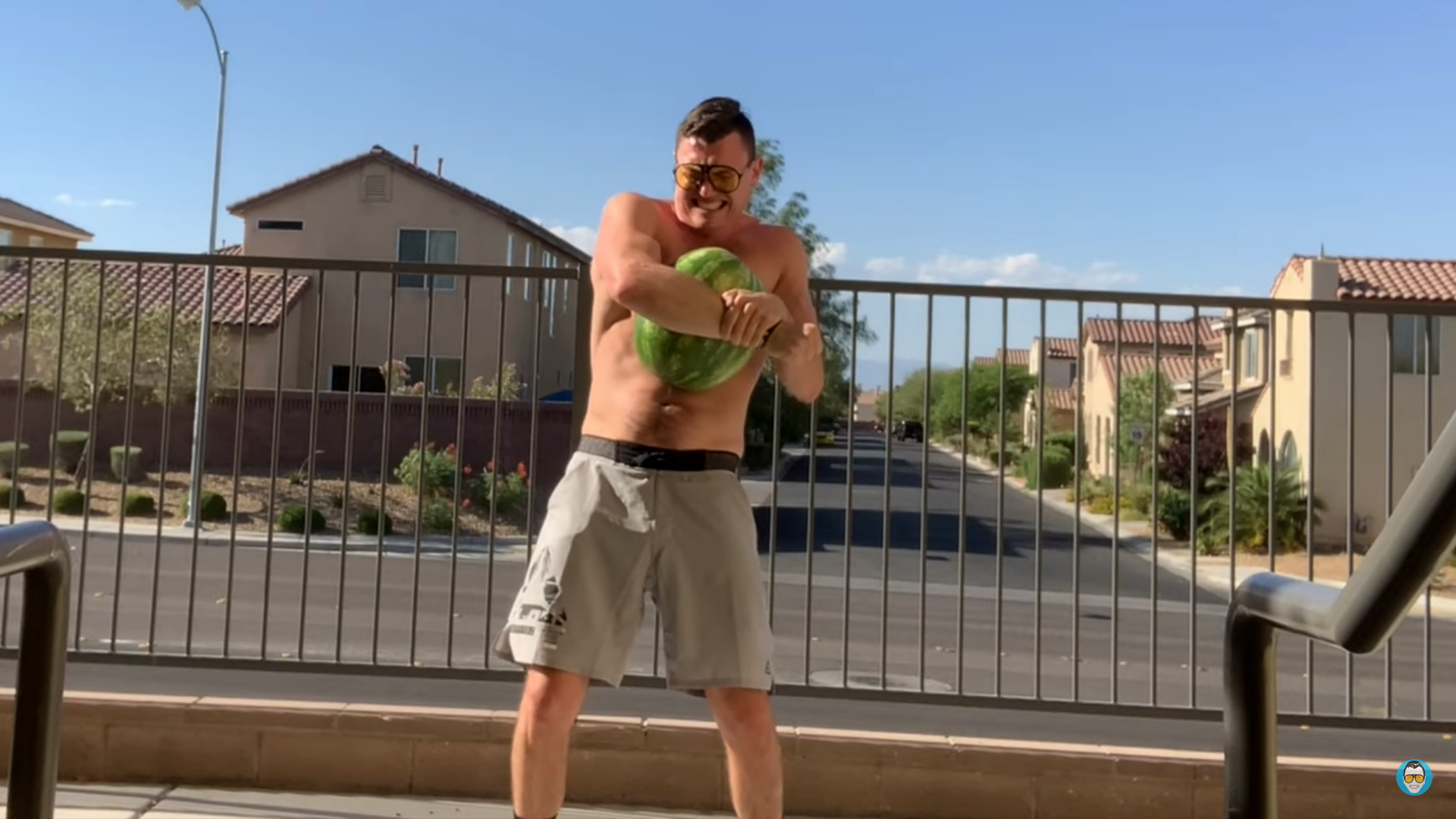 It looks like Ben Askren’s watermelon challenge has taken the MMA community by storm. From former champion Cris Cyborg to MMA media darling the Schmo everyone has taken up on the challenge. 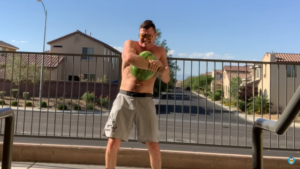 In a video which was posted on social media nearly four years ago,  a shirtless Ben Askren crushed two watermelons with his body like a hug. Recently The Schmo attempted the watermelon challenge and he failed miserably.

Schmo tried his best to crush the watermelons with his biceps and chest but failed, he then put the watermelon on the ground and hit it like Karate chop. Although the watermelon didn’t crush, Schmo did manage to damage small ligaments of the melon.