WATCH: Tony Ferguson says he was ‘coached’ to turn down interim Lightweight shot 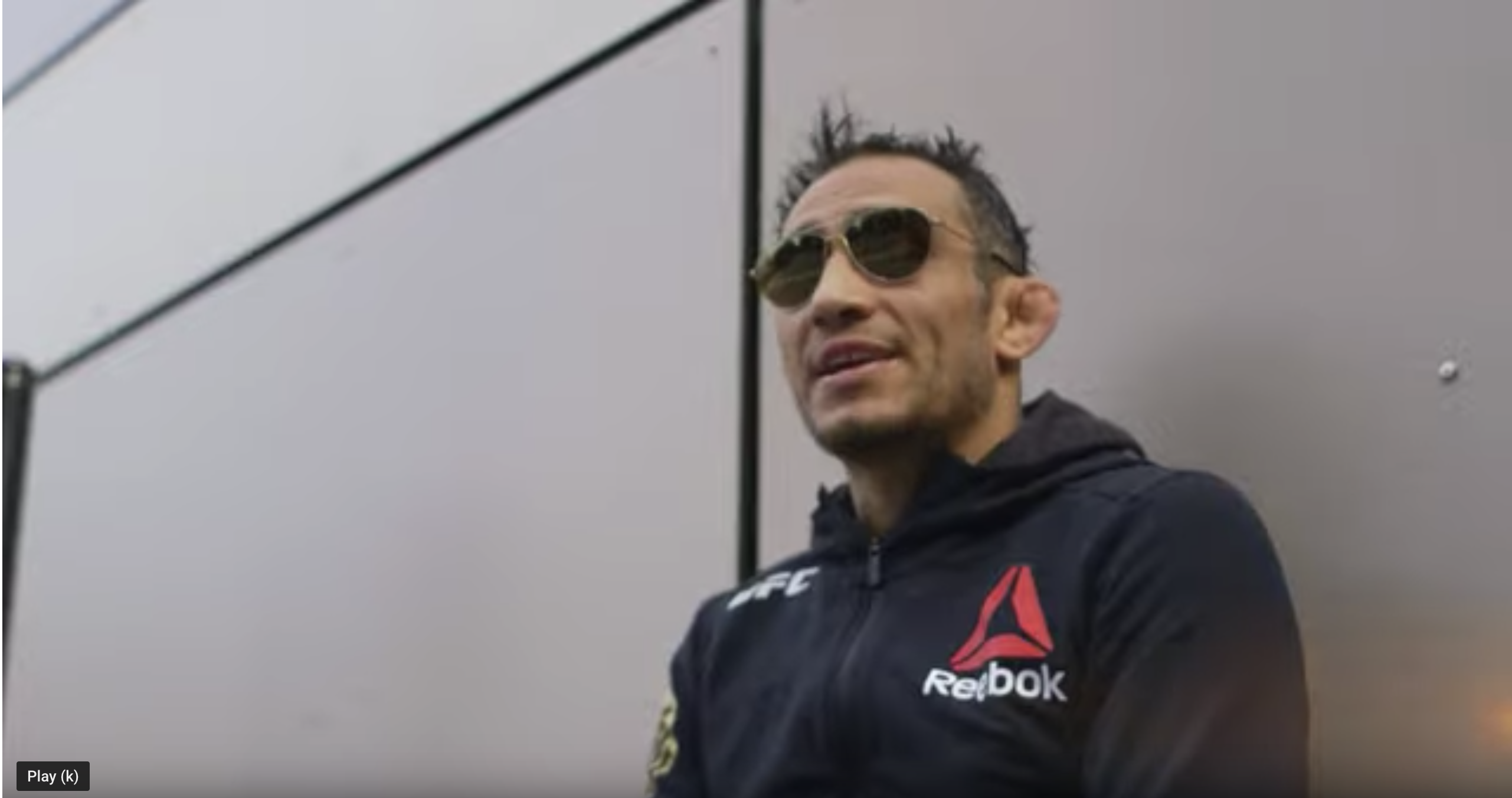 In a mouth-watering contest, former UFC interim lightweight champion Tony Ferguson is all set to fight Donald Cerrone at the United Center in Chicago, Illinois at UFC 238 this weekend.

This matchup has got MMA fans excited around the world and in many sense even more than the main event itself where Henry Cejudo moves up in weight class to fight Marlon Moraes for the UFC bantamweight title. 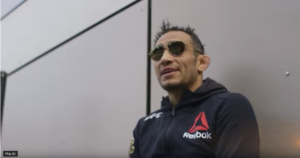 This will be the first fight of Ferguson since his last outing at UFC 229 last October where he stopped Anthony Pettis. He was then offered to fight Dustin Poirier at UFC 236, but he turned down the fight and now speaking to ESPN’s Brett Okamoto, he revealed the reason behind it.

“I was coached…..I was coached to say ‘No'”, Ferguson told Brett Okamoto. “By my management, Like I said this isn’t 30 for 30, we don’t go backwards on this shit, we go forward,” He said.

“So I wanted that fight, but I mean do you think it literally made sense to be the two-time interim champion…….Come on now, I already had that trophy. I am not here to collect trophies, I am here to cash cheques and choke some necks,” Tony concluded.

Did Tony do the right thing turning down interim championship fight against Dustin Poirier?