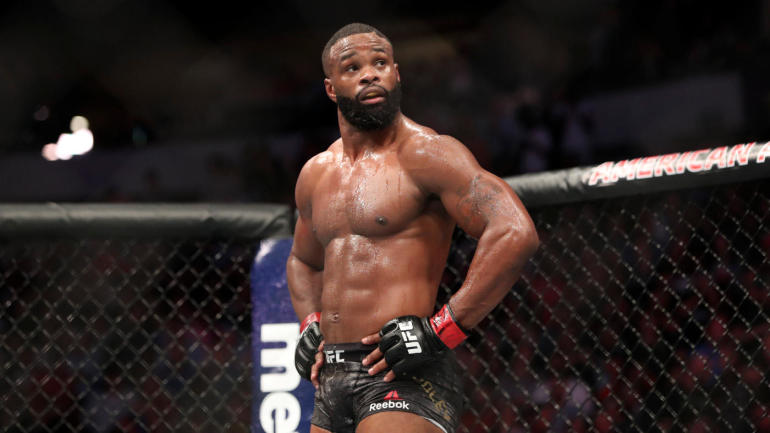 Exactly a month ago, Kamaru Usman dethroned welterweight champion Tyron Woodley to become the new king of the UFC welterweight division. The fight was completely one-sided as Woodley got dominated by Usman as he won the fight 50-44, 50-44, and 50-45 on the judges’ scorecard. 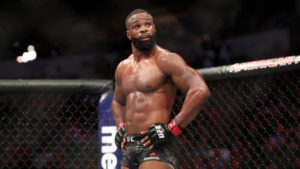 Woodley recently appeared on Ariel Helwani’s MMA show, where he confessed that he is ‘fighting a state of depression’ after a losing his welterweight crown to the Nigerian Nightmare Kamaru Usman.

“Man, I was fighting a state of depression earlier, I am going to be real with you. Sometimes you can try to act like you got it all made and everything’s figured out. But shit, I told myself, I didn’t like worship the belt, and I didn’t worship the belt,” He said.

“But you don’t recognise until you lose the belt how many things was tied to the belt, how much opportunities in your platform exposure, not to mention the amount of money you make a pay-per-view and, you know not that I won’t stop getting invited to cool parties or be able to collab with some real Gs in music because of who I am,” he said.