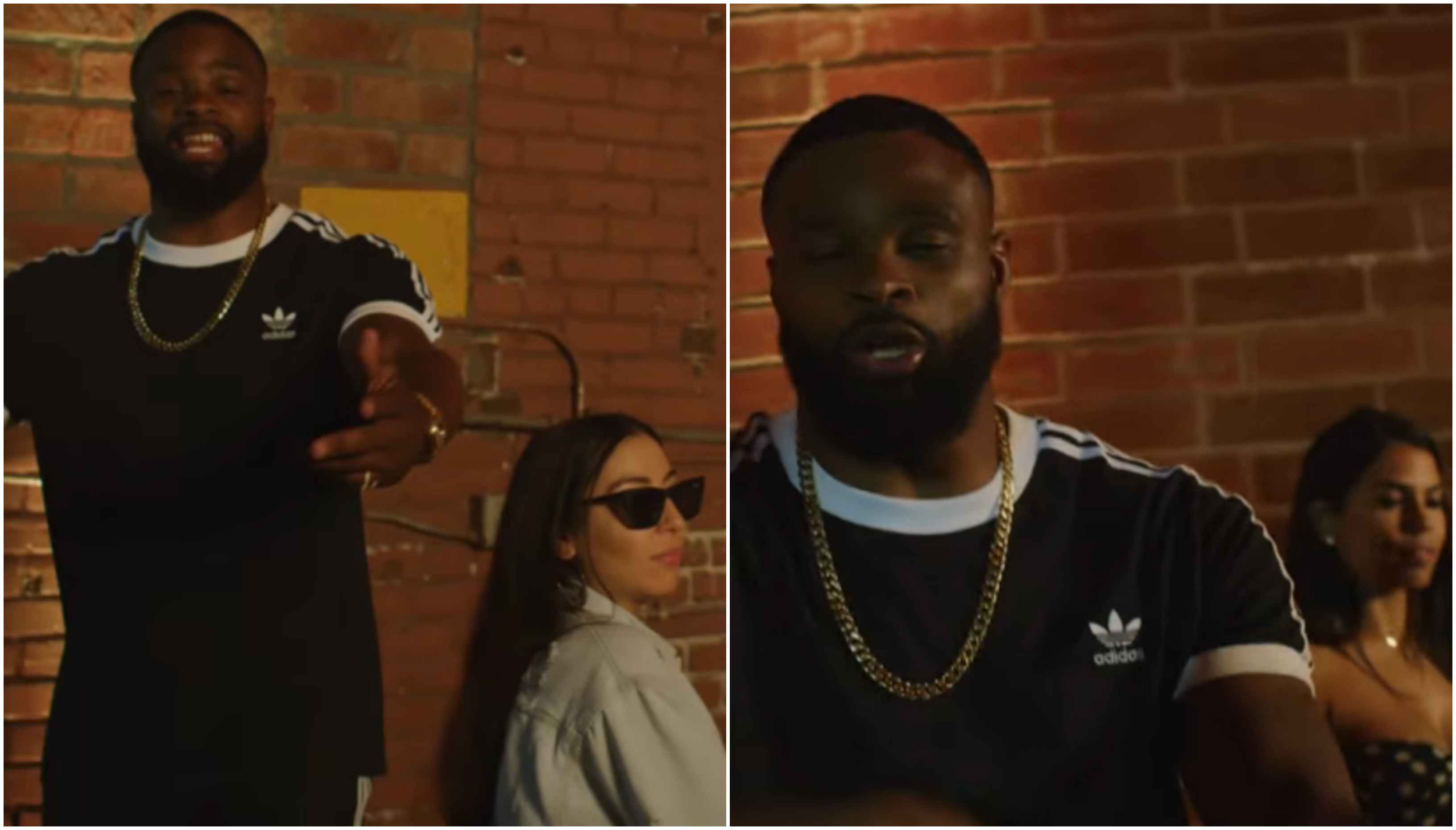 Former UFC welterweight champion Tyron Woodley is back with his brand new music video ‘Dead Ass’, it released on 30th December and one look at the comments section of the video, it’s safe to say the fans aren’t enjoying it. 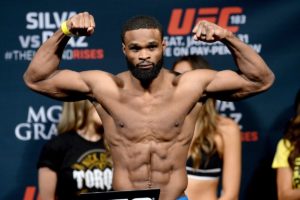 Not only fans but even top UFC welterweight contender Leon Edwards has poked fun at Woodley’s rap career. The pair are scheduled to fight at UFC London in March. Edwards said that after he beat Woodley, the former welterweight champion had a rap career to fall back to and it didn’t sit well with him. 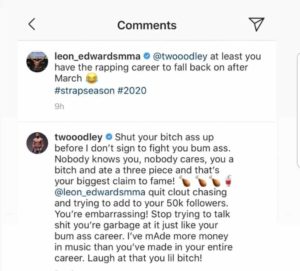 “Shut your bitch a** up before I don’t sign to fight you bum a**,” Woodley replied. “Nobody knows you, nobody cares, you a b*tch and ate a three piece and that’s your biggest claim to fame! @leon_edwardsmma quit clout chasing and trying to add to your 50k followers. You’re embarrassing! Stop trying to talk sh*t you’re garbage at it just like your bum a** career. I’ve made more money in music than you’ve made in your entire career. Laugh at that you lil b*tch!”

Woodley ruled the welterweight division from July of 2016 to March of 2019. He last stepped inside the Cage back in March of 2019 at UFC 235, where he fought Kamaru Usman and lost his title via unanimous decision.

On the other hand, Leon Edwards is coming off of a unanimous decision victory over Rafael Dos Anjos at UFC on ESPN 4 on July of 2019, where he won the fight via unanimous decision. Prior to that, he defeated Gunner Nelson at UFC Fight Night 147 via split decision.

Previous articleAli Abdelaziz: Conor McGregor is a quitter; Gaethje will ‘beat his a**’
Next articleIsrael Adesanya blasts Jon Jones: You’re a steroid cheat!