WATCH: UFC 238 Media Day face-offs of all the fighters involved 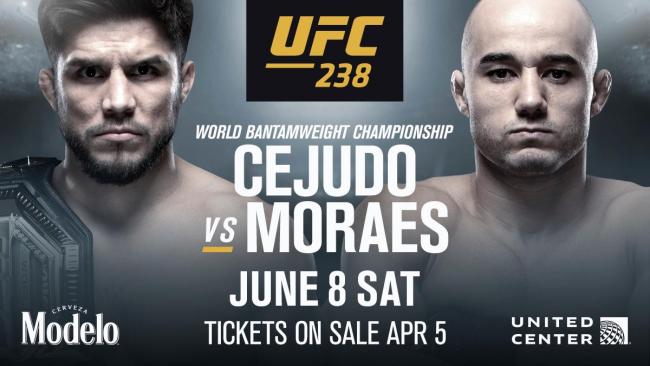 UFC 238 is just around the corner. It is scheduled to take place on 8th June at the United Centre in Chicago, Illinois, U.S.A.  On paper, it is a highly exciting fight card with many enthralling match-ups, with the likes of big name fighters like Henry Cejudo, Donald Cerrone, Tony Ferguson, Valentina Shevchenko fighting on the card. Last night, at the UFC 238 media day, faceoffs and staredowns between the fighters took place.

Just as expected, it was fun, intense and helped hype up the fans for all the amazing fights on the upcoming fight card. 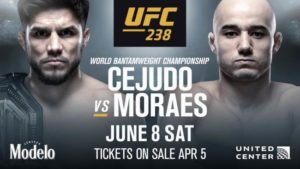 Thus, you can watch the entire UFC 238 Media Day faceoff between fighters down below: