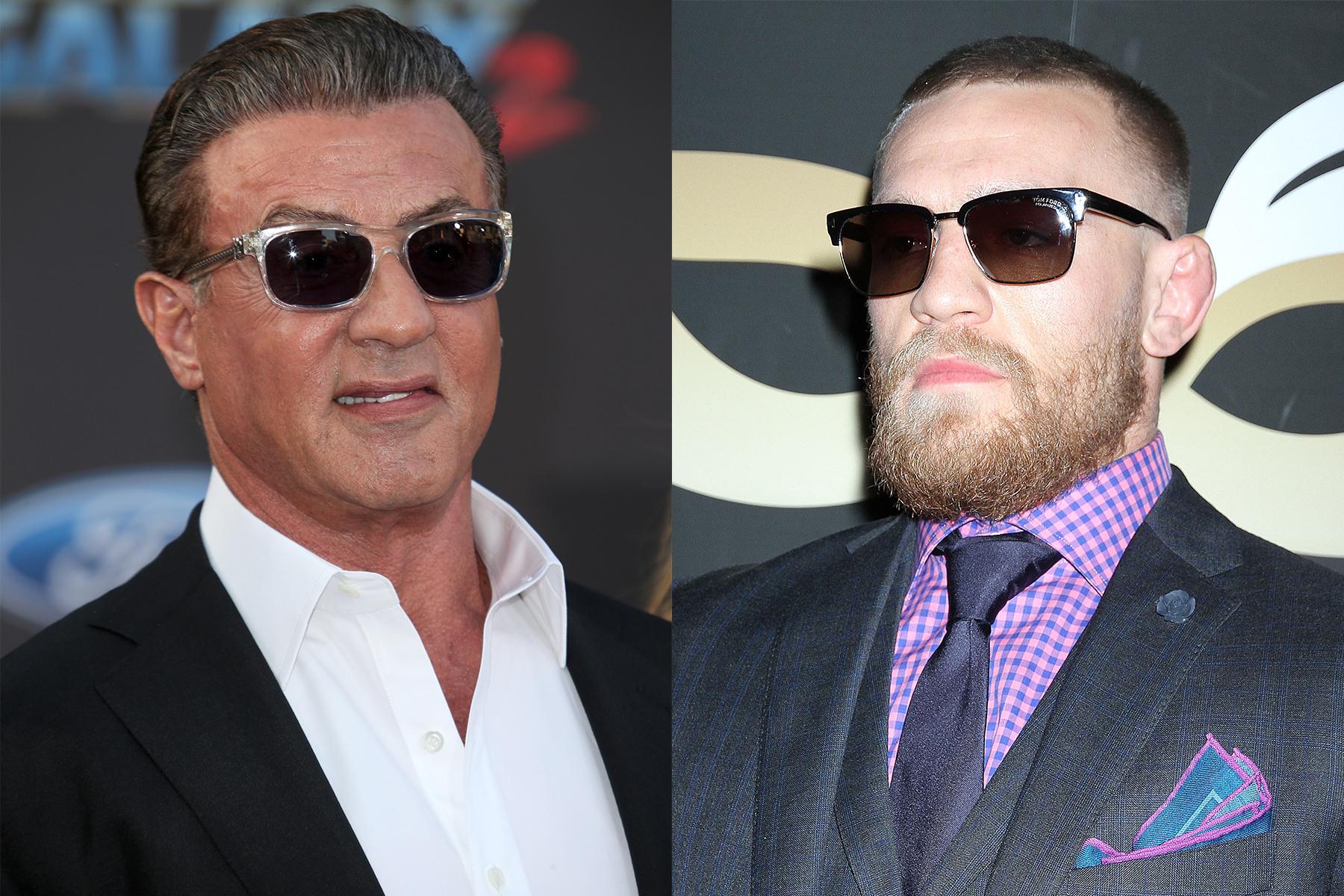 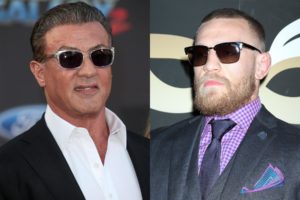 Now legendary actor Sylvester Stallone best known for his movie franchise Rocky, Expandables and Rambo has expressed concern for Conor McGregor. According to the Hollywood star Conor McGregor is at a crossroads in his life.

“This is a crossroad in his life,” Stallone said. “If he can’t overcome his fear and beat this man, I think it’ll plague him for the rest of his life.”

“I think [Conor] lost last time because he got resentful, he got prideful, he got arrogant … put his hands down … he walked right up to that gentleman and he just got smashed in the face when he could have been defensive. There was no Plan B. Not even a Plan A-minus.”

Do you guys agree with Sylvester Stallone?

Previous articleUFC Pay-Per-View to be exclusively available for purchase via ESPN+
Next articleUFC: Rose Namajumas vs Jessica Andrade set for UFC 237 on May 11