Watch: Veronica Macedo explains the struggles her family goes through in Venezuela 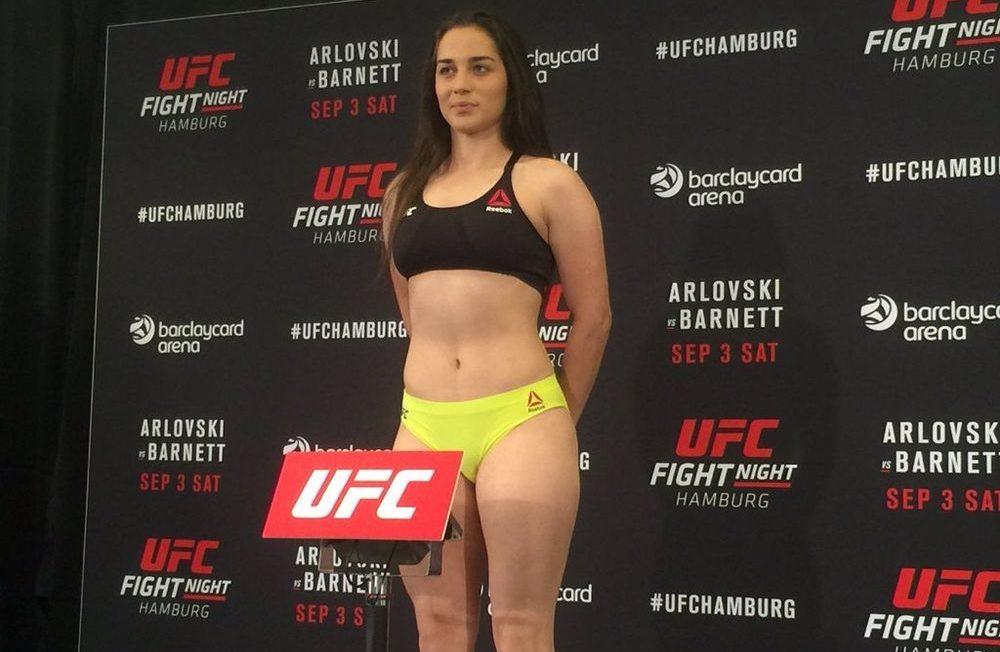 Popular UFC fighter and women’s UFC flyweight Veronica Macedo is from one of South America and the world’s most natural resource-rich countries Venezuela. However, due to the poor economic policies and political ideology of Socialism of the Venezuelan government, the country is facing an astronomical recession and inflation with many people fleeing the country and thousands dying due to starvation and famine. Macedo recently explained her struggles and her family’s struggles in Venezuela. 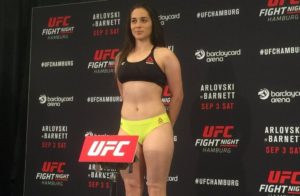 In a recent interview given to MMA Fighting, Macedo revealed that the Venezuelan people are facing unimaginable problems and that she wants to fight for her country. Here’s what she had to say:

UFC: Valentina Shevchenko responds to the boo boys in the UFC Uruguay crowd