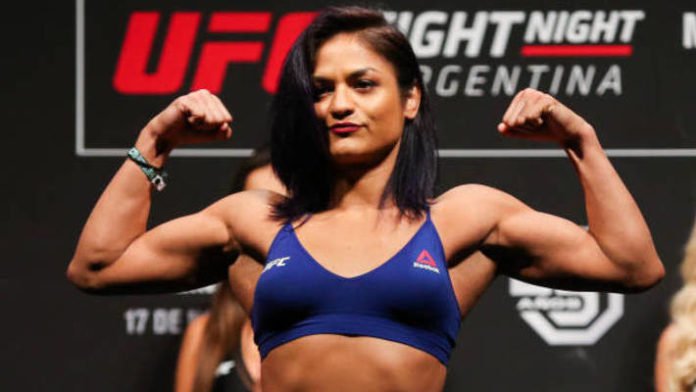 Cynthia Calvillo finally fought Cortney Casey at UFC Phoenix, after initially being booked to compete at UFC 233. Calvillo got the victory over Casey via unanimous decision and after the fight Calvillo proceeded to call out high ranked strawweight contender, Tatiana Suarez. She later revealed in her post fight press conference that she feels she can give Suarez a ‘run for her money’. 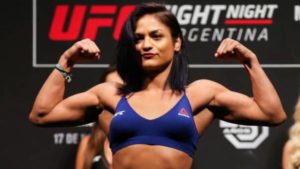 Calvillo while adressing the media revealed that she believes Suarez is one of the best female strawweight fighters in the world and that she is not looking for easy fight, but wants to fight the best. Here’s what she had to say:

I think I have a pretty good ground game and I got good wrestling too. I feel like I would give her a run for her money. I feel like it is the fight to make.

You can watch her interview below:

Watch: Analysis of the punch from Francis Ngannou that ended the Cain Velasquez fight