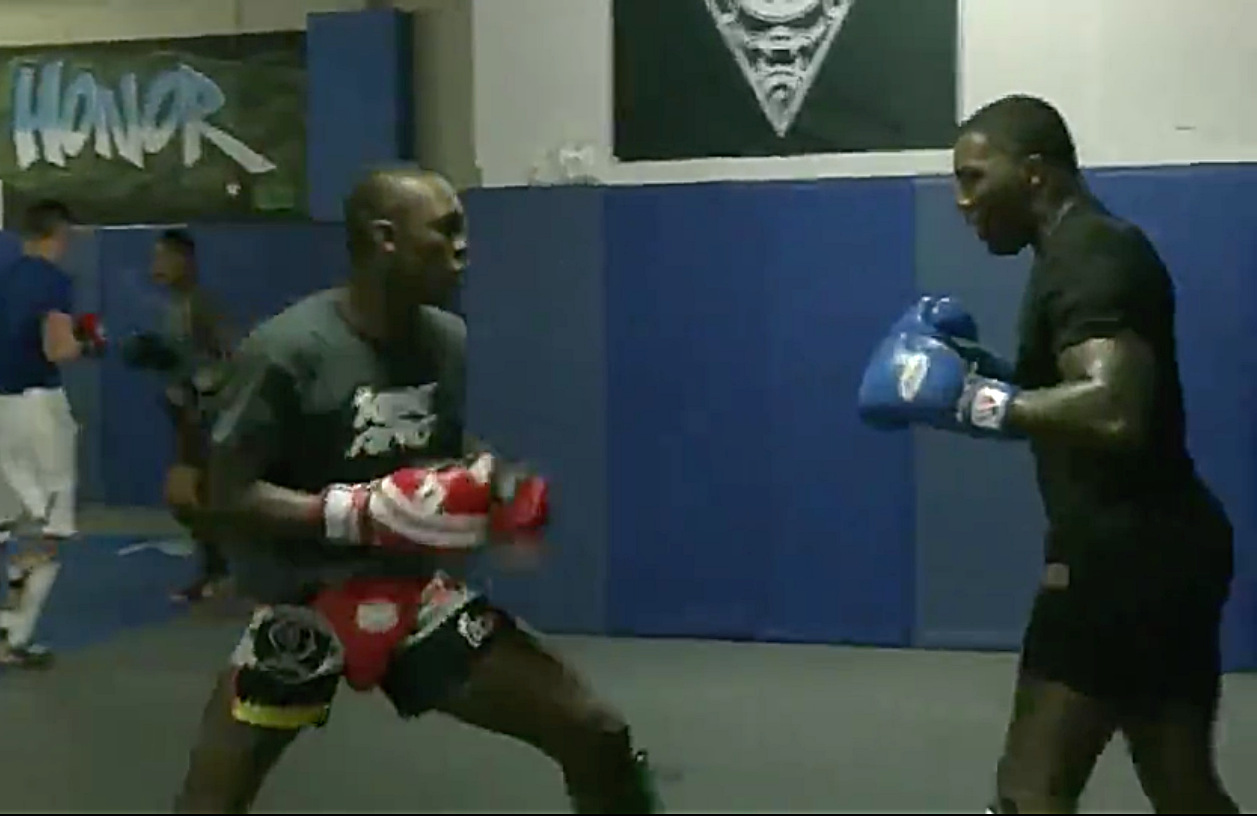 Going into the fight, Phil Murphy of ESPN released footage dating back to 2015 where a young Israel Adesanya can be seen sparring Anthony ‘Rumble’ Johnson who was preparing to fight UFC light heavyweight champion Jon Jones at UFC 189 at the Blackzilian gym which is located in South Florida. 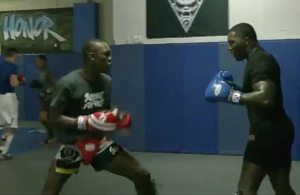 Adesanya was flown out to Blackzilians from New Zealand by Coach Henri Hooft to emulate the fighting style of Jon Jones. At that time Israel had a professional Mixed Martial Arts record of 3-0.

before UFC 187, @bokamotoESPN and I flew to Blackzilians for a story on Rumble Johnson. at the time, he was prepping to fight Jon Jones

that kid was @stylebender pic.twitter.com/IDu3R9lCYV

He can be seen holding his own and doing extremely well against Johnson in the sparring session despite neither fighter fully pressing the gas tank. It was pretty clear that it was light-hearted sparring.

Since then Adesanya has come a long way and is fighting Kelvin Gastelum for the interim title. He has since amassed a UFC record of 5-0 defeating Rob Wilkinson by TKO, then beating Marvin Vettori and Brad Tavares via unanimous decision and then knocking out middleweight contender Derek Brunson.

His most recent win came against MMA legend Anderson Silva at UFC 234 in Melbourne, Australia.

Israel Adesanya: The sport’s in safe hands even if Conor McGregor retires now

Previous articleBJ Penn’s team responds to sexual assault allegations: ‘They are so, misleading, hurtful and false’
Next articleJoe Rogan on TJ Dillashaw: I’m a fan of his but the EPO taints his legacy