Watch: What do Irish people actually think about Conor McGregor? 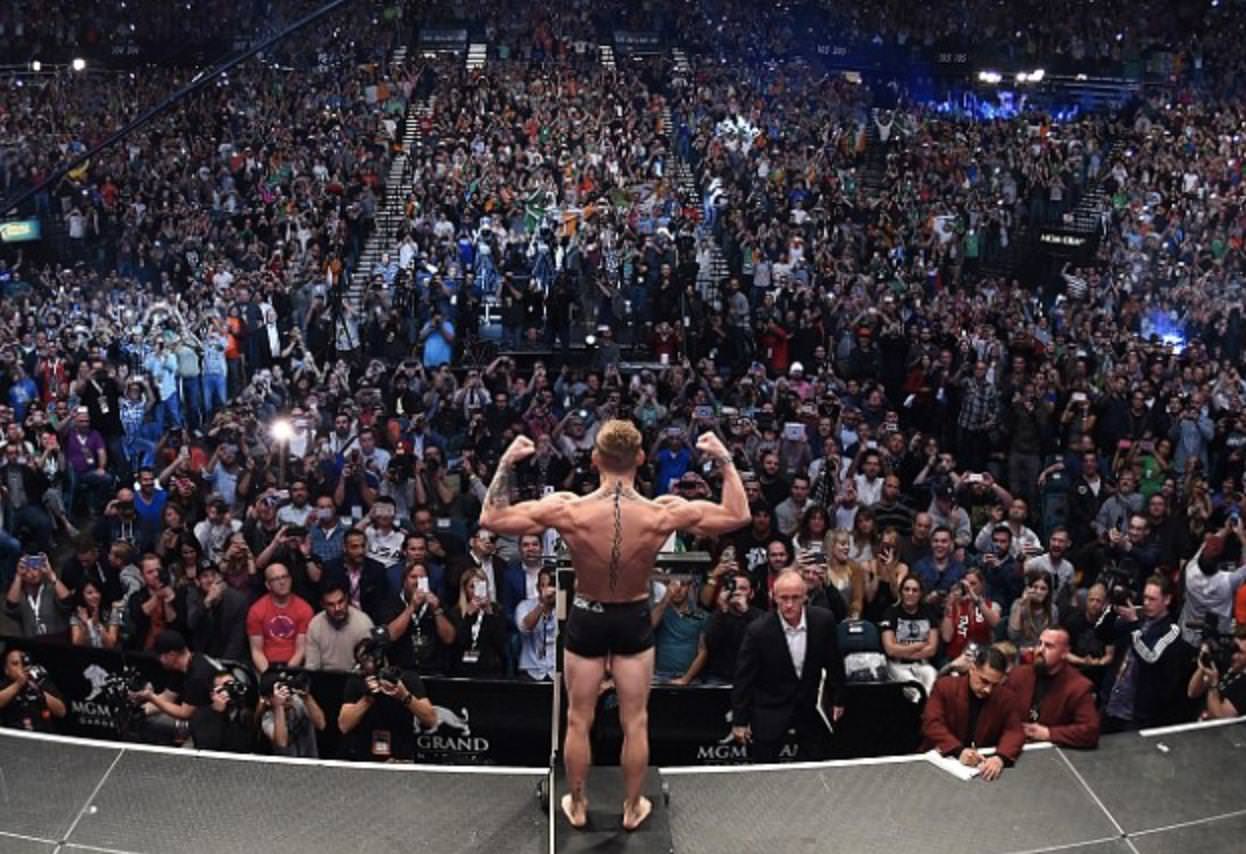 Conor McGregor has been the most polarizing figure in mixed martial arts. Irrespective of the outcome, people have always tuned in to watch him fight. And that includes a vast majority of people from his homeland of Ireland.

McGregor’s catapult to the realms of super stardom was in many ways linked to the country that he came from. At the height of his powers, Irishman from all corners of the world would fly over to see him in action.

Since Conor is fighting after a long time now and he isn’t used to fighting at the same frequency anymore, there would be an expectation for the fan support to dwindle a bit. MMA Fighting went over to the streets of Ireland and inquired about how the people felt about the return of their very own.

The first question that was asked whether the people were aware or not about the fact that Conor is fighting the very next week. Even such a rudimentary question generated mixed responses. While most of them were aware of the news, there were people who still had no idea about it. However, even the people who fell into the latter category accepted that a Conor McGregor used to be a spectacle back in the day.

The second question asked people to asses if the popularity of “Mystic Mac” has dwindled over the years or not the not. The question was met with largely the same response from almost everyone. All of them accepted the fact that his losses and his behavior outside the Octagon has resulted in a drop in fan following. Some of them even went to the extent of blaming him for damaging the country’s reputation.

Having said that, people still haven’t given up on him altogether. Most of the people were of the viewpoint that McGregor will beat Cerrone in the rematch. Plus, he would also come out with the requisite momentum to make 2020 a successful season.

Previous articleMichael Bisping’s account has been hacked and he wants to have a word with the person who did it!
Next articleDana White to offer a job to sacked Best Buy employee who physically took out a thief