Watch: When Colby Covington and Jorge Masvidal were best of ‘Friends’ 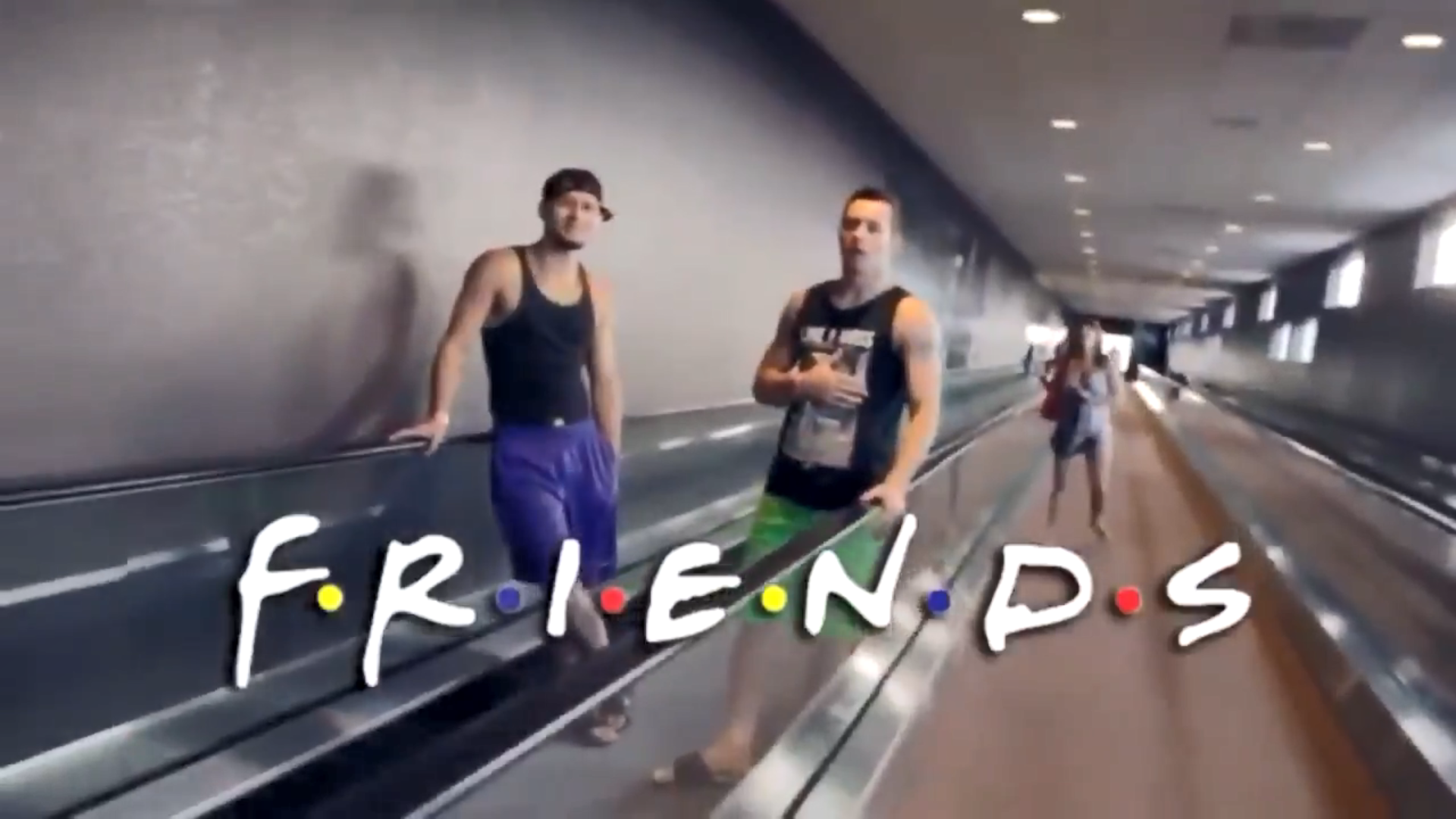 Interim UFC welterweight champion Colby Covington is all set to fight current UFC welterweight champion, Kamaru Usman at UFC 245 which is all set to take place at the T-Mobile Arena in Las Vegas, NV. However, Covington has already set his eyes at recently crowned BMF champion Jorge Masvidal. The Miami native won the BMF title last month at UFC 244 where he stopped Nate Diaz in the third round.

The pair have been beefing for a while now and insulting each other on Social Media. Both fighters used to be good friends in the beginning. 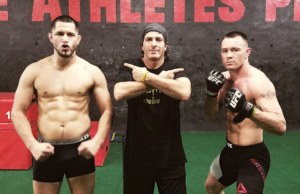 Although the beef between both the fighters only recently came to the public eye, Covington said in an interview a few months ago that the animosity between both of them has been growing for a while now. He said that the pair have grown apart ever since his fight against Demian Maia which took place at UFC Fight Night 119 in 2017.

“Jorge gave me an inclination that it really bothered him that he got his ass beat by Demian Maia, and then I went out there and beat Demian Maia’s ass,” Covington said in an interview on BJPENN.com Radio. “And once I passed him in the rankings, started making more money than him and banging hotter chicks than him, that’s when he started to get jealous and bitter. And what can I do? He’s just another hater. Add him to the list. I have some of the most haters in the world right now, so I could give a f**k less about him.”

On the other hand, Masvidal claims that the pair started beefing when Colby Covington failed to pay an American Top Team coach after he defeated Rafael dos Anjos at UFC 225.

“He ripped off my coach, that was his coach. We were with him until his title fight. After he won the title, he owed him a certain amount of money, didn’t pay him,” Masvidal said on The Dan LeBatard Show. “I said if you don’t pay him I’m going to f—k you up. My coach got in between it, it doesn’t have to be like this, let it slide, since thing I ain’t talked to the dude.”

Despite all this, enjoy this fan-made tribute: