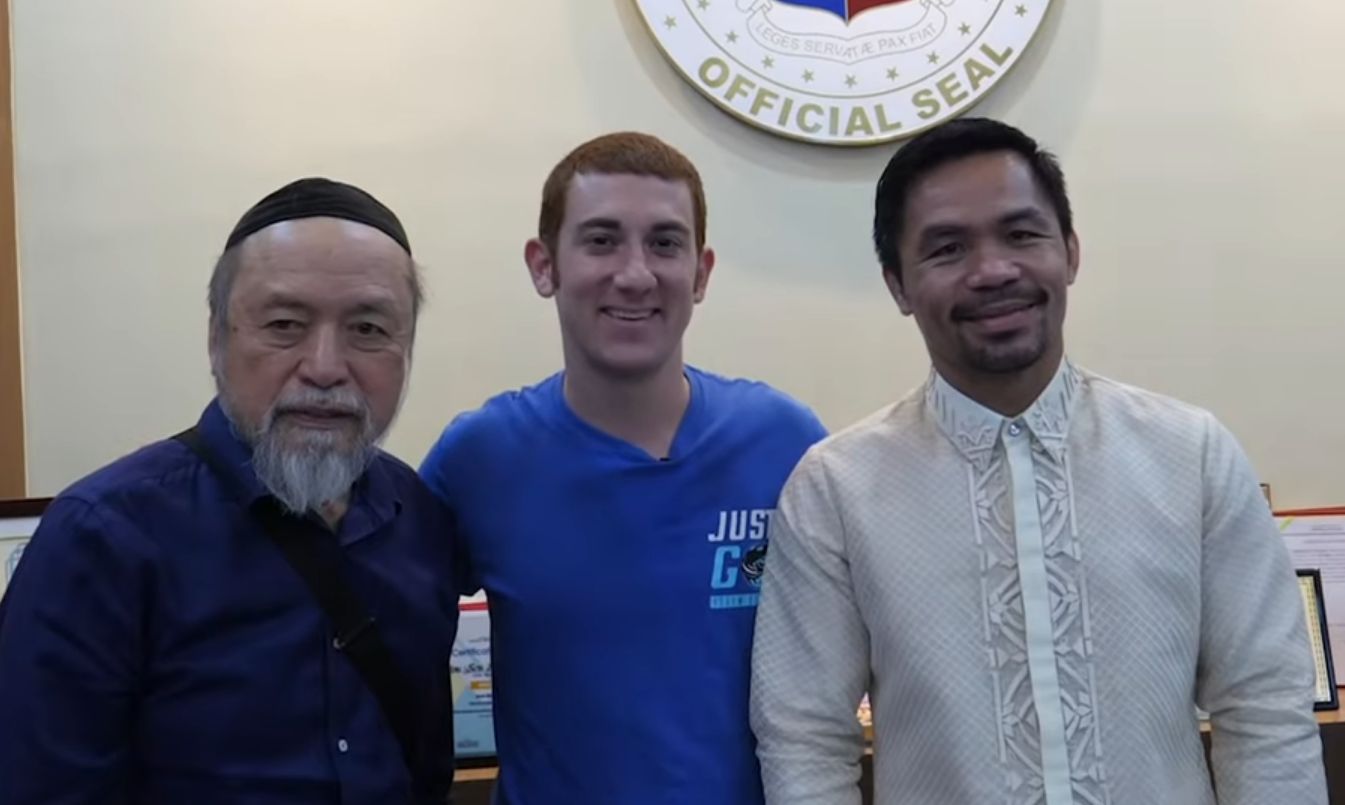 World traveller vlogger Drew Binsky doesn’t need any introduction and if you’re a social media user, you may have come across his video once in a while.

He has travelled to 171 countries and has accumulated 1 Billion views overtime across all his social media platform. He has a staggering 2.2 Million facebook followers, 851,000 youtube subscribers and nearly 300,000 Instagram followers. 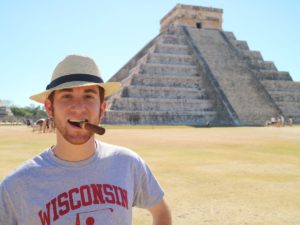 Recently he is on a trip across the Philippines where he managed to meet eight-division champion and current WBA welterweight champion of the world Manny Pacquiao. His meeting with the legendary boxer managed to happen by sheer coincidence. On his travel to the Philippines, Drew came across Mike, who was the only Filipino jew residing in Makati which is located in Philippines’ Metro Manila region and the country’s financial hub.

Mike had a meeting with Pacquiao as the welterweight champion was very interested in Judaism and had asked Mike to produce songs for him in Hebrew.

“Jewish People…uh…we support, we help because that’s the promise of God that whatever bless you will be blessed and whoever curse will be cursed,” Pacquiao said.

Manny Pacquiao also revealed that he has been to Israel many times and was indeed planning to visit there again later this year.