Watch: Yoel Romero shoots down any chance of a fight between him and friend Jon Jones” 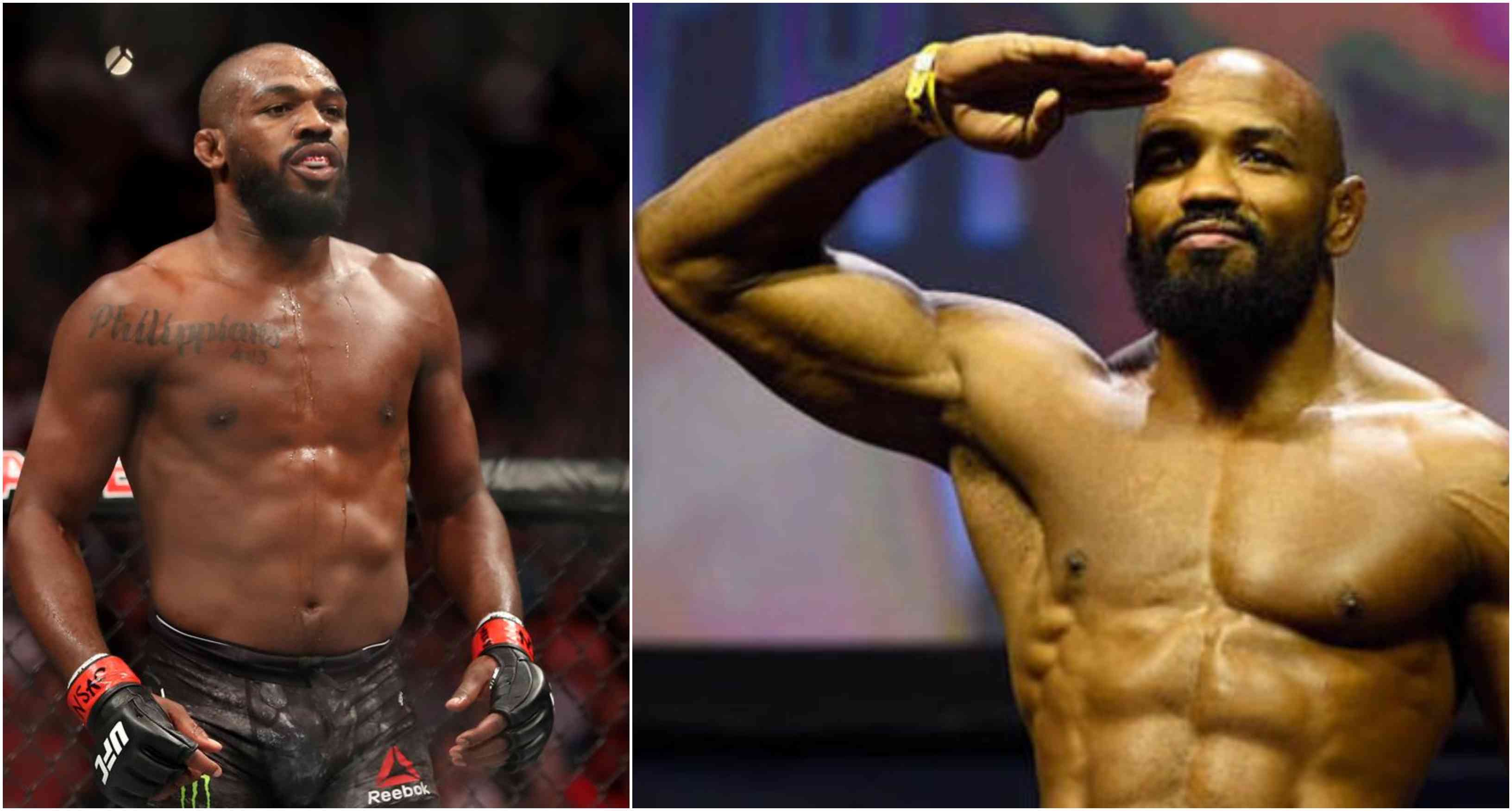 Former UFC middleweight title challenger Yoel Romero is all set to fight Paulo Costa at the Honda Center in Anaheim, California this weekend at UFC 241. However, ahead of the fight, during the weigh-ins, Romero was the last man to make weight.

It was evidently clear that he was having trouble making middleweight limit and this isn’t something new. The former UFC title challenger has missed weight in his last two fights. This has sparked a debate amongst MMA fans on if Romero should consider moving upto light heavyweight, where he will have ample competition to test himself against the likes of Anthony Smith, Thiago Santos, Jon Jones etc. 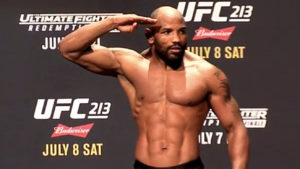 Since the media was talking about the potential of him moving up to 205lbs, he was asked about how he would fare against UFC light heavyweight champion Jon Jones.

“The most important thing here is the relationship that I have with Johnny,” Romero said. “I have a big. Yes, very. I have a good relationship. That’d never happen. Never. Forget about it. I am a real man. I don’t care nothing about the show, something like this. I am the man, when I stand over there with a guy, I stand with a man in good times and in bad times. That’s me. Nah, I no fight you, because you’re my brother, you’re my friend. I no fight you for thousands, for millions. I no fight you. No, man. No no no no, I no can. Because tomorrow, how can I see the dirt in your face? How? You stayed at my house! That’s my concept.” (H/T – BloodyElbow.com)

Do you guys want to see Yoel Romero compete at Light heavyweight?

Previous articleAnthony Smith: Corey Anderson lucky to have a job after all the fights he turns down!
Next articleHenry Cejudo teases fight with former featherweight champion Jose Aldo