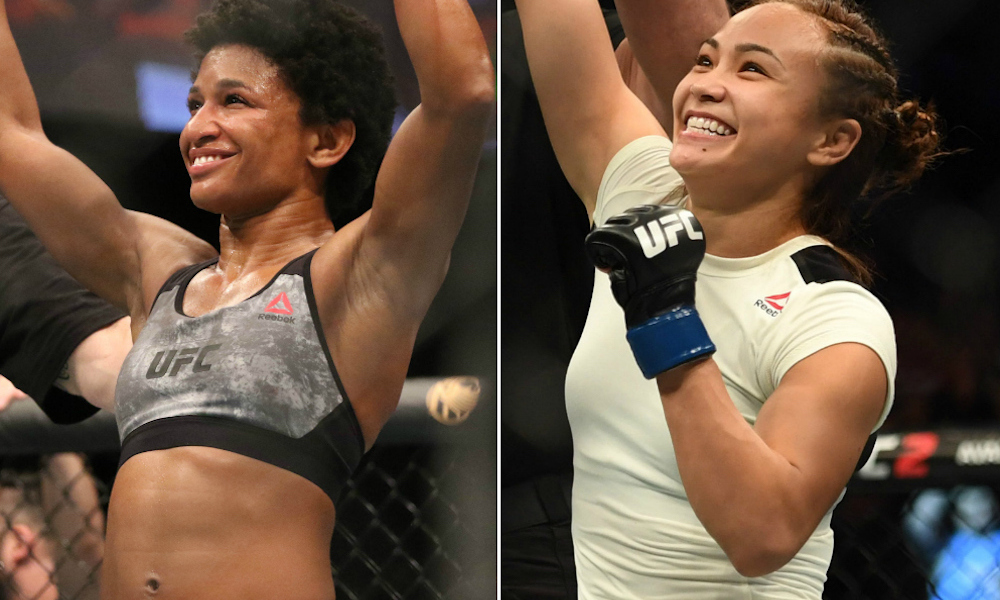 Michelle Waterson vs Angela Hill which was the co-main event at UFC VEGAS 10 has now been promoted to the main event on September 12.

Right after news broke that Glover Teixeira had tested positive for COVID-19 and his UFC Vegas 10 main event bout opposite Thiago Santos had been postponed, UFC officials have set up a new main event. The previously scheduled co-main event for the Sept. 12 fight card between Michelle Waterson and Angela Hill is now been promoted as the new headliner of the VEGAS 10 event. 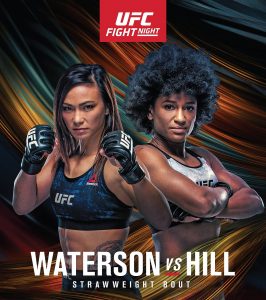 In addition to moving up in stature, the bout will also receive an increase in rounds. Waterson vs. Hill will be a five-round main event.

The move from co-main to the main event for Waterson vs. Hill was initially reported by ESPN, later the UFC officials confirmed the news.

Michelle Waterson x Angela Hill will be the new UFC main event on Sept. 12, sources say. Five-round fight. It’s getting bumped up to the headliner spot after the original main — Glover Teixeira x Thiago Santos — was canceled earlier this week after Teixeira tested + for COVID.

Due to a positive COVID test, next Saturday’s light heavyweight main event of Thiago Santos vs. Glover Teixeira will be rescheduled to a later date. Stepping into headline will be strawweight contenders Michelle Waterson (#8) vs. Angela Hill ( #13) In a five-round main event.

Michelle Waterson is 17-8 MMA and in 5-4 UFC, a former Invicta FC atomweight champion is coming off back-to-back losses to former UFC strawweight champions Joanna Jedrzejczyk and Carla Esparza. Earlier she was enjoying her best run in the UFC with three straight wins. She desperately needs a win to get momentum shifted into the proper direction for another run at a UFC title shot.

Angella Hill is 12-8 MMA and 6-8 in the UFC, she saw her three-fight winning streak snapped at the hands of Claudia Gadelha in a narrow split decision loss in May. The former Invicta FC strawweight champion will be competing in her fourth fight of the year when she faces Waterson this September at VEGAS 10 UFC event.

This fight is going to be important for both these fighters as they are coming into the fights after facing several losses and getting their winning streak snapped. they both will look forward to getting into the win column and title contention.

Instead of trying to keep Santos on the Sept. 12 fight card with some other opponent, UFC heads decided to reschedule the bout with Teixeira to the Oct. 3 fight card headlined by Holly Holm vs. Irene Aldana on UFC Fight Island in Abu Dhabi.