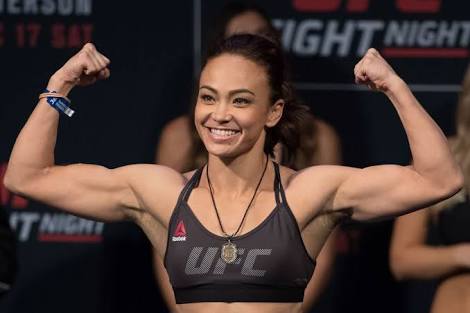 Waterson is currently riding a two-fight winning streak. Waterson is coming of a lopsided unanimous decision victory against a very tuff Felice Herrig at UFC 229 back in October last year.

Kowalkiewicz on the other hand was on a road to redemption since losing in a title fight against then champion Joanna Jedrzejcyzk. After losing to former two-time title challenger Claudia Gadelha in her next fight, Kowalkiewicz got things back on track with valuable wins over Jodie Esquibel and Felice Herring. However that was halted by a dangerous knockout loss against Jessica Andrade in her last fight.

With prospects like Tataine Suarez and Cynthia Calvillo making their way up in the rankings, a victory for either of these veterans has them a step close to the title.

UFC: Rose Namajunas set to defend her strawweight title at UFC 237 against Jessica Andrade – in Brazil!

Previous articleUFC: Coach: Jon Jones is going to finish everyone from now on
Next articleUFC: Cris Cyborg’s coach points to the exact moment when the fight against Amanda Nunes was lost