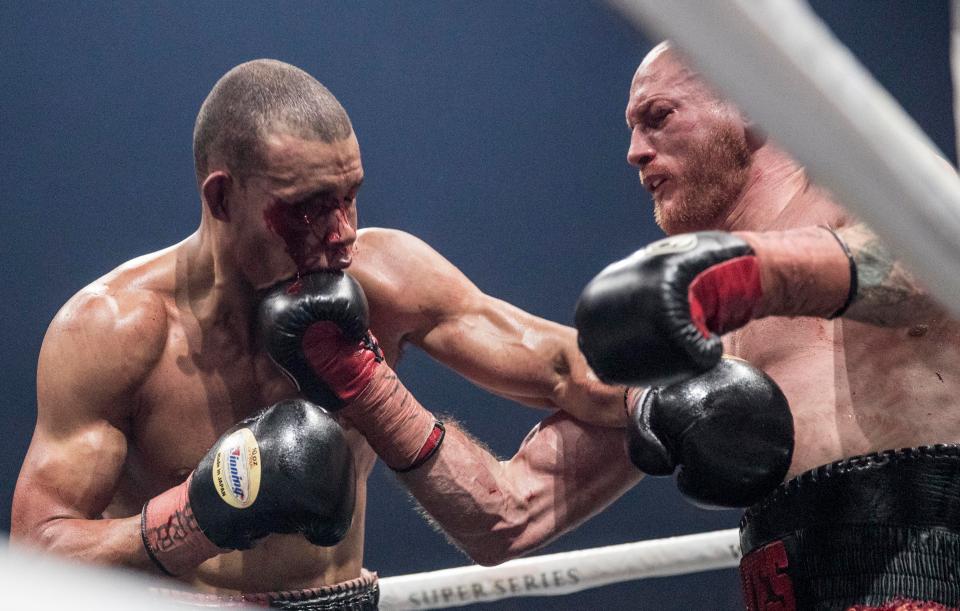 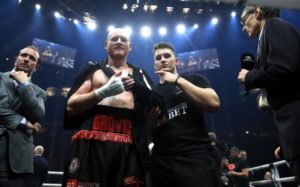 Boxing fans around the world have seen four great fights in the semi-finals of the World Boxing Super Series over the first two months of 2018, and now COMOSA AG is in the middle of preparing for the Cruiserweight and Super Middleweight Finals.George Groves informed COMOSA AG on Monday 26th February that it was necessary for him to undergo surgery on his shoulder after it was dislocated during his semi-final win over Chris Eubank Jr.COMOSA AG has advised George Groves that COMOSA AG will arrange a second medical opinion – as soon as reasonably possible – to ensure proper evaluation of Groves’s physical condition.

A high level of medical scrutiny is In line with COMOSA AG’s corporate policy, to respect the athlete’s health at all times, the World Boxing Super Series Tournament rules and the principles of fair competition.

COMOSA AG needs to protect the integrity of the athlete’s long-term health. It also has a responsibility to its partners and boxing fans around the globe to ensure a competitive Final for the Muhammad Ali Trophy with two boxers that are fully fit.

Once COMOSA AG has received the full medical advice in regards to George Groves’ fitness it will then make the decision as to the date and location of the Final.

The decision will be in line with COMOSA AG strategic planning and the international event calendar. The timeframe of George Groves injury will be taken into account. However, it will only be a part of the decision process.

COMOSA AG wishes George a complete and swift recovery and looks forward to him being able to take his place in the final of the Ali Trophy. The World Boxing Super Series expects another fantastic and unprecedented event which will assign the iconic Ali Trophy.

COMOSA AG will provide an update on the all the details regarding the Super Middleweight and Cruiserweight Finals in due course.