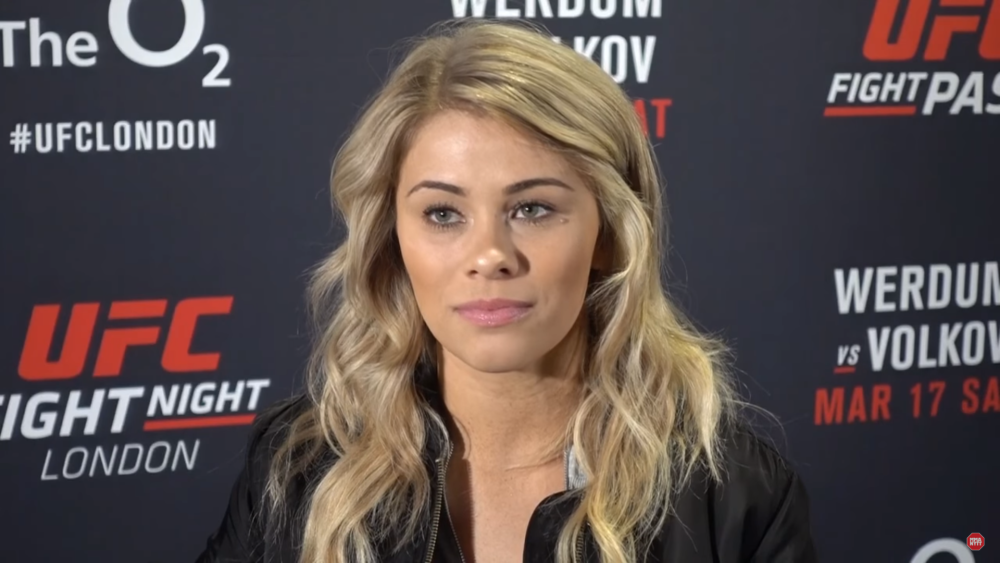 VanZant who is popularly known as PVZ, has a professional MMA record of 7-4 and a UFC record of 4-3, gained the attention of the mainstream media when she was announced as one of the many celebrities taking part in the twenty second season of the popular dance reality T.V. show, Dancing with the Stars. She exceeded many peoples’ expectations and did extremely well in the show and was the eventual runner-up, losing out only to American model and actor, Nyle Di Marco.

Apart from her fighting and reality T.V. career, PVZ has also previously modelled for global brands such as Nike as well as Columbia Sportswear. She previously dated former UFC bantamweight champion, Cody “No Love” Garbrandt but the two had a really ugly split.

VanZant has also released her autobiography, Rise: Surviving the Fight of My Life. The book details her rise to fame, including her UFC and MMA battles, personal battles and appearances on Dancing with the Stars.

VanZant had been dating professional MMA fighter and former two-time NAIA All-American and national champion amateur wrestler, Austin Vanderford for quite some time now. Yesterday, VanZant shocked the world by announcing on Twitter that she is married now. She posted some picture of her wedding along with her husband with the caption “Mrs. Vanderford”. Below is the tweet by PVZ:

MMA: Paige VanZant opens up about being gang raped when she was 14, talks attempting suicide

Previous articleUFC 229 Embedded: Vlog Series – Episode 2
Next articleAfter Rory moved up in weight, Mousasi wants to move down to collect another belt!