Chris Weidman claims that he can beat Adesanya 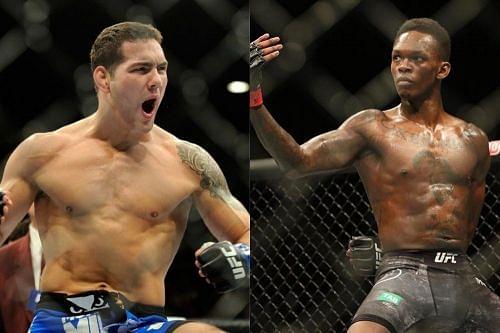 They say anyone can be beaten on any day. Well, Chris Weidman shocked the world not once, but twice by beating Anderson Silva. Well, now Chris Weidman wants to go for the hat trick, in shocking the MMA world a third time and take out Israel Adesanya.

Earlier this week, former UFC veteran Chael Sonnen raised eyebrows when he said Weidman and Tyron Woodley are the “two hardest matchups” for Adesanya. Weidman featured on a recent episode of Sonnen’s podcast “Beyond The Fight” and put forward his case as to why Adesanya is a “tailor-made matchup” for him. 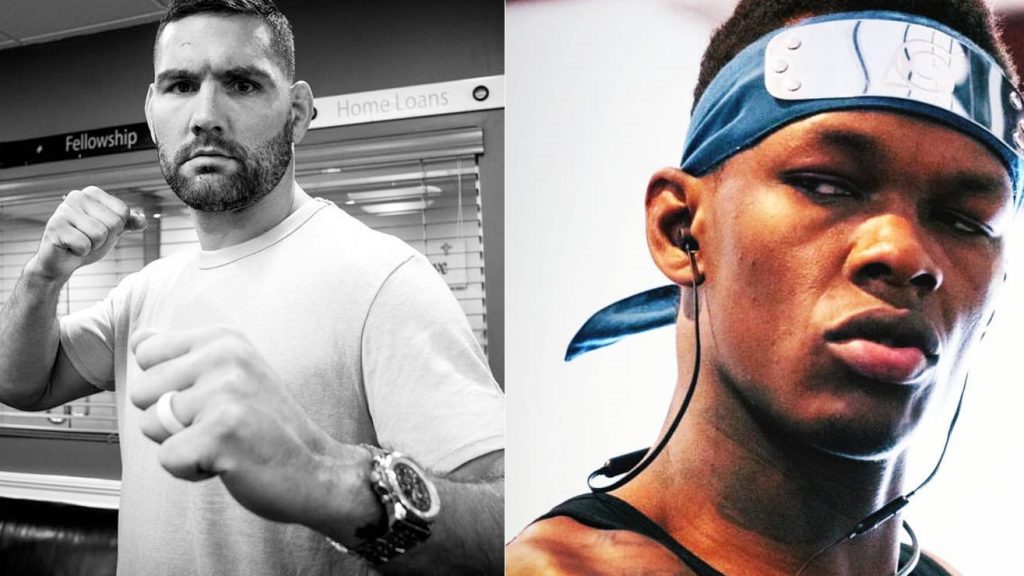 The 36-year-old “All American” recently spoke with Chael Sonnen and said:

“Absolutely (I can beat Adesanya),” Weidman said. “I think that’s a tailor-made matchup for me. Those athletic strikers, tall lanky guys, I’ve proven that I can beat. I think pressure, wrestling, heavy punches and kicks…just nonstop pressure is what you need to beat them. That’s the recipe that beats those guys. I’ve proves that with Anderson Silva twice, Uriah Hall another one. Those guys are in trouble against me.”

Weidman picked up his first win in three years last month against Omari Akhmedov. The 36-year-old has five losses in his last seven fights, with all of them coming by stoppage. Weidman said Adesanya has never faced a wrestler like himself other than Yoel Romero.

“I think that’s an exciting fight to make,” Weidman continued. “If you look up and down the rankings, I don’t think there’s too many other fights that can excite people the way our narratives could work, and what I bring to the table. It’s not any bulls–t, it’s just facts.” 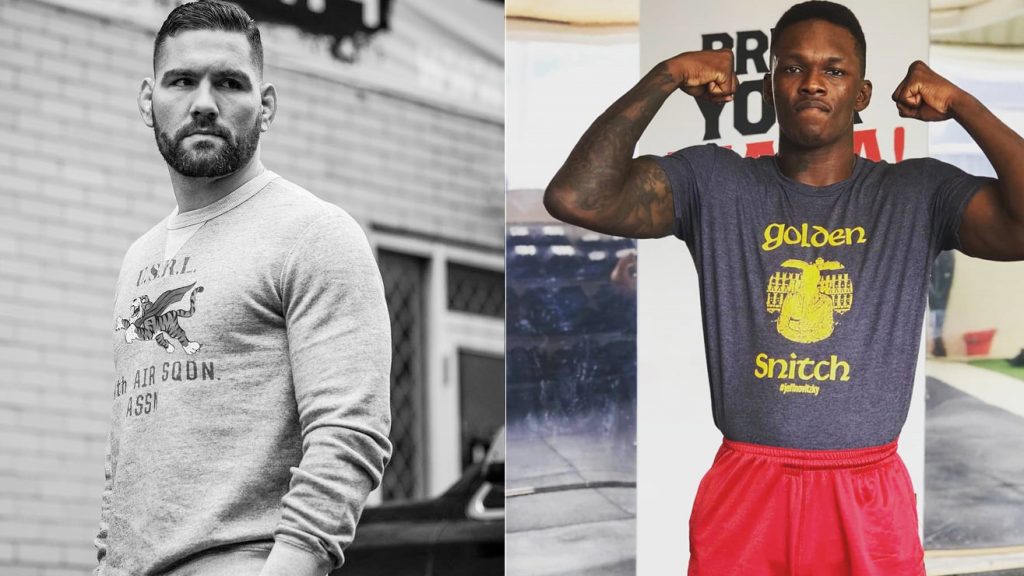 “If you’re into MMA and you really understand the game, you look at my game and you know I present some serious trouble for Adesanya, and more than anybody’s ever had in the past. He hasn’t really fought any other great, accoladed wrestler, other than Yoel Romero who doesn’t use his wrestling so I don’t even count that. I’m the type of guy that will bring that pressure, and I will take him down and ragdoll him on the floor.”

Now that all may be true. But in 20 professional MMA fights, no one has solved the riddle that is Israel Adesanya. The one person that came closest was Kelvin Gastelum at UFC 236.

As far as Chris Weidman goes, since he lost the middleweight title to Luke Rockhold, he has struggled to look anything like he once did.