Weili Zhang tells Henry Cejudo to get a sex change; Triple C asks her to bend the knee! 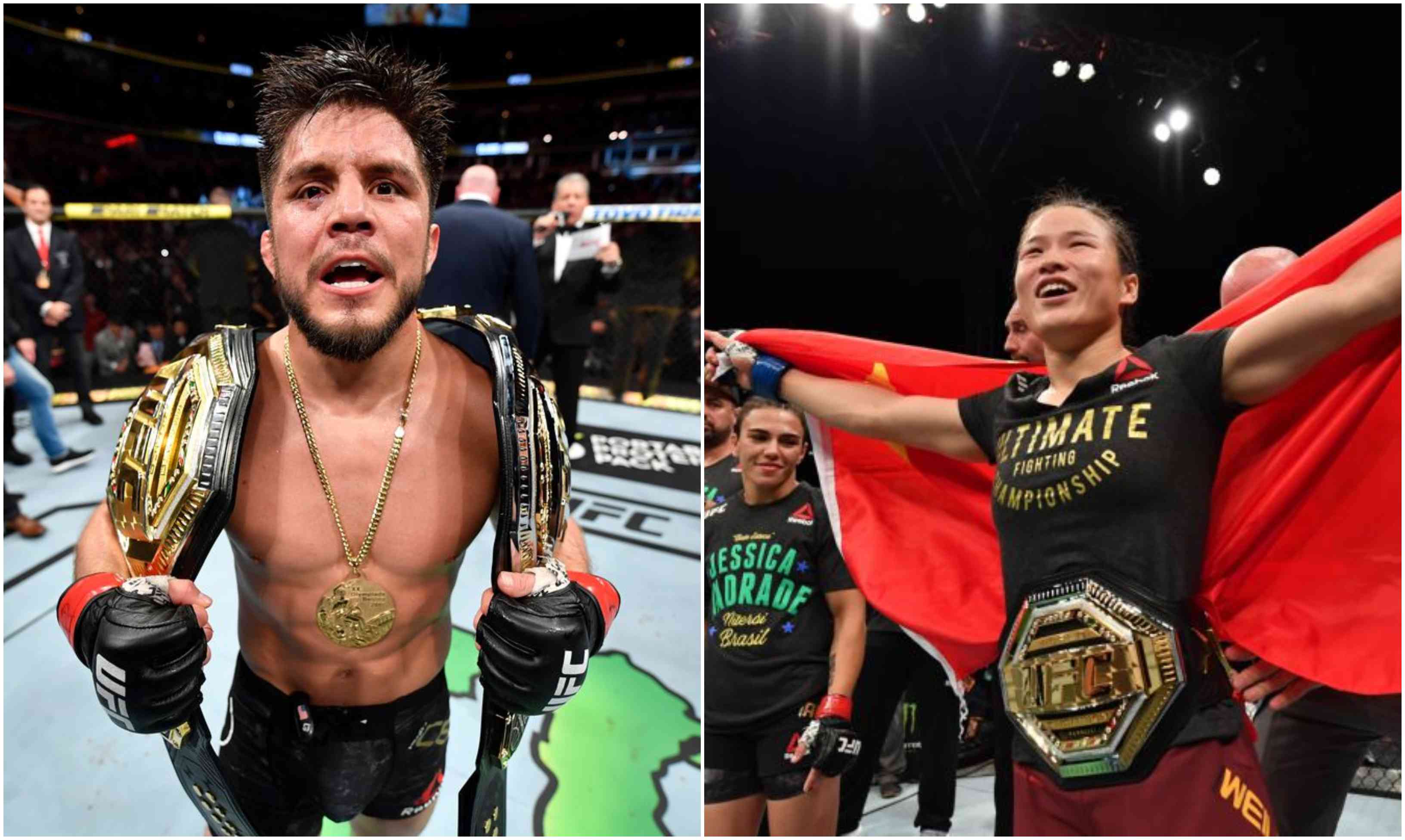 Immediately after winning her fight, she was asked by the media members at the post-fight conference if she was interested in fighting UFC flyweight and bantamweight champion Henry Cejudo.

“You know there is a fighter that challenged a lot of female fighters, Henry Cejudo. He calls himself ‘Triple C’, and he challenged Valentina Shevchenko. So do you have interest to fight him?” a reporter asked the newly crowned UFC champion.

Zhang’s reply was hilarious and she said Cejduo should have a sex change surgery in Thailand.

“Yes, he can fight with me.” Zhang replied. “But first, he need to go to Thailand and become, well… get a sex change. Then, I will welcome him or her to the female division.”

Cejudo has been recently calling out numerous female fighters including the likes of Amanda Nunes, Valentina Shevchenko, Germaine De Randamie.