Wenderlei Silva admits to concussion symptoms, tells young fighters not to get hit 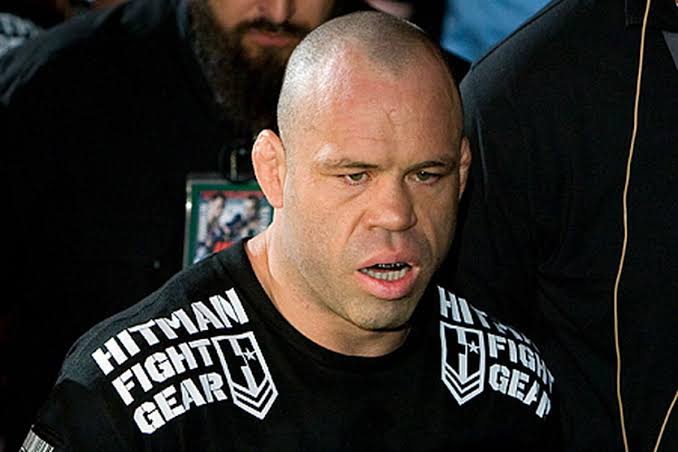 After a career that has spanned more than two decades, Wanderlei Silva has now acknowledged the fact that he has developed concussion like symptoms.

In an interview with Brazilian website PVT on Tuesday Silva said, “”I was in a lecture about concussions and of the 10 symptoms the guy mentioned, I had eight. The symptoms would be, for example, mood swings, getting angry very fast, forgetting some things, having difficulty sleeping.”

“The Axe Murderer” rose to prominence in Pride Fighting Championships in the late 90s and early 2000s. Throughout his career he has suffered seven losses either by knockout or TKO.

Silva also plans on donating his brain for chronic traumatic encephalopathy research. CTE is a diagnosis only made at autopsy. “I thought a lot about it and even tried to contact people to make this donation,” Silva said. “I have the most interested in donating, since I won’t be using it anyway [laughs]. This area is very important.”

Silva’s words have been followed keenly by the California State Athletic Commission. “We’re going to have to make sure he’s neurologically fit to go,” CSAC Executive Director Andy Foster today told MMAjunkie. “If fighters say things like this in the press, we have to follow up. He’s welcome to fight here if he’s medically cleared.”

Silva acknowledges his approach to the sport has contributed to his current predicament and advises young fighters not to follow in his footsteps.

“If (I were) to leave a tip … it is not to get beat up every day,” he said. “Those who have young students, do not let the student get very punched in the head. Have the right time to do a stronger training, but it cannot be an everyday thing.”