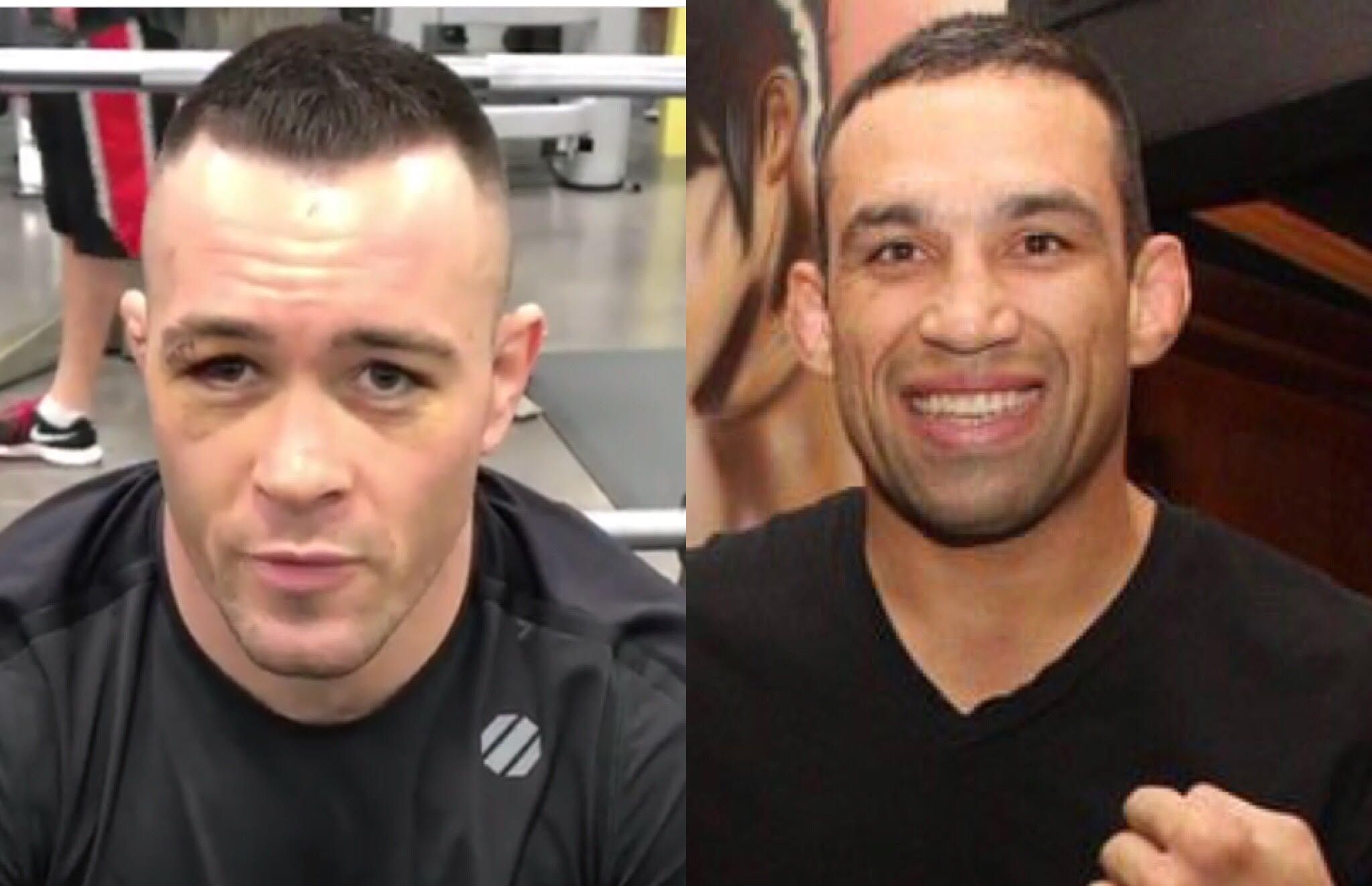 Covington pressed common assault charges on Werdum, which got the former UFC heavyweight champion a court date for December 13th in Sydney. Per a report by Australia’s 9news.com, Werdum failed to appear in court on Wednesday, but he was ordered to pay a $600 fine.

From their end, the UFC has yet to determine if sanctions will be imposed, as they conduct their own investigation if Werdum indeed violated some guidelines on the company’s Athlete Conduct Policy.

Werdum has yet to comment on the matter, but Covington did release a brief response on the verdict to MMAjunkie.

“Guilty as charged. He’s lucky I told them to take it easy on him,” Covington said in his statement.

The incident happened during fight week of the UFC’s event in Sydney last November 19th, which was headlined by Werdum and Marcin Tybura. Werdum won the fight via unanimous decision.

Previous articleChael Sonnen defends Georges St-Pierre’s decision to vacate the UFC middleweight belt and not hold up a division.
Next articleRafael Dos Anjos wants to make it a long fight against Lawler