Potential Werdum vs Emelianenko rematch is in advance talks at Bellator 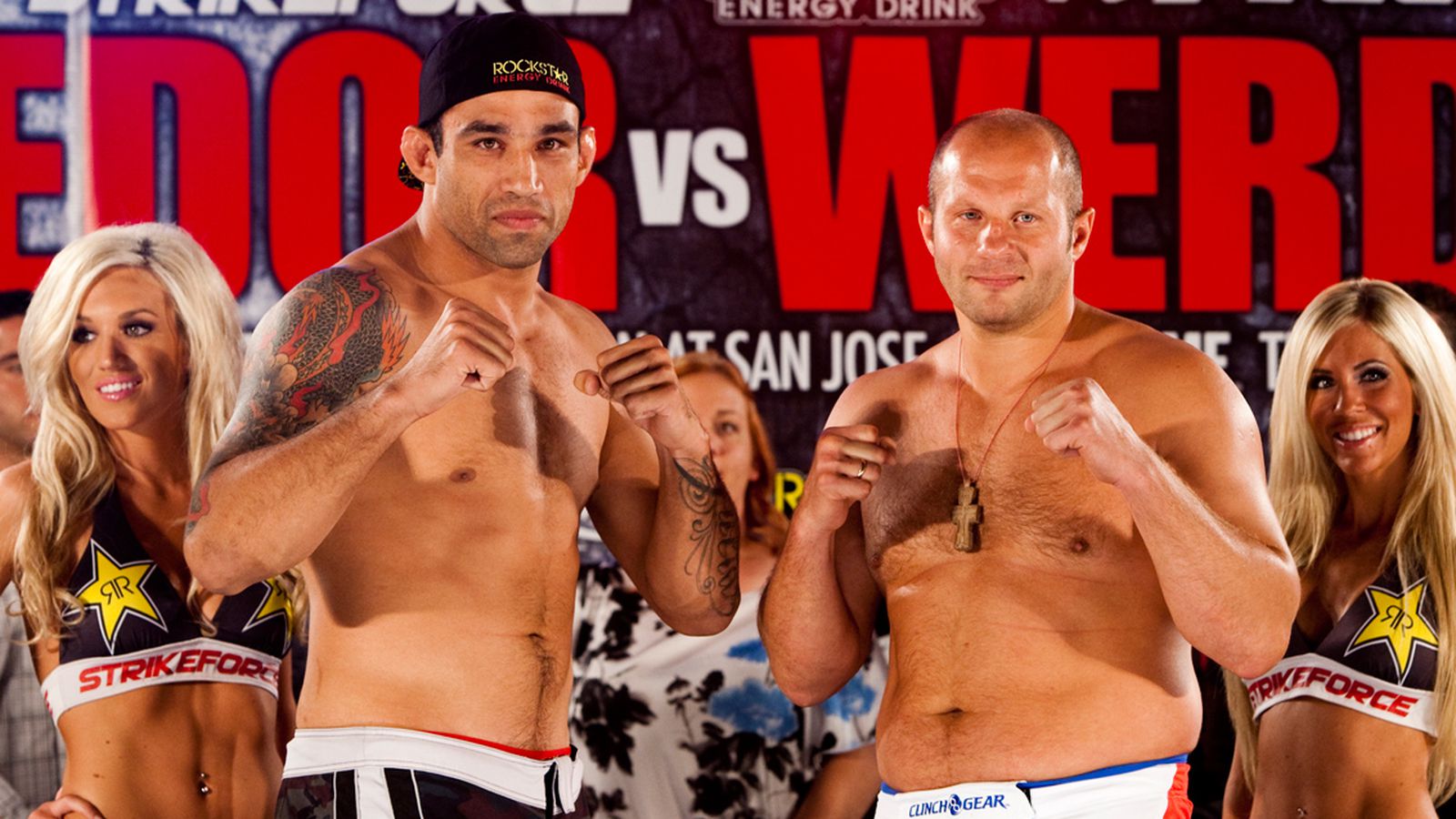 Fabricio Werdum is coming off a first-round submission victory over Alexander Gustafsson whom he faced at UFC Fight Island 3 in July of this year.

The aforesaid victory marked Werdum’s departure from the UFC, as it was the final fight on his contract with the organization and he’d previously indicated that he wouldn’t be re-signing with the UFC and would instead test the waters of free agency.

Fabricio Werdum revealed that his manager Ali Abdelaziz has been in talks with Bellator to work towards negotiating the former’s rematch against Emelianenko. Werdum stated –

“(The talks) really are advanced. Ali went there last week, had the talk, and now it’s a matter of Fedor accepting.”

“And he said the other day in an interview that he wanted to do this rematch as well. Since I have a huge respect for Fedor, I’d definitely give him a rematch — not only for that, but also the financial side, the promotion, the whole history we had.”

Fedor Emelianenko is widely regarded as one of the greatest MMA fighters of all time and is well-known for his winning streak that lasted for about 10 years until it was finally broken by Werdum.

Werdum faced Emelianenko in the Strikeforce promotion and ended up delivering one of the biggest upsets in MMA history by submitting Emelianenko via a triangle armbar. 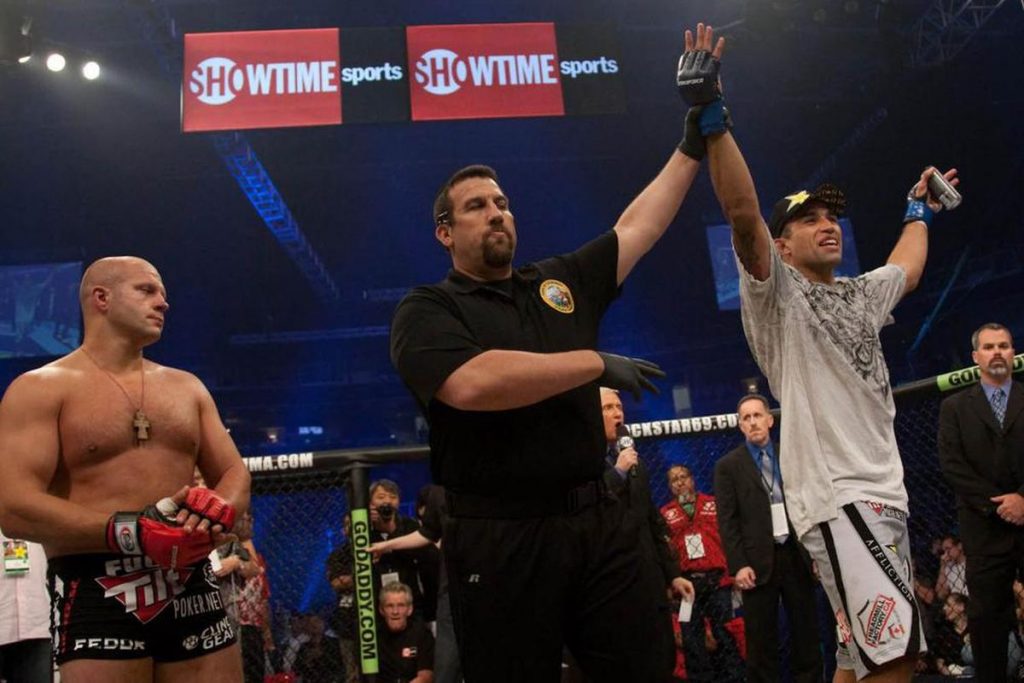 The bout lasted only 69 seconds and was followed by Emelianenko’s career witnessing a downward spiral; whereas Werdum eventually went on to win the UFC Heavyweight Title.

Emelianenko’s long and storied career has borne witness to him facing the best in the world over the course of many years. Needless to say, the physical toll it’s taken on the legendary fighter simply cannot be understated.

That said, Fabricio too has been the recipient of a considerable amount of damage in his career, particularly in his most recent fights, and has accumulated a significant degree of wear and tear on his body.

Considering that, it’d be safe to say that the outcome of the rematch between Werdum and Emelianenko would be rather tough to predict.