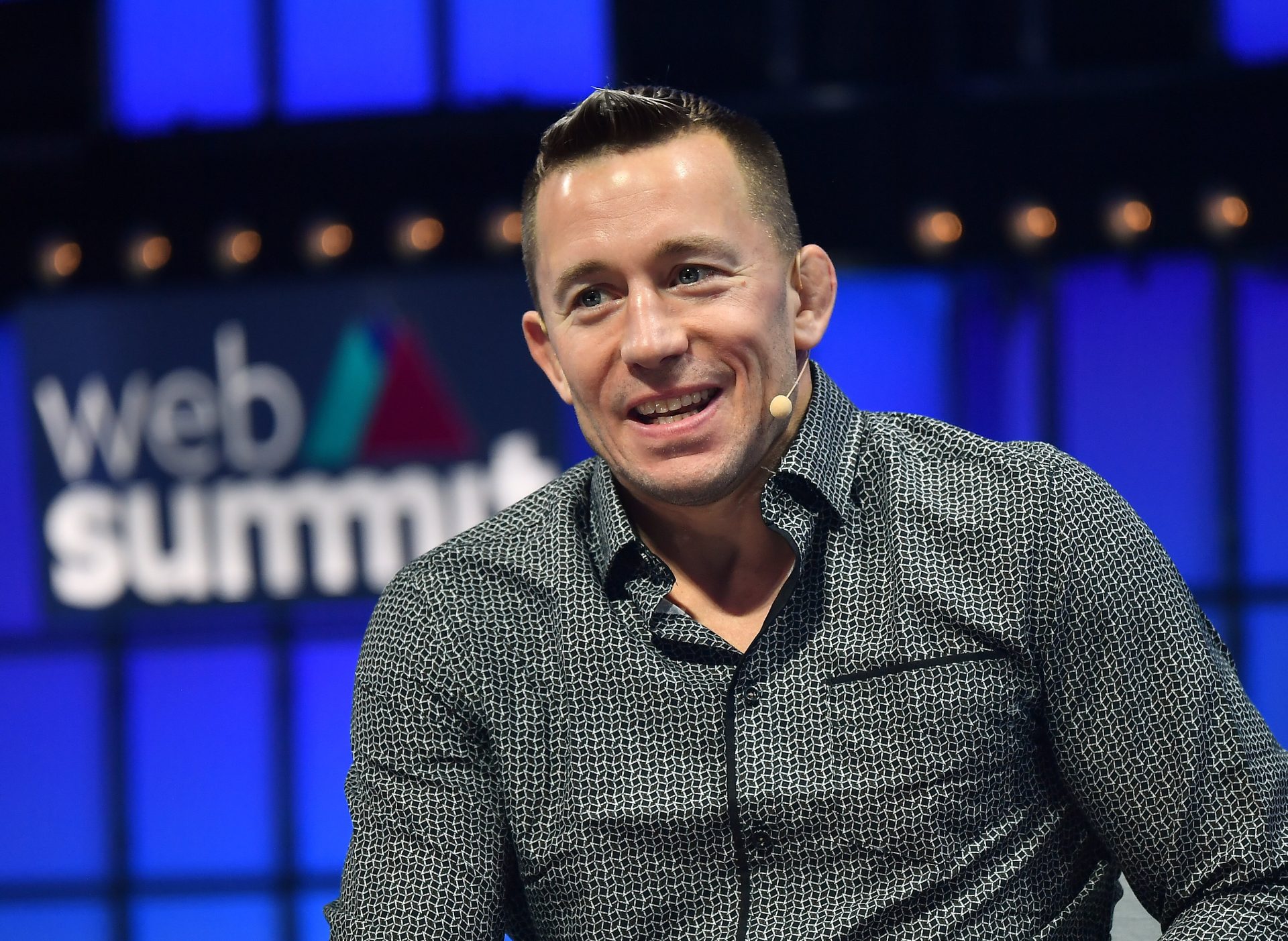 For a while, it looked like Kamaru Usman could be set to break Georges St. Pierre’s welterweight division record of 2,064 days spent as champion. The Nigerian Nightmare made five defenses of the championship, four of which came against UFC icons Colby ‘Chaos’ Covington and Jorge ‘Gamebred’ Masvidal. But that all came crashing down last summer.

Usman was gearing up for a title defense against Jamaican-born Brit Leon Edwards, and many thought that the man known as ‘Rocky’ presented the biggest threat to the champion. The Birmingham native was on a winning streak of his own. He had knocked off his last ten opponents, with his last defeat coming to Usman back in December 2015.

Nevertheless, online bookmaker Bovada, which provides mma betting, still made Edwards the underdog heading into his maiden World Championship bout. And it looked as if the oddsmakers would be proven right. Heading into the fifth round in the contest at Salt Lake City last August, the champion led by scores of three rounds to one and each judge’s scorecard.

But with commentators Daniel Cormier and Joe Rogan writing the challengers obituary, Edwards’ head kicked the champion into the shadow realm, leaving him lying unconscious on the mat. The victory was Edwards’ crowning moment, and it ensured the legacy of another man, a certain Georges St. Pierre.

The victory means that Rush’s Welterweight record remains intact. And in honor of that, let’s take a deep dive into the Canadian’s epic reign.

One of the best mixed martial artists of all time is indisputably Georges St. Pierre, the Canadian fighter who thrilled UFC fans with his incredible ten title defenses in a row between 2008 and 2013. This stretch of record-breaking performances captivated martial arts fans and earned St. Pierre the respect of fellow fighters both within and outside of the UFC.

St. Pierre’s ten title defenses began with his victory over BJ Penn on January 31, 2008, at UFC 94 and lasted until his retirement on December 13, 2013, after beating Johny Hendricks at UFC 167. Over his incredible streak, St. Pierre went a perfect 10-0 with wins over six former champions, three former number-one contenders, and an interim champion.

The beginning of St. Pierre’s streak coincided with the emergence of the “MMA Machine”. He was able to outwork and outlast opponents with his exceptional conditioning and athleticism. St. Pierre was known for his ability to “suffer through” fights and push for the finish.

His streak of victories includes wins over the likes of Matt Hughes, BJ Penn, Nick Diaz, Carlos Condit, Josh Koscheck, and Johny Hendricks. While many of these fights were closely contested, St. Pierre’s conditioning, technique, and tenacity enabled him to emerge victorious.

One of the most memorable moments of St. Pierre’s streak came in 2011 when he successfully defended his championship against Jake Shields in Toronto in front of 55,000 buoyant fans in Toronto. The fight was hotly contested, with St. Pierre surviving multiple submission attempts from Shields en route to a unanimous decision victory.

After his record-breaking reign, St. Pierre announced his shock retirement from mixed martial arts in 2013. It seemed that St. Pierre had accomplished all he wanted to in the sport and that his career had come to its natural conclusion. But many thought there may be another reason for the hastily announced decision.

Rush’s last successful welterweight title defense came against Johnny Hendricks at UFC 167. Heading into the bout, the reigning champion was, as ever, the betting favorite. However, the challenger was on a hot streak and had just defeated former interim champion Carlos Condit to earn number-one contender status.

The fight, held at the MGM Grand Garden Arena in Las Vegas, was a barn burner and was subsequently awarded the fight of the night by Dana White. The champion retained his title by a razor-thin split decision, but many thought that ‘Big Rigg’ had done enough to earn the victory. Rather than potentially lose the championship to Hendricks in a rematch, St. Pierre decided to hang up his gloves.

In the years following his retirement, St. Pierre flirted with the idea of a return, but nothing ever came to fruition. That was until 2017.

Four years after his retirement, UFC head honcho Dana White announced that Rush would return at UFC 217 in Madison Square Garden. He would go up in weight to middleweight and skip straight to the top of the queue, facing reigning champion Michael Bisping for the title.

After a closely-contested fight that initially went in the challenger’s favor, before the champion began to turn the tide, St. Pierre would rock Bisping with a left hook in the third round. That would drop the champion, and the challenger would finish the fight on the mat, by sinching in a rear naked choke and putting The Count to sleep.

It was a remarkable return for St. Pierre, and it served as a reminder that he remained one of the best fighters in the world even after his four-year absence. Rumors speculated as to who the Canadian would defend the title against however, he once again decided to go out on top, and subsequently retired from the sport.