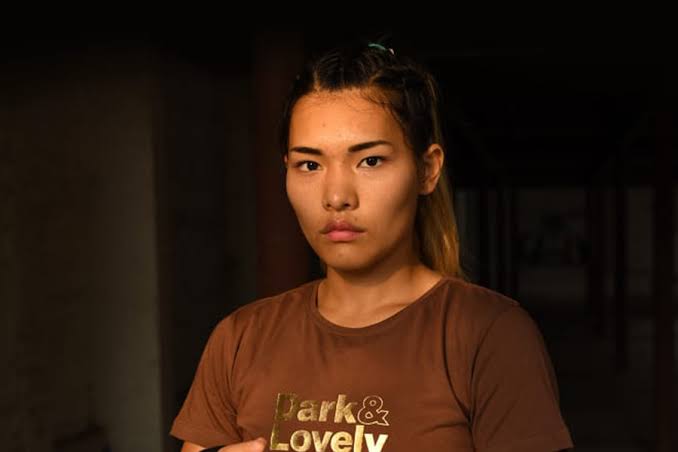 Indian MMA star Asha Roka suffered the second loss of her professional career yesterday. She took on Gina Iniong of the Philippines at ONE Championship: Fire and Fury.

The fight took place at the Mall of Asia Arena in Manila, Philippines.

Gina defeated the Indian Knockout Queen via a unanimous verdict. The Filipina dominated the fight right from the beginning and even though Roka tried rallying late, it was too little too late. 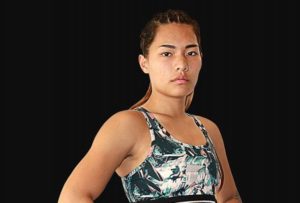 Right from the beginning, it was evident that the six-time Filipina kickboxing champion had no plans of making this a stand-up fight. Within the first minute of the round, she shot for the takedown and was successful in her attempt. It was on the ground where we saw the dominant side of Gina Iniong.

In the second round, Asha Roka managed to land a lovely overhand but it didn’t faze Gina in any way. Instead, she followed up with a leg kick and then took Asha down again. It was the case for the majority of the round. However, like her previous fight, this time around too we witness that Asha Roka has a tremendous heart.

Asha Roka manages to escape the guillotine, she pokes her thumbs out indicating that she is okay. She is saved by the bell#ONEchampionship https://t.co/ImLFwaom5g

In the latter half of the second round, Gina had Asha Roka under a tight guillotine, but the 21-year old Indian sensation didn’t tap out. In addition, she poked her thumbs out towards the referee indicating that she was alright.

Ultimately she dropped the third round too in a similar fashion. There’s lot of similarity in both her loses in ONE championship. Prior to this, Asha Roka fought Thai sensation Stamp Fairtex in her promotional debut. In that fight, Asha was getting dominated on the feet, which isn’t to say that she is not a good striker, but the Thai was simply a much superior striker. Stamp Fairtex was the One atomweight Muay Thai and kickboxing champion. She is arguably one of the best female fighters in the organisation.

However, it was the ground game where the skill gap between Asha Roka and Stamp Fairtex looked extremely wide. She was taken down numerous times in the fight and in that fight too, she was extremely close to being submitted as the Thai fighter had her in an armlock. But, Roka showed heart and managed to fight through it. But she couldn’t fight through the last submission in the third round, where Stamp hah her in a rear-naked choke position.

In both her loses, it’s quite evident that Asha Roka’s ground game hasn’t improved much. That is to say, she is still only 21-years old and these loses shouldn’t faze her.

With that being said, Roka needs to put in extra hours to improve her grappling, so that she can hang in with the best fighters at ONE Championship.

In my preview article, I wrote that we didn’t know much about Asha Roka’s stamina. But seeing her last fight, it’s clear that she has the gas tank to last three complete round and the only thing holding her back is her grappling game.