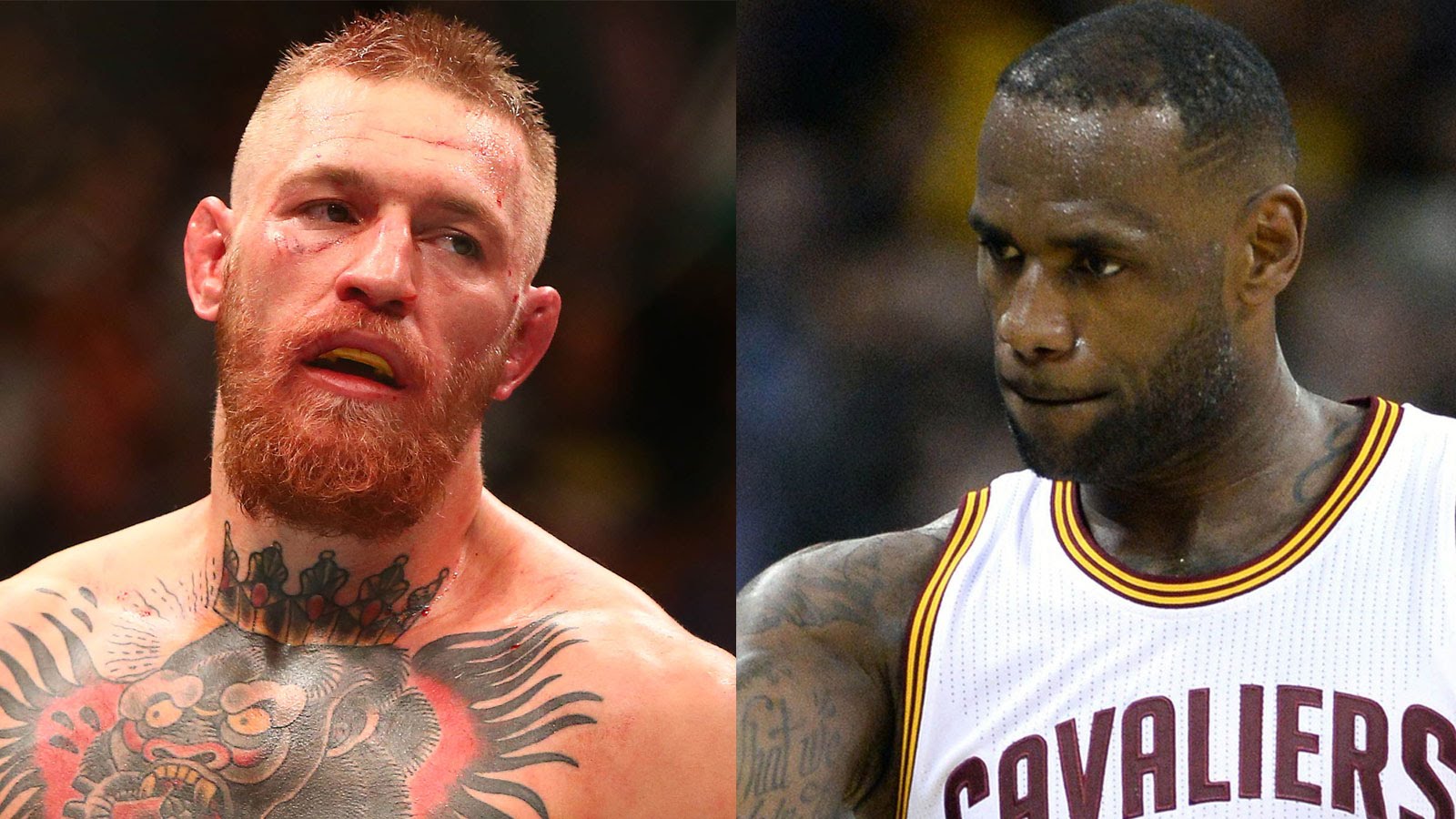 He makes his riches by selling record pay-per-view buys, his clothing ranges and not to forget his iconic whiskey brand that has been making waves around the world and Proper No. 12. According to Forbes, his estimated earning for 2018 were a staggering $99 Million. 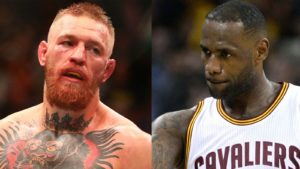 McGregor isn’t shy about flaunting his wealth and neither is she shy about spending it. In an interview with Tony Robbins, he revealed his spending habits and how he took money management seriously after reading about NBA superstar LeBron James.

“For so long, in my mid to late twenties when I started to acquire wealth and acquire money, I was fascinated with materialistic things,” Conor McGregor began (transcript via Pundit Arena). “I would buy myself cars, watches. I have switched off of that.

“I realized I was spending things on material items and not on myself, my being, and my fitness.

“I read that LeBron James spends $1.5 million yearly on himself. Physical therapists, masseuse, nutritionists, all of that. When I saw that, I said ‘I spend zero [on myself]’.

“When a camp forms for a fight, I’ll gather a team of people, we go into the Vegas desert and lock ourselves away for ten weeks and do insanity work. It’s half-in, it’s not all-in. You certainly cannot be that way in the fight game but in reality, you can’t be that way in any game you’re in. If you’re in a game, make sure you’re in it all the way and then that game will be your game. I’ve only taken this philosophy recently.”

Previous article
Next on the calendar! Who are you taking!? #UFCStockholm
Next article
Conor McGregor and Tyson Fury complimentary to each other on Twitter