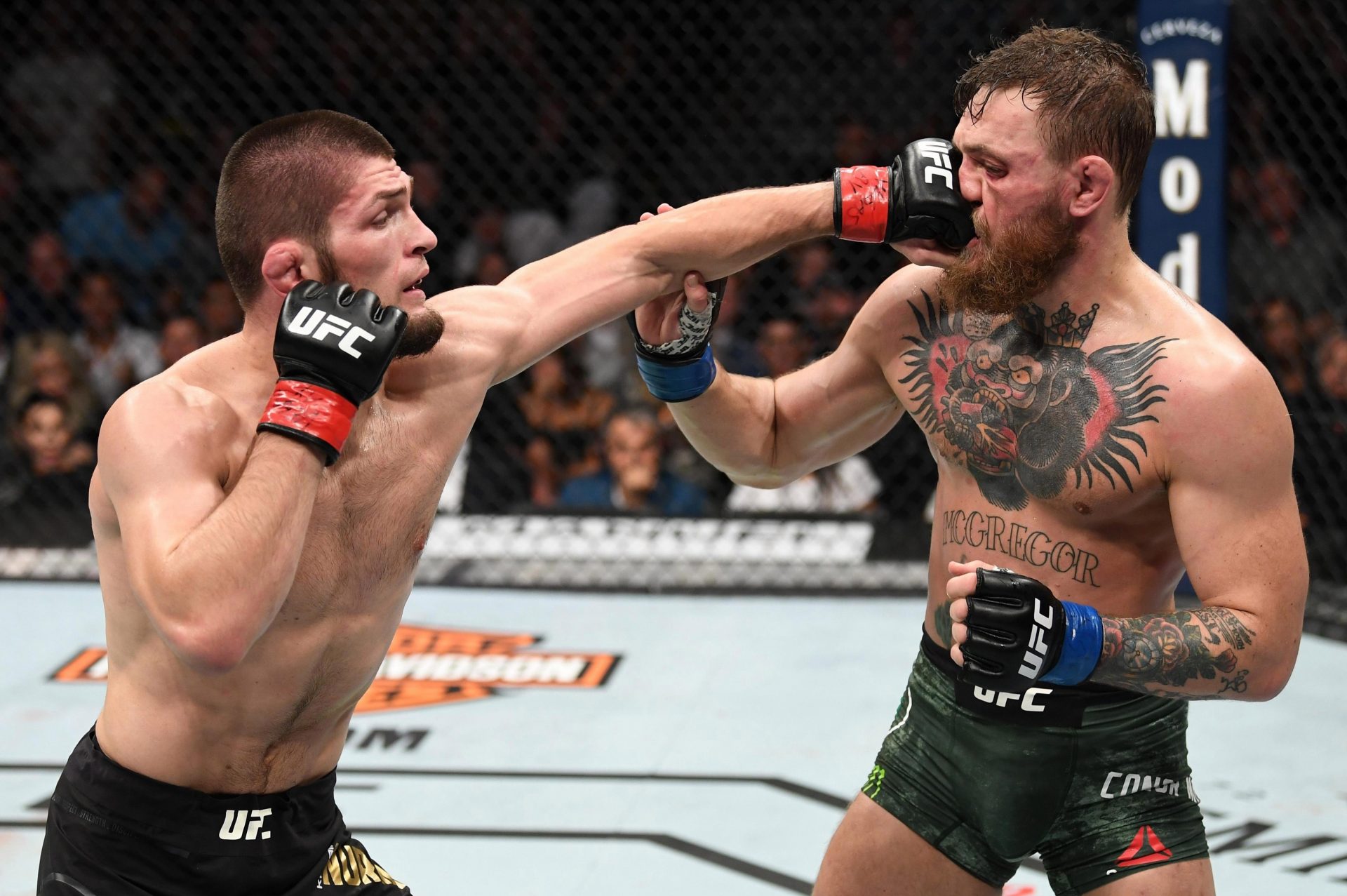 Khabib ‘The Eagle’ Nurmagomedov gives off an impression of being available to the possibility of rematching Conor McGregor. 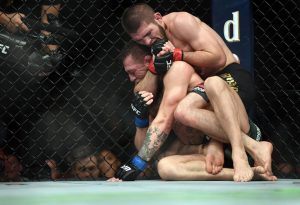 In the headliner of UFC 229, Nurmagomedov was given the chance to defend his title when he took on McGregor. The build-up to the battle was exceptional and loaded up with trash talk. Eventually, it was Nurmagomedov who emerged victorious against the Irishman.

Like many people believed, Khabib made use of his exceptional wrestling and grappling skills to submit Conor in the fourth round but the battle wasn’t over yet. After submitting Conor, Nurmagomedov jumped over the Octagon and assaulted McGregor’s corner.

A post-battle skirmish occurred driving the champ and the Irishman to be suspended. From that point forward, Nurmagomedov’s camp and his team made it clear that McGregor does not deserve a rematch.

In a recent press conference with the Russian media, Khabib did acknowledge a possible rematch with Conor.

“First of all he (McGregor) must return, defeat Dustin Poirier and only then we will have a fight, no problem,” Khabib said.

Conor McGregor’s return to the octagon after this fight was a much anticipated and hyped fight, which the MMA fans really looked forward to. The Irishman returned to the Octagon back in January at UFC 246 with a first-round TKO over the veteran Donald Cerrone. From that point forward, he has retired from MMA and Dana White says it is likely that the MMA community won’t see the Irishman battle until 2021.

In the meantime, Dustin Poirier also bounced back to the win column after previously losing to Khabib. In June, Dustin fought a hard-battle and took the win over Dan Hooker. It was his first fight since his loss to Russian. Following the success, “The Diamond” referenced McGregor or Tony Ferguson as conceivable next adversaries.

McGregor and Poirier have fought before in 2014 at featherweight division which resulted in the Irishman winning by first-round TKO. Regardless of whether McGregor needs to rematch Poirier again is obscure.

Be that as it may, the battle does seem fair. The victor would then battle the champ of Khabib Nurmagomedov and Justin Gaethje. Tony Ferguson isn’t much behind in this battle for the title. Tony recently lost to Justin Gaethje which has put him in a backseat, but this doesn’t mean that we can count him out.

What do you think about Khabib Nurmagomedov saying Conor McGregor must beat Dustin Poirier to get a rematch?