What Happened to Ronda Rousey? 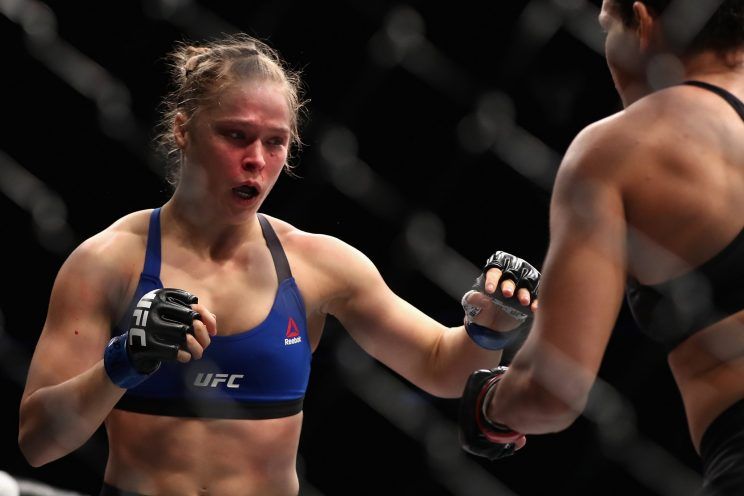 The world of mixed martial arts began as a sport primarily catering to men. Names such as Ken Shamrock and Royce Gracie dominated the field for years and gave the impression that women had no place within the octagon. All of this changed with the entrance of Ronda Rousey. Combining excellent fighting skills with physical beauty and a magnetic personality, Rousey opened up a world of opportunities for countless other women who wished to test their might. This is why it only makes sense to ask why she decided to depart the UFC in order to pursue a career in the WWE. What might have been some of the reasons why she walked away and what has she recently admitted during a tell-all interview?

The Dangers of Pride

Rousey dominated the octagon in her early years. Not only was she able to quickly dispatch the vast majority of her opponents, but she did so with style and class. This led to the belief that she could never be beaten. She admitted that she began to feel invincible; a dangerous mindset for any fighter. 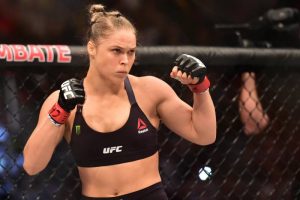 Of course, it would only be a matter of time before she met a worthy opponent. This opponent happened to be Holly Holm. When Rousey suffered a surprising defeat in 2015, she quickly withdrew from the public eye. This was followed by losing to Amanda Nunes only a year later. After these two defeats, Rousey decided to leave the UFC entirely.

Her Entrance into the WWE

Many UFC fans were somewhat upset to learn that Rousey abandoned her MMA career for a shot at wrestling. Not only would all of her subsequent fights be scripted, but placing wagers on an upcoming MMA match with the help of sites such as comeon India was obviously no longer possible. So, what exactly happened to Rousey?

During a recent interview, she stated that she did not know how to lose. For her, it was nearly impossible to accept. This was one of the main reasons why she spent the subsequent two years in what can only be called a state of perpetual mourning. When Rousey eventually emerged, the world of MMA seemed to have lost its flavour. So, the WWE seemed to be a more attractive option.

This is why it is also ironic that she soon left the world of professional wrestling. Citing issues such as “ungrateful” fans and a hectic schedule, we have to wonder what Rousey will attempt next. Will she stage a comeback into the world of mixed martial arts? Could Rousey instead shun the limelight entirely in favour of a more private lifestyle? When we consider that she is still quite young and athletic, it seems unreasonable to assume that Rousey will fade away entirely.

Even if she never steps foot within the octagon again, it is impossible to deny that she has had a profound impact upon the entire sport. This is why we should wish her all the best regardless of any future plans.