What is Jon Jones doing these days? mountain biking of course! 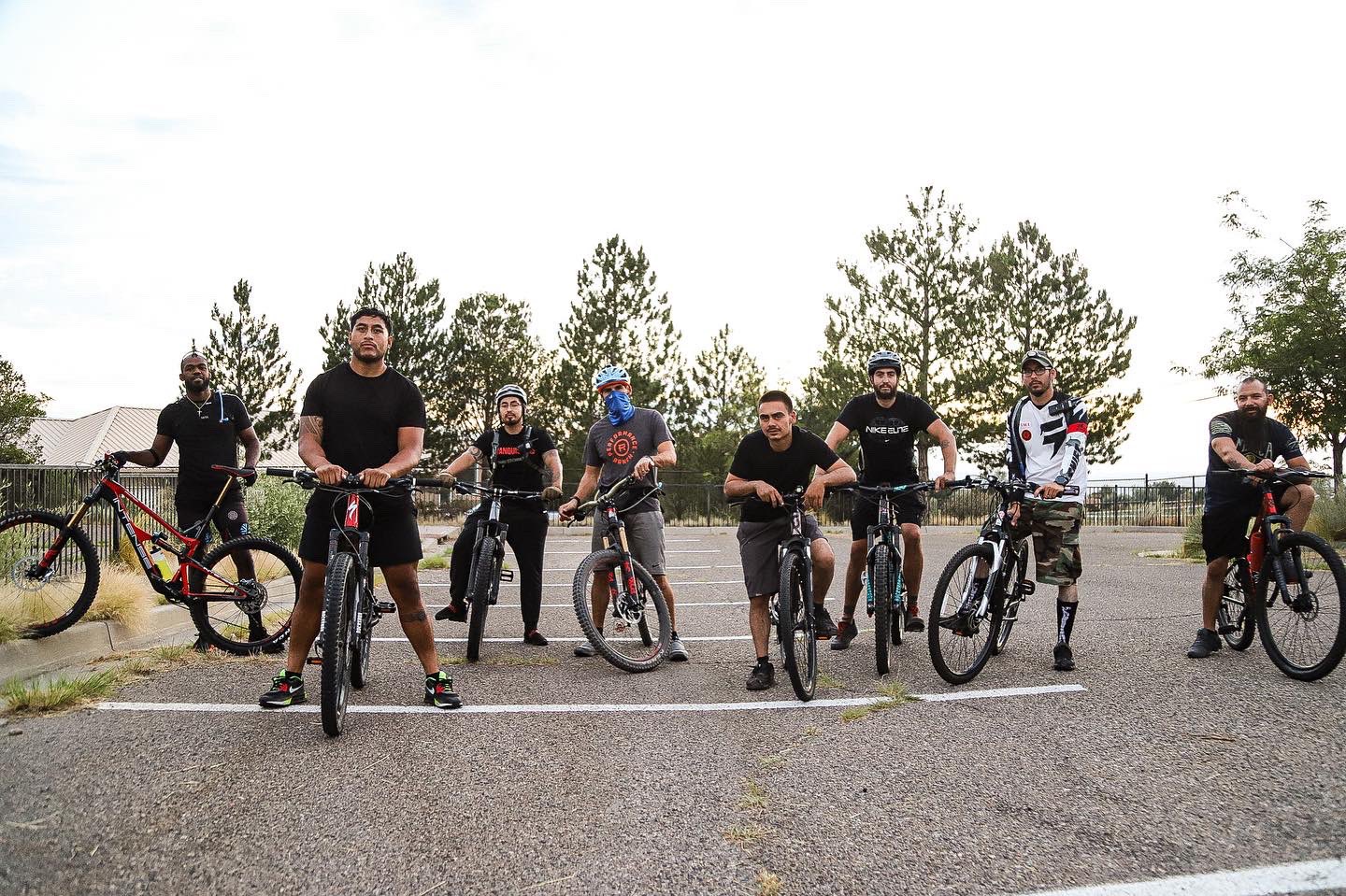 Following a feud with UFC and Dana White, UFC light heavyweight champion Jon Jones seems to be cooling off with no plans of returning anytime soon.

It all started after Dana White stated that Jon Jones wasn’t going to get a pay hike to move up to the heavyweight division and fight Francis Ngannou. This followed by both parties calling each other liars. 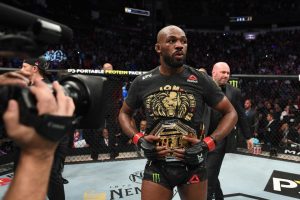 Following his heated back and forth on social media, Jon Jones took some time off to help stop rioters from vandalising private and public property in Alberquerque. He was also present in Santa Fe to help the owners of Indian Palace, an Indian restaurant that was a target of vandalisation. The restaurant was vandalised with racist, hate-filled messages.

Now, Jon Jones seems to be chilling and mountain biking with his friends.

If Jon Jones isn’t fairly compensated by the UFC, he stated that he was going to put his career on hold.

“I’m not asking for anything outrageous, and I know we’re in a pandemic, and I know when you’re a multimillionaire and you’re asking for more, it makes you seem like this greedy person,” Jones said on Steve-O’s “Wild Ride” podcast (via ESPN). “I’m very aware of all of this, but I’m also very aware that I have the voice and the platform to make change.

“Most of the guys who are doing the absolute worst are not in the position that they can say publicly, ‘I have a second job, I’m borrowing money from my parents.’ I know so many fighters who are living in the Jackson Wink MMA gym because they can’t afford to have their own apartment, and they’re UFC fighters. So this is sad,” Jones said.

While things haven’t been good between Jon Jones and the UFC recently, he is confident that the UFC will meet him halfway through his demands.

“I don’t want to fight soon,” Jones said. “I have no interest in fighting in the UFC until I get paid what I believe I’m worth.