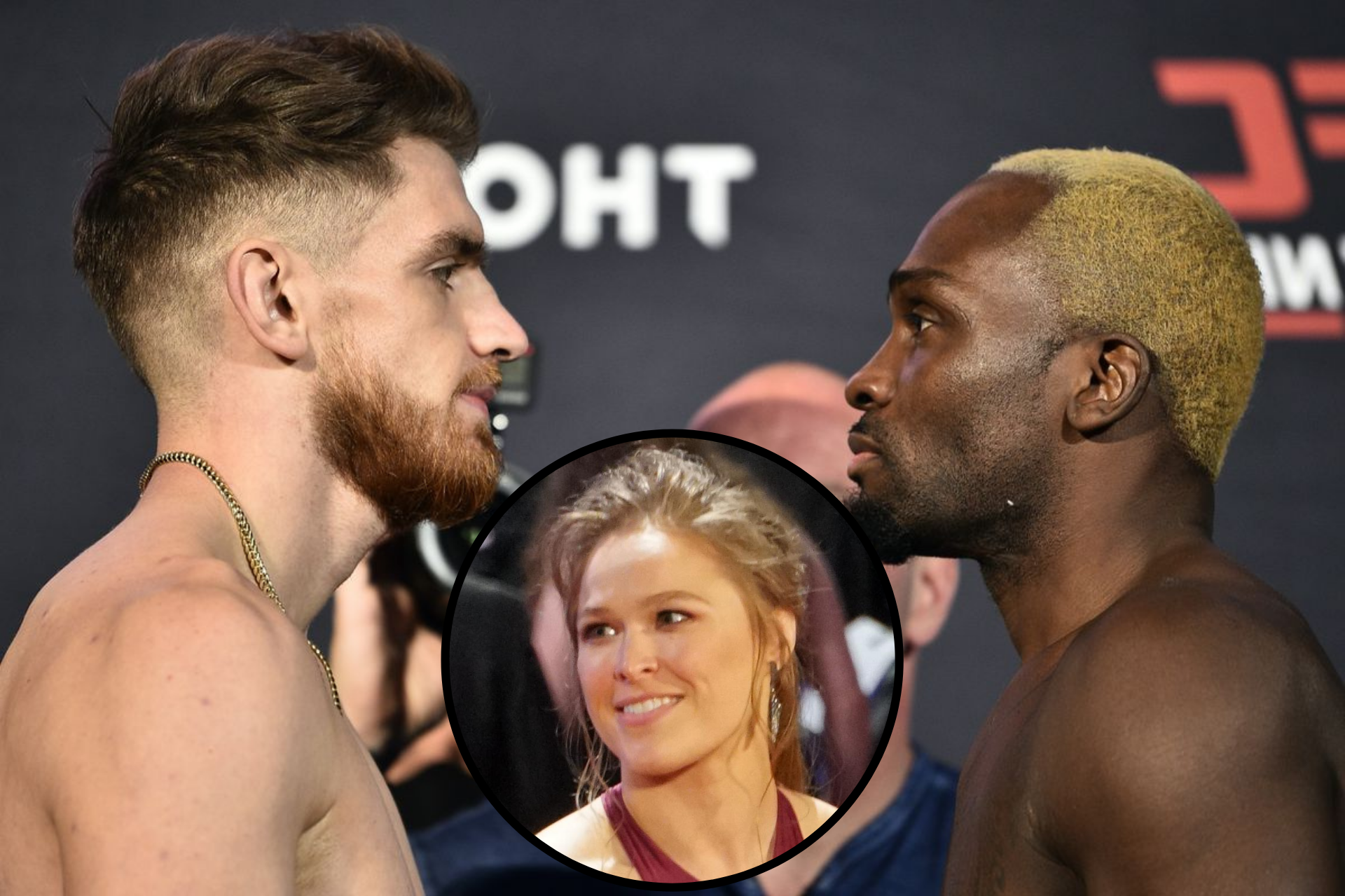 Ronda Rousey, the UFC’s former women’s bantamweight champion took to twitter to thank Derek Brunson for teaching her client Edmen Shahbazyan, the lesson he needed to learn through his first loss. (Ronda is Edmen’s manager)

In last week’s UFC’s main event in Las Vegas, Derek Brunson took on the undefeated Edmen Shahbazyan and handed him the first loss of his professional MMA career. The fight was back and forth battle in the first round, but the moment Brunson started using his grappling to drain out Shahbazyan, he started gaining ground and eventually took over. 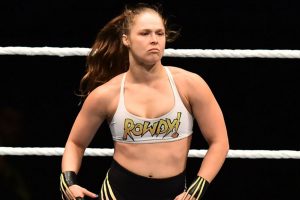 Brunson was also on the verge of finishing the fight in the 2nd round, but Shahbazyan was saved by the bell. But he continued applying pressure on Edmen and eventually got the finish in the third round.

Ronda Rousey who also manages Shahbazyan shared her thoughts on his first loss and thanked Brunson for showing him a valuable lesson that is going to be crucial for Shahbazyan in his fighting career.

Thank you @DerekBrunson, congrats on your well derserved victory and thank you for teaching @edmenshahbazyan lessons he needed to learn to be a champion
🙏🏼🙇🏼‍♀️ https://t.co/sB1haYysmf

Brunson in his tweet wrote “Edmond Tarverdyan was the head coach for Ronda Rousey who was 1 of the most dominant athletes on the planet & got a 20-year-old MW who he coached from youth to the UFC who won several fights before finally losing . Give that man some respect. Sounds like a good coach to me!!.”

To which Rousey retweeted saying “Thank you, Derek Brunson, congrats on your well deserved victory, and thank you for teaching Edmen Shahbazyan lessons he needed to learn to be a champion.”

Ronda Rousey is one of the biggest stars in combat sports. She has accomplished a lot in her career spanning multiple disciplines like Judo, UFC and then WWE. She was the UFC women’s bantamweight champion and defended her belt seven times and remained undefeated in her title reign until she fought Holly Holm at UFC 193.

So she knows how much a person can learn from a loss.

Earlier to his fight with Brunson at UFC Vegas 5, Shahbazyan spoke about his connection with Ronda Rousey on an episode of BJPENN.com’s Just Scrap Radio.

He said“It is definitely cool as I’ve dedicated my life to this sport and I’m going after my dreams. But, yeah Ronda and I always keep up with each other. We just talk and it is always motivating talking to her and incredible getting tips from her. Whenever she is in town we see each other,” he concluded. “It has been motivating as I saw it first hand on how she did it. She inspired me.”

After the first loss of his professional career, Shahbazyan has got to learn from this defeat and come back stronger and under the mentorship of Rousey, he can very well make a powerful comeback to the sport.